My choices for the Lions in 2017 – The Forwards 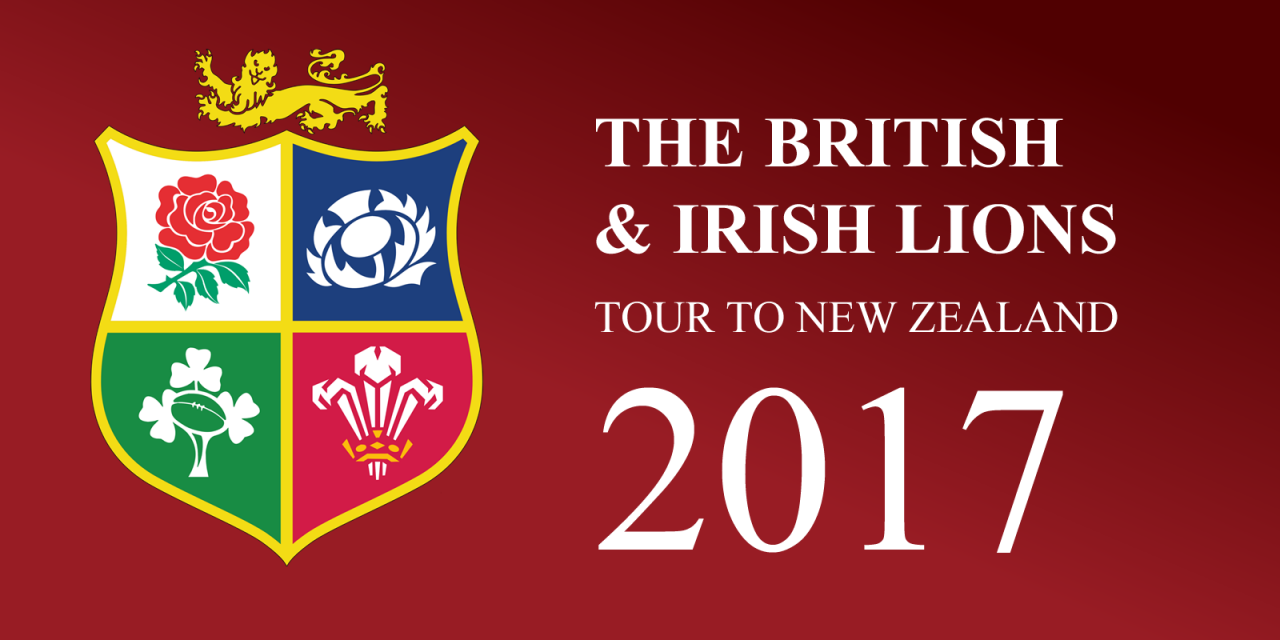 Following on from the previous post about my picks for the Lions backs, here are my picks for the forwards.  As always the aim is to build team of balance who can build dominance in the set piece and compete at the breakdown and in the loose.

My Picks for the Front Row

1. Loose Head: Jack McGrath – Has been excellent over the last 2 seasons. Commitment and scrummaging ability are not in question.

2. Hooker: Rory Best – a tough call between Hartley and Best.

My Picks for the Second Row

4: George Kruis – Probably the best 2nd row in the NH at the moment.

5: Maroe Itoje – Athleticism, carrying and line-out turnovers to cause havoc.

My Back Row Picks

The back row is about balance.  I could pick any number of combinations and maybe the best players wouldn’t be in the team.  For me, Vunipola and Faletau have to be in the team. If we include them both then it;s obvious that BV is no.8 and TF is no.6.  In that case we have to have a proper 7 alongside them to SW gets the nod.

6: Taulupe Faletau – He’s really is a player that has to be included, but has to move to 6 to include the Six Nation’s other outstanding back rower

7: Sam Warburton – a proper 7 who can get over the ball and win turnovers.

8. Billy Vunipola – His Six Nations speaks for itself.

Mako Vunipola – Vunipola offers a change for the end of the game. Decent in all areas but probably the most skilful openside there is when the game opens up/

Sean Cronin – A tough call, but like Mako Vunipola he’s a bit different and will cause problems later on.

Samson Lee – Another scrummager. Brookes might be a better option here to provice more dynamism, but Lee’s so close to taking the 3 shirt that he deserves the bench.

Alun Wyn Jones – a  massive amount of experience and leadershipo to bring on and inspire a team during the last 20.

Steffon Armitage – Can cover 7 and 8 and has a fearsome reputation.

I believe that give a great starting pack and a dynamic group of forwards coming off the bench.  It covers all positions with dynamism, skill, experience and leadership. 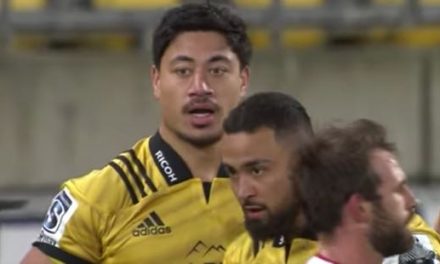 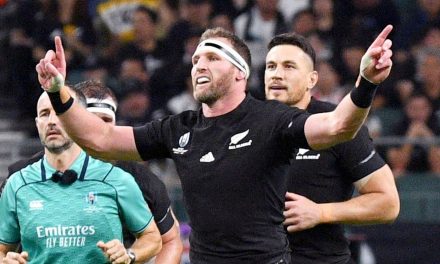 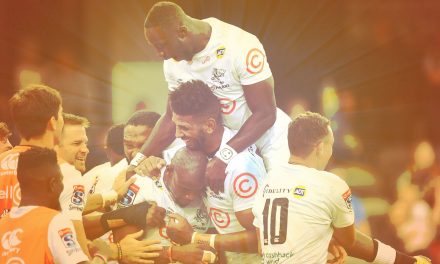