The story of the Premiership Semi Finals 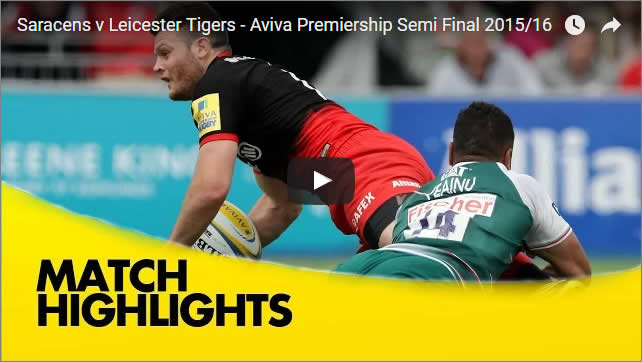 Saracens in a class of their own against Tigers

Another dominant display from Saracens saw Leicester defeated 44-17.  Sarries did the damage in the first half, with tries from Will Fraser, Chris Wyles (2) and Chris Ashton sending them in 31-0 up at half time.

The Tigers fought back early in the second half with tries from Telusa Veainu and Dom Barrow, to get within 14 points.  But a second try from Ashton kept Saracens way out in front.

It wasn’t quite as bad for Leicester as last year’s semi-final defeat to Bath, but will have been painful nonetheless.

Saracens, on the other hand, will be relishing the chance to finish the season with premiership and European double, and on current form, who’d bet against them?

Exeter hang on to defeat Wasps

The second semi-final was a much closer game, with the lead changing hands in the first quarter as Exeter took a 6 point lead with 2 penalties before Festuccia scored from the back of a driving maul.

The Chiefs soon regained the lead in strange circumstances as Whitten was not held after Nowell’s initial break, and forced his way over with Wasps defenders to make it 13-7. Wasps responded with Robson’s sniping dart from the back of the ruck.

It was a series of penalties in the red-zone that eventually turned the game away from Wasps as Exeter were awarded a penalty try and Festuccia was given 10 minutes in the bin for pulling down the maul.

That gave the Chiefs a lead that they would never relinquish, despite a spirited performance from the Wasps team. Into the last minute of the game the lead was just 4 points but the Exeter pack dominated a scrum close the Wasps line and another penalty try was awarded giving Exeter a place in their first Premiership final. Rob Baxter has worked wonders with a team that were promoted to the 6 years ago.

The final score of 34-23 makes it look like a comfortable win, but it was far from it. 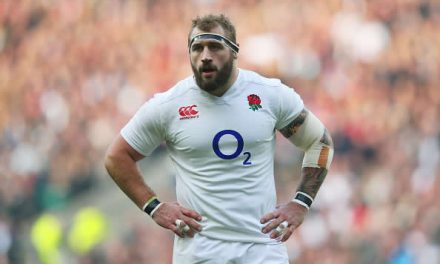 Joe Marler rules himself out of England tour 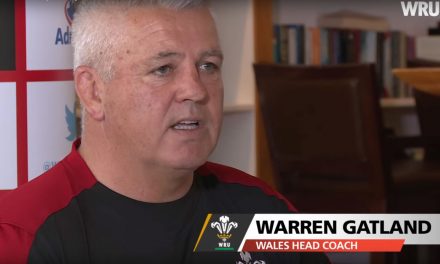 Gethin Jenkins picked for the first test vs. New Zealand 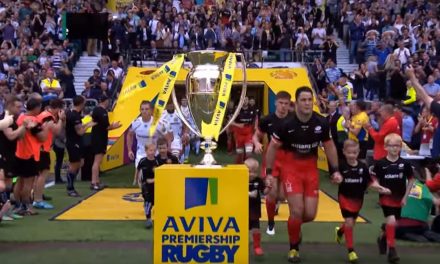 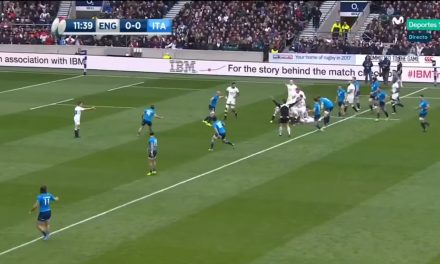