England vs. Wales – who should win 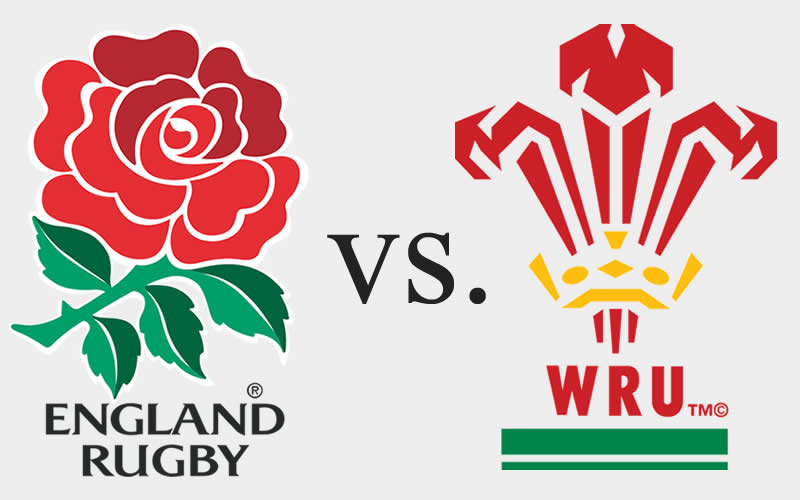 England take on Wales at Twickenham on Sunday and it’s an interesting battle. It’s honours even over the last 2 matches the teams have played at Twickenham and Wales will come into the game confident they can reverse the defeat they suffered in the Six Nations.

So who’s got the advantage, what does it mean to each team and who will win?

England go into the game with all players from the 2 best sides in the country unavailable due to the Premiership final on Saturday.

That’s a whole lot of talent missing from the side, and could be described as the spine of the team with 4 starters from the pack, including the imperious Kruis and Itoje and the devastating Bily Vunipola all missing.  Launchbury and Lawes will be eager to show what they can do in the second row to win their places back.

Jack Nowell is a constant threat and will be missed, and Alex Goode has probably done enough this season to be ahead of Mike Brown.  And a real loss will be Owen Farrell who has developed into one of the best 10s in the Northern Hemishere.

With the preferred Six Nations back line including George Ford at 10 with Farrell outside him it would have been an ideal opportunity to see Henry Slade at 12, but he’s also missing, as is Manu Tuilagi.

Wales have fewer players missing, with their French based players still contesting the top 14.  Jonathan Davies has been a stalwart for many years and Luke Charteris caused England a lot of problems with his long arms disrupting mauls at every opportunity. Both will be missed but Wales have able understudies.

Alun Wyn Jones returns after injury and will be a much needed leader in absence of Sam Warburton.

And openside flanker is where there is a major gap with both Warburton and Justin Tipuric injured. An area that’s usually a strength for Wales might become a worry.

On the whole though, England have much bigger shoes to fill, and while it will be a great opportunity for the players coming into the side, England are the underdogs in the sense of missing players.

Playing at home should add a bonus to any team, but Twickenham doesn’t seem to be the fortress it once was any more.  Wales will know they can win if they put England under pressure and take their chances.

England of course haven’t lost under Eddie Jones and will expect to keep that record intact at home.

Last time 2 times they met at Twickenham England took a commanding lead, but in both games Wales had a strong resurgence, winning in the World Cup but leaving it too late in the Six Nations.

This is an area England must look at, to not get complacent or drop performance levels when the replacements come on.  Eddie Jones seems to have a handle on this area of play and has resisted throwing replacements on just because they’re there.

Similarly Wales will know that if they start better than they did in the last 2 matches they won’t have that uphill struggle to get back in the game.

What does it mean?

Any match between England and Wales means everything to the players.  Both teams will be desperate to win, but for slightly different reasons.

England know that, at full strength, they are the best team in the NH at the moment. They’re also aware that they are not at full strength.  Yet any of the understudies who wish to have a chance of challenging for a starting spot must perform in this match.

A narrow loss wouldn’t really harm their overall confidence.  A team with the Saracens players in is a different beast and they’ll still be confident of doing well in Australia.  A thrashing would be a different story and could damage the chances of some of the younger players.

Wales, on the other hand, are nearly at full strength and should have the ability to beat an understrength England. If they lose it will be a blow to their confidence and their chances of causing an upset in New Zealand.

England have great strength in depth, and while Wales have the edge in terms of squad strength and experience, the England team have enough incentive to get the job done.

England by less than 7. 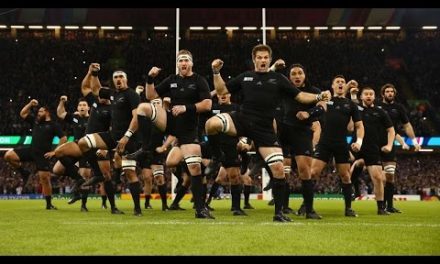 Unlocking the Secret of The All Blacks Success: Haka – TeamBonding 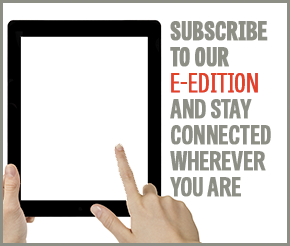 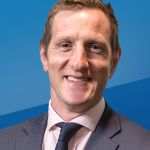