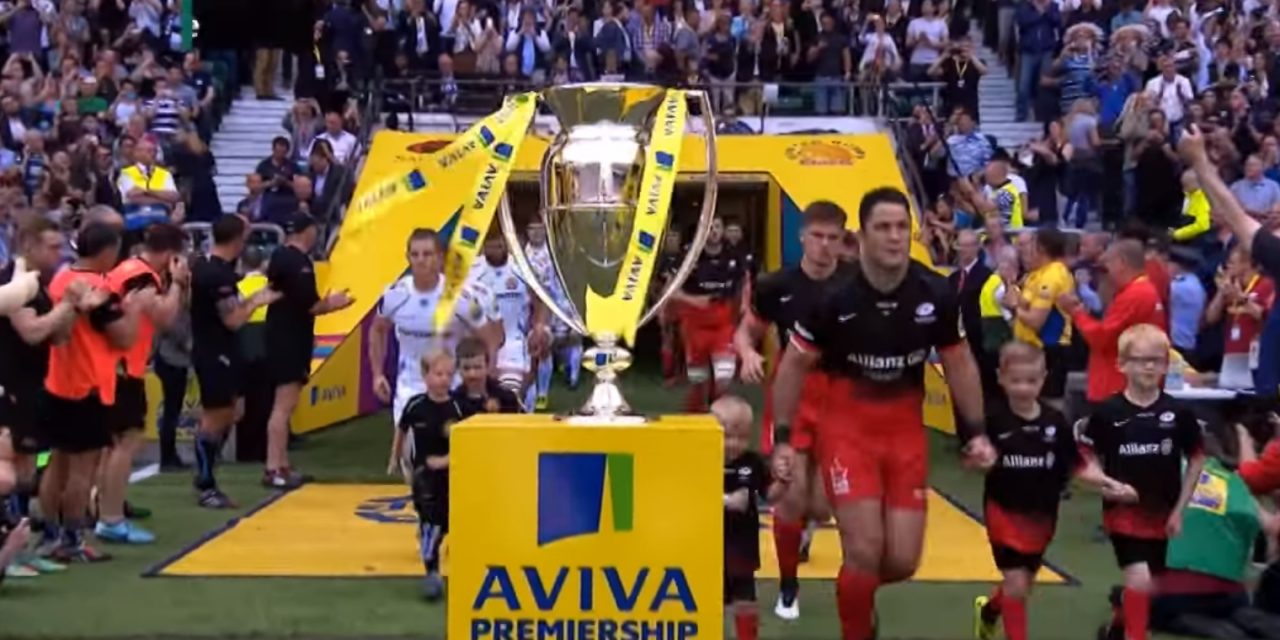 Saracens have added the Premiership crown to their European glory to become the first English side to do the double since Wasps in 2004.

Sarries were in control for most of the match, but Exeter were always in touch, never blown off the park.

A late try from Jack Nowell saw the deficit reduced to just 3 points and Saracens’ lead hanging by a thread. But Alex Goode crossed to see them over the line.

Saracens will be confident of going into next season and repeating the feat. They are a step above the other English teams with their only real blip coming during the Six Nations with many players on International duty.

Exeter should also be proud of their achievements, having been promoted in 2010.  Rob Baxter has built a fine squad full of attacking intent and they will surely challenge again next year. 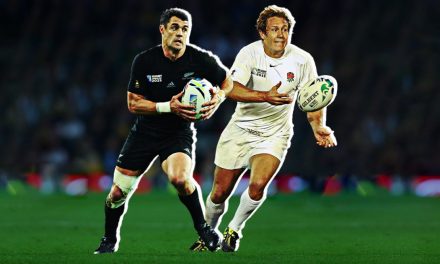 Top 5 best ever player head to heads in rugby union 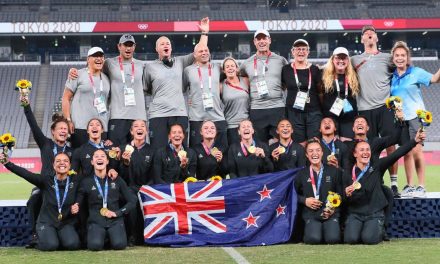 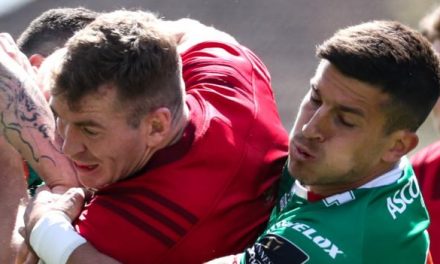 South Africa is changing on several fronts, and they’re fearful of the All Blacks | Stuff.co.nz