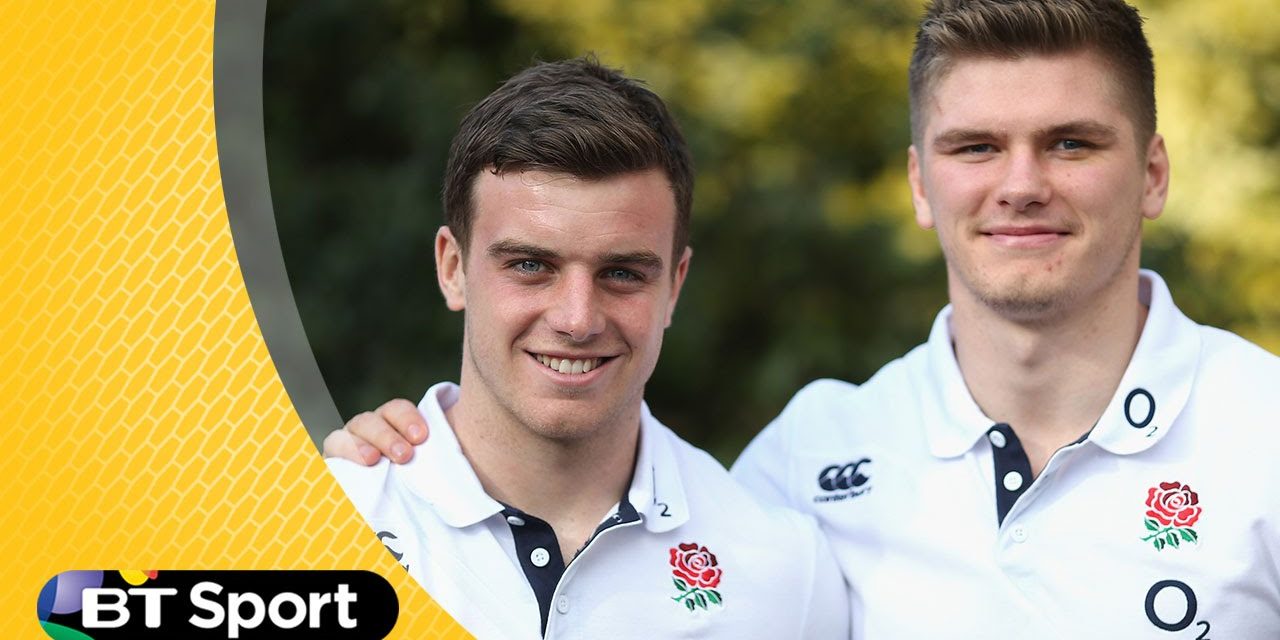 Eddie Jones looks set to pick Owen Farrell at Fly Half for the first test against Australia on Saturday. Indications are that Ford will be dropped to the bench, Farrell will start at 10 and Luther Burrell will fill the Inside Centre berth.

The Ford(10) / Farrell(12) combination worked well enough during the Six Nations, but even then Farrell outshone Ford, with Ford making a number of costly errors.

Certainly the match against Wales in May did nothing to enhance Ford’s position.  His distribution and kicking were good, but six missed kicks could have been the difference between a win and a loss on another day.

With both playing together during the Six Nations there was no need for Ford’s kicking to be under scrutiny, and past performance suggests the Wales game was a blip rather than a systematic problem with his kicking from the tee.

But Farrell is on fire at the moment, buoyed by his Premiership and Champion’s Cup successes.  Presumably Eddie Jones has seen enough in training to think that the Farrell/Burrell combination will cause Australia more problems than Ford/Farrell.

I don’ know.  If Burrell didn’t even make his Six Nations squad, what has changed?

This video is from just before the 2015 Premiership final when the 2 players were playing at a similar level and most calls were for Ford to start for England.  I doubt that may would object to Farrell being the chosen 10 now. 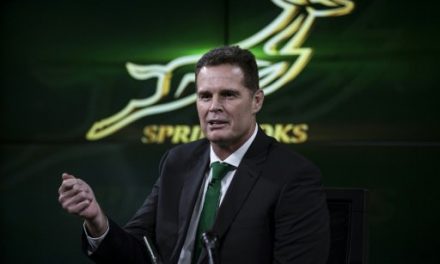 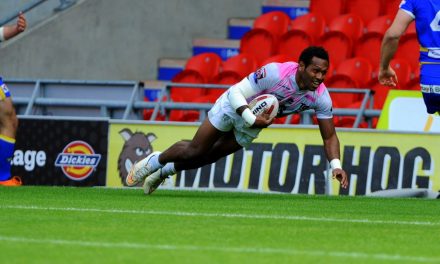 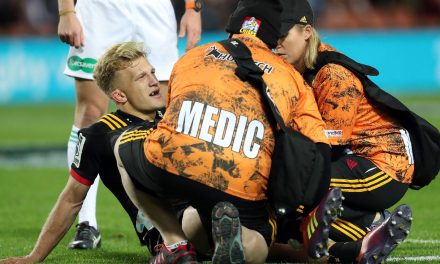