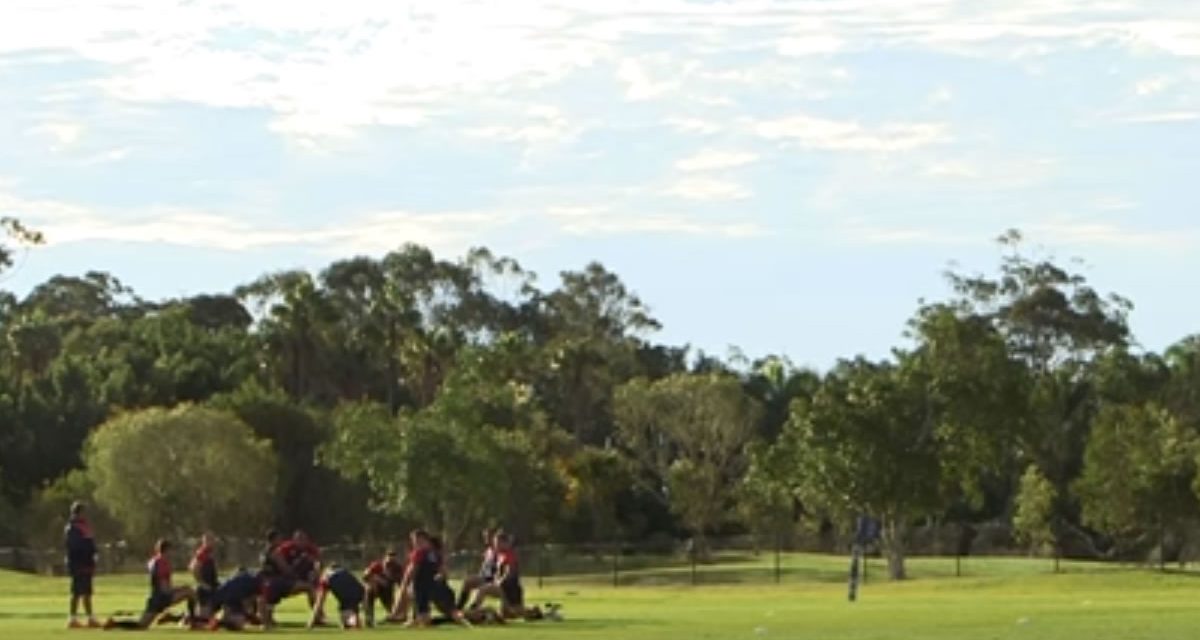 England have announced their team for the first test against Australia with a number of changes from the side that beat Wales in May.  That side was shorn of Saracens and Exeter players so we see the return of Mako and Billy Vunipola, Maro Itoje and George Kruis.

Luther Burrell has done enough to retain his place in the absence of Manu Tuilagi, and starts alongside Farrell at 10 and Jonathan Joseph at 13.

Farrell was an obvious choice to start at fly half, with Ford’s form having suffered this year and his kicking being well off the mark against Wales.  The Ford / Farrell partnership that worked well during the Six Nations has been replaced by a bigger, harder running, harder tackling combination to counter the Aussie midfield threat.  England do lose options from not having 2 play-makers, but Jones must feel that the added defensive robustness is worth that sacrifice.

The bench has an unuusual look to it with Courtney Lawes and Joe Launchbury both featuring, and no specialist back rower. However Itoje has been training at 6 and Lawes has experience at flanker so Jones must feel he has enough cover there.

I was expecting to see Jack Clifford on the bench after his displays so far in an England shirt, but Jones has opted for experience against this very good Australia side.

The other surprise is that Marland Yarde has been retained ahead of Jack Nowell, with Nowell on the bench and Alex Goode out of the 22.  Yarde did well against Wales and must have trained exceptionally well while Jones indicates that Yarde is a little behind where he needs to be after the Premiership final.

How to livestream South Africa vs the All Blacks 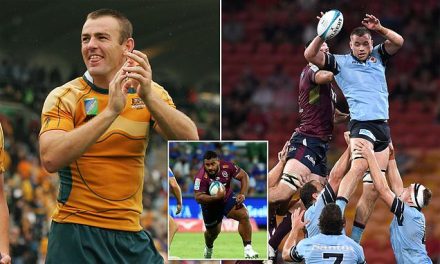 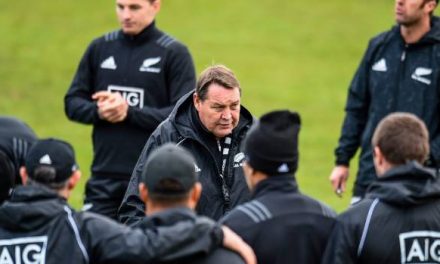 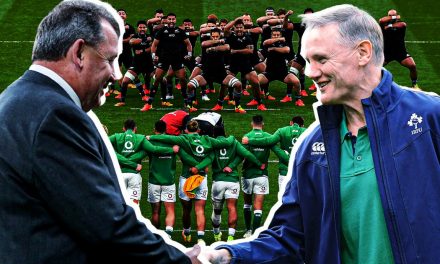 Schmidt will help All Blacks see themselves through northern eyes