Media needs to be realistic about kids

I kind of understand the way the recent video of Meaalofa Te’o has gone viral.  I watched it.  It’s got a lot of the things we like in a highlights real, big hand-offs, tries, smashes etc. Interesting but really no more than that because it’s a video of a 9 year old who obviously has grown far faster than his peers and thus has a huge physical advantage in age-grade rugby.

That’s right, the media are seriously comparing him to Jonah Lomu.

Read that again.  They’re comparing him to Jonah Lomu.

I’ve got nothing against Meaalofa Te’o and I hope he fulfils his potential and goes on the play rugby professionally, but really all this hyperbole is about a 9 year old who is abnormally large for his age.  He won’t stay that way – others will catch him up in size and strength.

I hope his father, who I’m sure knows what’s best for him, is making sure he doesn’t just develop the bludgeoning side of his game and makes him develop the ball skills and agility needed to be a good player.

The media know a good story when they see it though and have jumped on it in a ridiculous way. 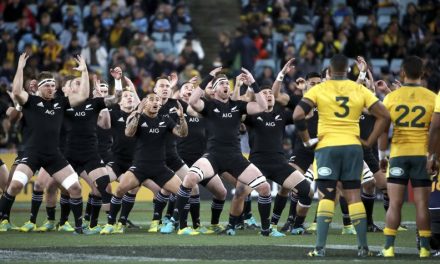 Cheika under pressure as All Blacks close on Bledisloe Cup 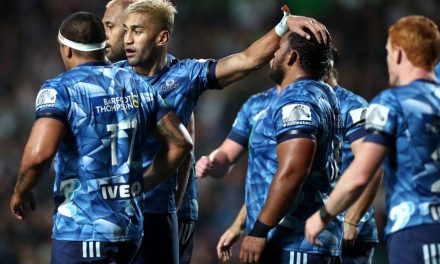 Rugby Union: Craig Ratford admits Barking gave themselves too much to do in defeat to Braintree in London Three Essex | Rugby | Barking and Dagenham Post