Keith Earls red card – he was annoyed but he has form 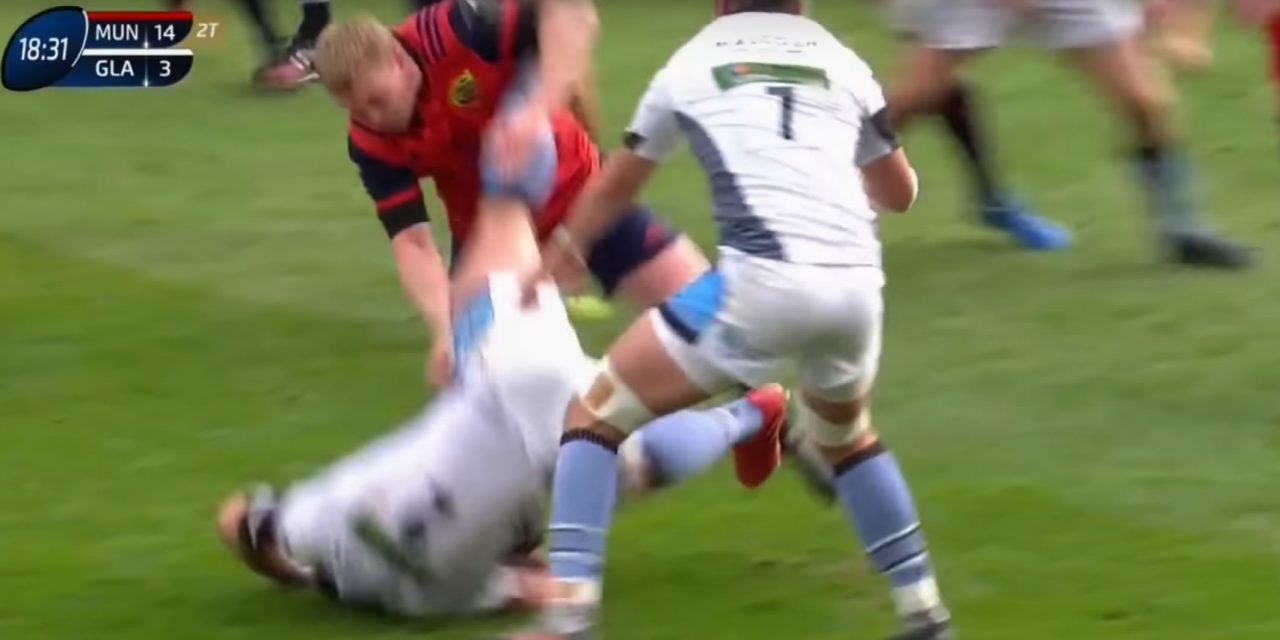 Keith Earls was red-carded against Glasgow at the weekend for a dangerous tackle on Glasgow Hooker, Fraser Brown.

Earls was clearly annoyed about the decision and gave some verbal abuse to to Brown and Stuart Hogg as he left the pitch.  To the letter of the law, Brown was tipped above the horizontal and came down on his neck and shoulders, meaning a red card was inevitable, and the right decision.

In his gesturing as he left the field, Earls seemed to be implying that Brown had deliberately angled himself into the ground to force the red card.   For a player to think of this at the point of contact and actively act on it to put himself in danger to get an opposition player sent of is crazy.

Only 2 other options remain:

This film shows 2 other occasions where Earls could have been carded for similar tackles against Wales.

It does seem to be a failing in his tackling technique.  In each case he gets low, tackles a single leg in a way that stops the opposition player’s forward momentum but doesn’t bring him straight to the ground.  As the player turns, Earls straightens, bringing his opponent’s other leg off the ground, unbalances him and puts the player in a tip tackle position.

I don’t have any way of making a judgement about Keith Earls’ character.  All I can say it doesn’t look deliberate at all.  It seems to just be a tackling technique that puts players in a bad position and therefore puts him at fault.  While there may be no intention to harm, the law calls it a red card offence so the referees are right to penalise him. 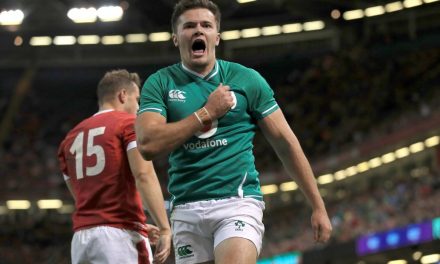 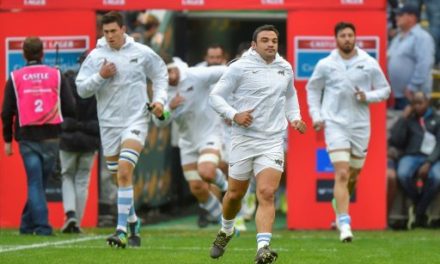 Pumas coach sees lighter side ahead of Springboks clash