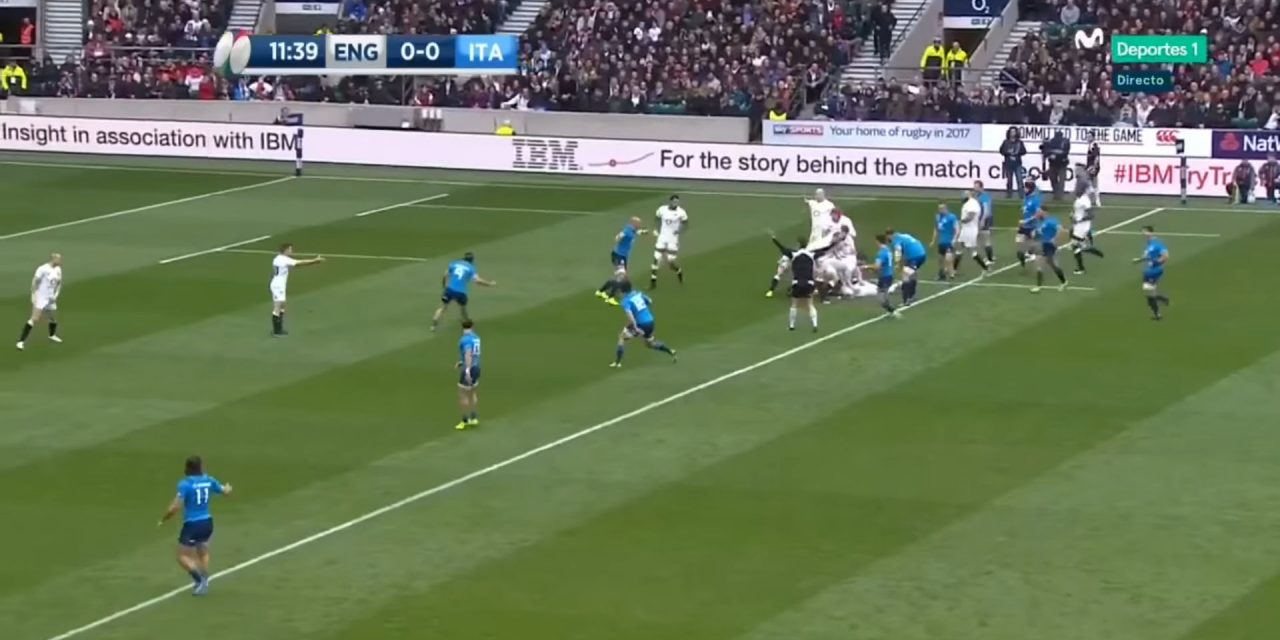 Conor O’Shea’s clever use of the laws around the breakdown had England in confusion for much of the first half at Twickenham.

The law in question states:

16.1 (b) How can a ruck form. Players are on their feet. At least one player must be in physical contact with an opponent. The ball must be on the ground. If the ball is off the ground for any reason, the ruck is not formed.

Italy chose to avoid committing players to the ruck, thus a ruck was very rarely formed on England’s ball.  With no ruck, there is no offside line, and only a small (1 metre) area around the ruck that Italy’s players weren’t allowed to stray into.

Italy used the tactic to sow confusion in England’s ranks, to cut off the passing lines between scrum half and fly half, disrupting any exit strategies and attack strategies.

It led to the bizarre sight of some of England’s senior players asking the referee what they should do about it, only to be told “I’m a referee, not a coach”, and later “I’m sure your coach will tell you what to do”, by Roman Poite.

To be fair to Poite he was absolutely right. That’s the law, he was just reffing it. What’s also true is that it made for a slow, narrow game of rugby that was, more much of the game, only enjoyable because of the controversy.

Eddie Jones was clearly unhappy at full-time stating “That wasn’t rugby” and “If that’s rugby I will retire”.  While that may smack of being a sore loser, he’s got a point.  It’s not the game of rugby that we’ve been used to seeing.

England were slow to see the best way to counter the tactic and it wasn’t until the second half that they began playing a narrow pick-and-go game that negated any advantage to Italy of having players blocking the line from scrum half to his supporting players.

Once they did this their superiority showed and they eventually gained the bonus point win that they needed so badly.

It’s not fair to criticise Italy for using the tactic.  It’s an existing law, what they did was breaking no rules, even if it might be interpreted as against the spirit of the game. They cleverly surprised England gaining an advantage for 40 minutes that saw them lead 5-10 at half time and go into the last 12 minutes trailing by only 2 points. It allowed them to compete with England and that’s got to applauded.

Coaches of all international teams will sit up and take note of what happened at Twickenham and make sure they have tactics to deal with it.  Even if you don’t see players surrounding the scrum half as Italy did I’m sure they’ll be told to look out for a tackle-only situation and push the defensive line up several yards into what would otherwise be an offside position.

What is clear is that World Rugby will not like the prospect of every game being played like this.  The majority of recent law changes have been geared towards providing a more open, flowing style of rugby that favours quick ball and attacking play, and I’m fairly sure something will be done to stop this becoming a regular fixture in our internationals. 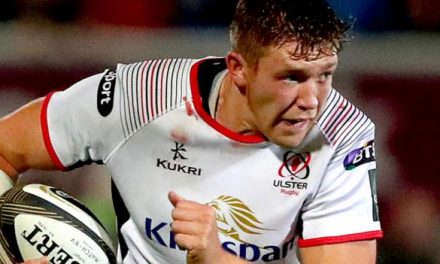 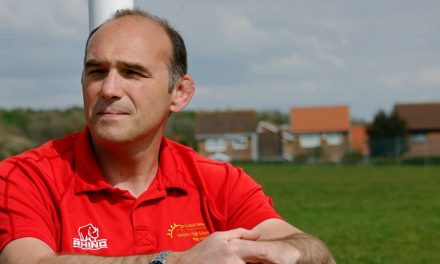 The new life of Rob Sidoli, the Wales rugby favourite who witnessed everything – Wales Online 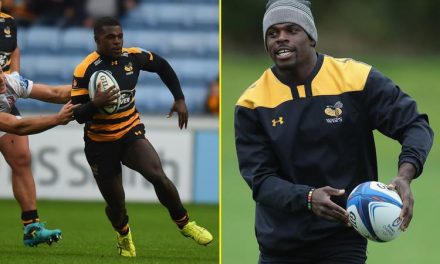 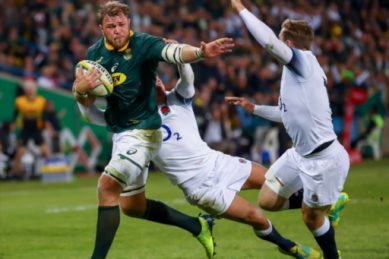