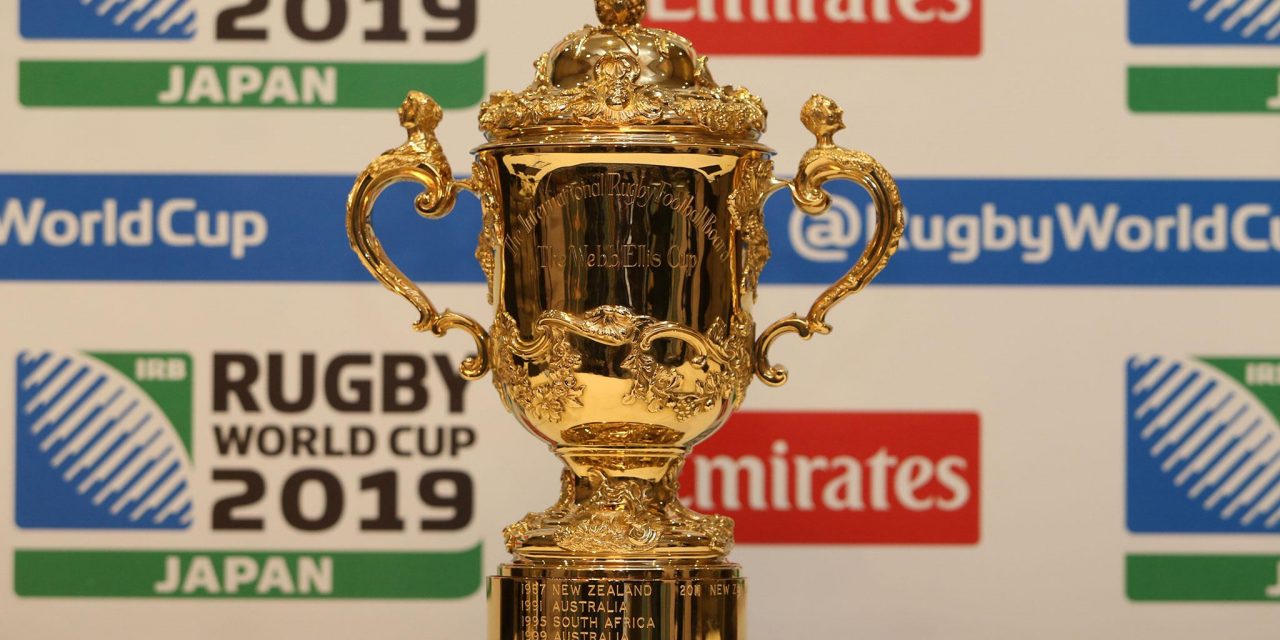 Once again England have drawn the team ranked ninth in the World in their World Cup pool to create another “Group of Death”. England, ranked 2 in the World, are drawn with France (6) and Argentina (9).

England have a strong record against France in recent years, having won 7 of the last 10 encounters, but France have a history of causing upsets in World Cups and have certainly been resurgent in the 2017 Six Nations.

Argentina have dropped somewhat from their high point at the 2007 World Cup where they finished third.  But their introduction into the Rugby Championship in 2012, as well as the Jaguares introduction to Super Rugby mean that the core of the Argentinian team are playing at the highest levels in World Rugby.

While England will be expected to beat these last 2 teams, Eddie Jones has made it clear that there are no easy games in a World Cup.

“Our pool will be highly competitive and full of intensity, as a World Cup group should be. History shows that you need to win seven games to win the tournament and we will greatly respect every team we play.”

In Pool A, Scotland and Ireland will go head to head, while Wales face Australia in Pool D 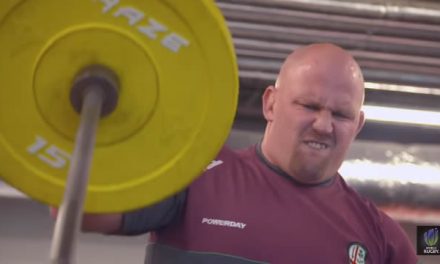 Ben Franks on What Comes Next 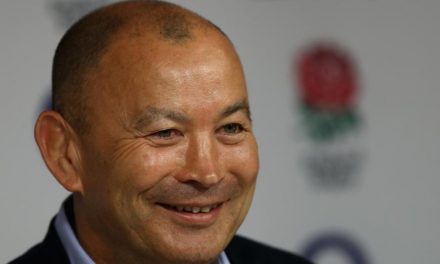 Eddie Jones in typically combative mood after loss to Ireland 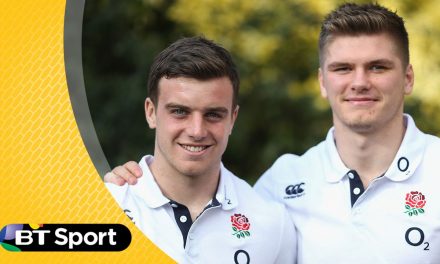 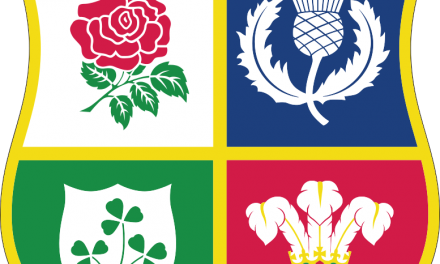