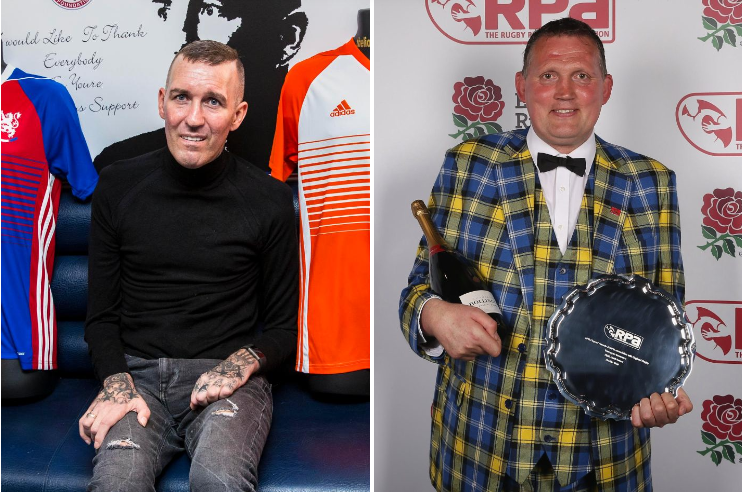 Ricksen, who now lives in Valencia, Spain, said: “If Doddie wants help or advice I’d love to meet and talk with him.

“I come to Scotland quite often to meet Rangers fans and for hospital visits so maybe there would be a chance to meet one day.

“I’d advise him to keep doing day-to-day things as long as possible. It’s very easy to sit at home, doing nothing. But it only makes you feel bad.

“So I’d say keep doing all the things you normally do and don’t give up. There is always hope.”

He added: “Fernando is an inspiration to many MND sufferers, myself included. What he has done in recent years to help with awareness is invaluable.

“It’s always interesting to hear the thoughts and ideas of others, especially those directly connected with MND, either having been diagnosed with the condition, caring for those with it or working in the field of research.”

The former No5 lock, of Stow, Selkirkshire, added: “As for staying active, Fernando may be right and I’ve every intention of doing that.

“The work I do for the My Name’5 Doddie Foundation is full on and keeps me busy — and long may it continue.”

Doddie vowed to raise cash to help find a cure as he revealed his diagnosis last year.

The 6ft 6in ace won 61 caps in a ten-year Scotland career.

CALL IT A DAY

We told earlier how Rangers hero Ricksen slammed online trolls over jokes about him dying from the devastating condition.

And his pal was forced to rubbish claims the Ibrox star will no longer appear in public because of his MND.

The friend says rumours his condition is “rapidly deteriorating” are untrue. 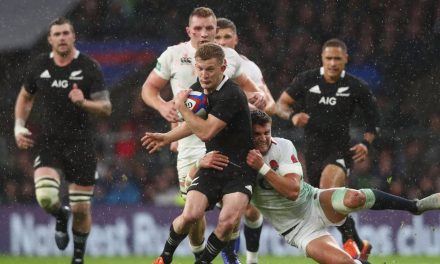 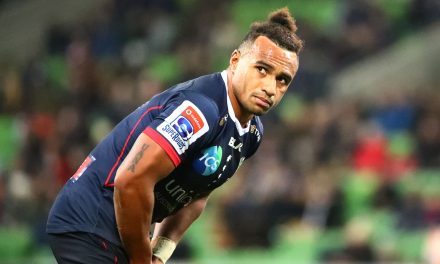 Will Genia hints his Super Rugby career is over