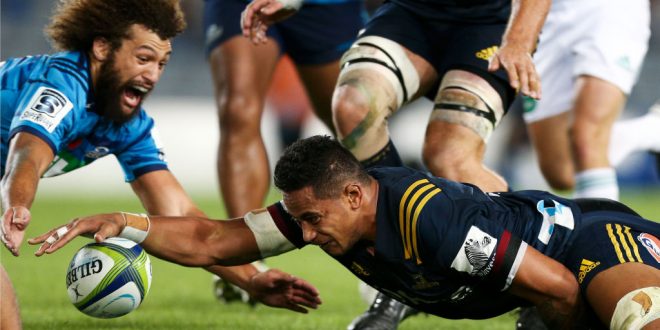 The All Blacks squad to take on France during the June international window includes three new players who are yet to wear the black jersey.

Frizell is considered to be the bolter of the squad. He earns selection after some strong displays on the side of the scrum for the Highlanders.This included a three-try performance against the Blues early this year.

The energetic loose forward is effective with his ball-carrying and clean-outs in similar fashion to the late Jerry Collins.

Frizell comes from a talented sporting family where his older brother Tyson is a dual international rugby league player having represented Wales and Australia.

Taufua has been on the cusp of All Black selection for the last two seasons. A number of critics believed a lack of height (6ft 2in) for the back rower was hindering his chances.

23-year-old Tahuriorangi is very much in the mould of fellow scrumhalf Aaron Smith. He possesses a swift pass which will suit the All Black’s up-tempo style of attack. He also makes quick sniping runs around the fringes of the rucks.

The Chiefs scrumhalf came into selection consideration when he was invited to one of the foundation camps the All Blacks have held in the past month.

He will be the third option behind Smith and TJ Perenara.

The rest of the thirty-three man squad has a familiar look with a number of regular All Blacks in recent years being selected. Sam Whitelock was named captain in the absence of Kieran Read.

Whitelock will have two deputies with Sam Cane and Ben Smith named as joint vice captains.

Coach Steve Hansen will have some concerns with Ryan Crotty suffering his third concussion in recent times on the weekend. As well as athletic utility forward Vaea Fifita injuring his shoulder against the Reds on Friday, Hansen will be sweating on a judicial outcome for veteran prop Owen Franks.

Franks was cited in a match review for striking Blues skipper James Parsons. The incident was not cited during the match, on review it was deemed to be past the red card threshold. If Franks is suspended there will be a test on prop depth in New Zealand where Kane Hames and Nepo Laulala are still unavailable due to injury.

Notable omissions from the squad are Super Rugby’s leading try scorer Ben Lam. The Hurricanes winger has scored 14 tries from ten matches this season and is having a breakthrough season.

The leading forward try scorer in Super Rugby Akira Ioane has not been selected in the squad but will be used as injury cover if required.

The always consistent Matt Todd was once again unlucky to miss out on an initial All Black squad with Cane and Aride Savea being selected as open side flankers.

The full squad can be viewed here. 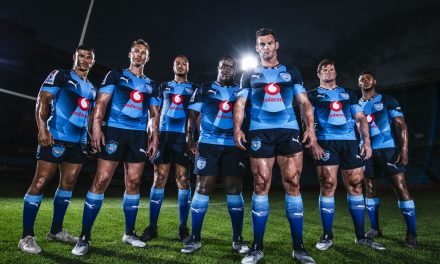 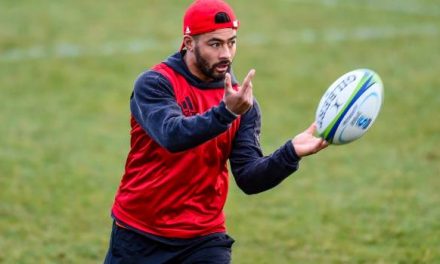 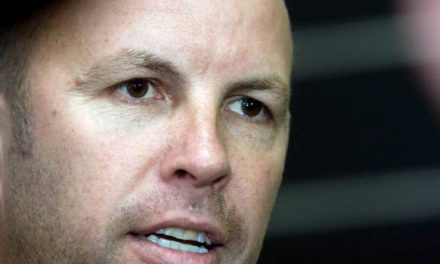