Teddy Thomas recalled to France squad for All Blacks series · The42

CAPTAIN AND HOOKER Guilhem Guirado has been rested for France’s tour of New Zealand in June with barn-storming centre Mathieu Bastareaud likely to be handed the skipper’s armband for three Tests against the All Blacks.

Flanker Wenceslas Lauret is also rested, but centre Wesley Fofana makes his return after an injury-racked 18 months on the sidelines while there is also a place for Racing 92 wing Teddy Thomas.

Thomas was among a group of players dismissed from Les Bleus’ Six Nations squad after their round two defeat to Scotland. Benjamin Fall and Gael Fickou filled the right wing berth for the final three rounds, but Thomas looks set to return when France face New Zealand in a three Test series starting on 9 June.

“This tour of New Zealand against the All Blacks is a wonderful challenge that we are eager to meet,” said France coach Jacques Brunel.

“This is the ideal opportunity for us to make a final review of the squad and to see new players join the France squad before this pre-World Cup season begins.

“Certain players in this squad had that opportunity and seized it at the last tournament when we had to make several replacements, and are still with us.

“During this tour, others can mount comebacks or take their chance because the upcoming season will see the squad tighten up for the November internationals and the 2019 Six Nations in anticipation of the Rugby World Cup in Japan.”

Others, including Louis Picamoles and Virimi Vakatawa, have scheduled operations and are also ruled out while Camille Lopez is still recovering from injury and Jefferson Poirot and Sebastien Vahaamahina are suspended. 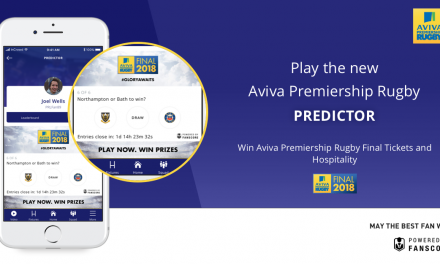 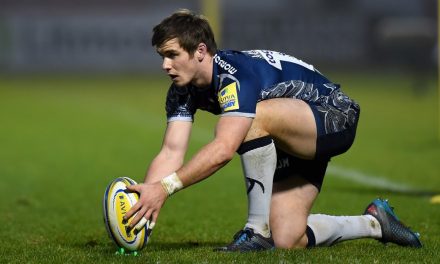