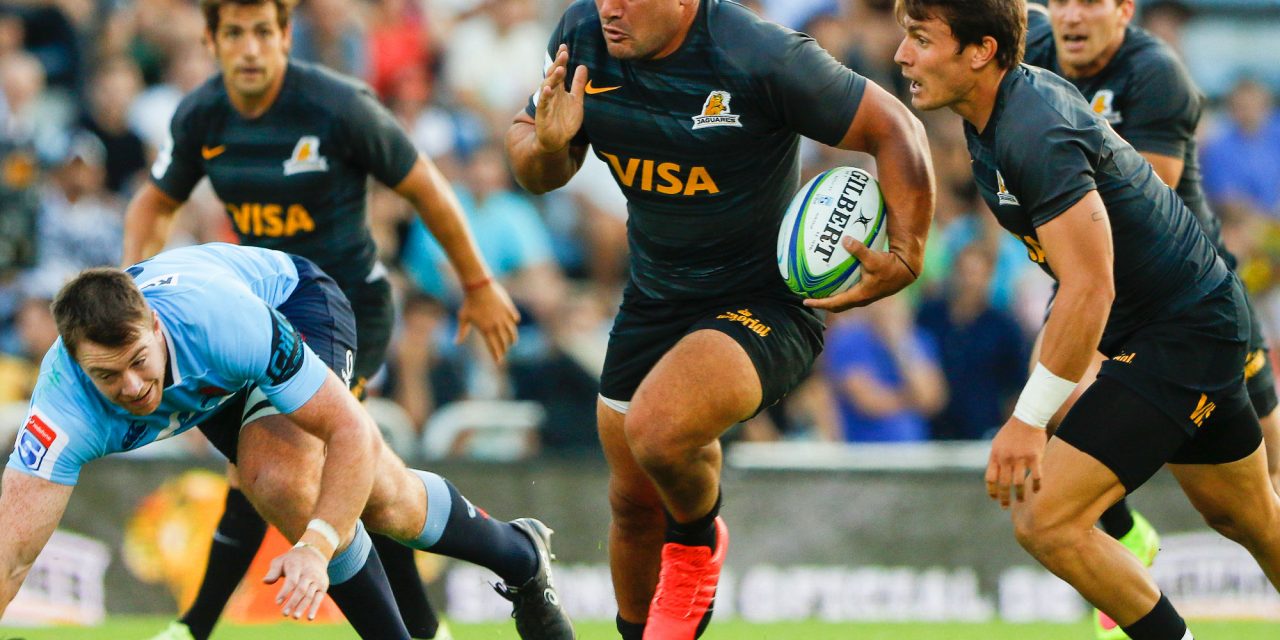 With the season moving into its final five weeks, the race for the top eight spots is starting to sort itself out. With three of the five wildcard spots all but assured of going to New Zealand sides, there may well only be one position available for the South African squads.

After five straight victories, the Argentinians have improved their overall record to 7-2 to sit second in the South African conference and seventh overall.

Their run has been a convincing one and now has them in the top eight by four points, with just a one-point gap on the Sharks.

For the losers of this game, they leave themselves fending off sides like the Rebels and Bulls, who have virtually nothing to make up. The winner, particularly if there are any bonus points awarded, will take a giant step away from those outside the eight with just a few games remaining.

What made the run of the Jaguares more incredible was that it started with four wins away from home in a row as they went past the Rebels, Brumbies, Blues and Chiefs, before they returned home last week and towelled up the Bulls by 30 points, running up 54 of their own.

They have played a positive, attacking brand of rugby and with the Sharks’ defensive struggles this year, especially away from home, they could run up another big score here.

The Sharks’ season has been full of inconsistencies, with the side looking like world beaters one week and wooden spooners the next. Getting thumped by the Bulls to the tune of 40-10 a month ago has seemed to spark something though, with the club winning three of their next four games.

Wins against the Stormers, Highlanders and Chiefs were only interrupted by an away loss to the Bulls and while their three wins at home have kept them well and truly in the finals race, their form away from home has been poor.

In fact, they have won just one of six away from home this year and a trip to Argentina isn’t going to make things any easier for the Sharks.

Prediction
The Jaguares are on a roll at the moment and don’t look like being stopped by anyway, especially not on home soil in Argentina. They should get another win here and power on towards the finals.

Be sure to join The Roar for live scores of this match from 5:40am (AEST) and don’t forget to add a comment in the section below.

One of the mainstays of The Roar, Scott Pryde has written over 1,800 articles covering everything from rugby league to basketball, from tennis to cricket. You can follow him on Twitter @sk_pryde. 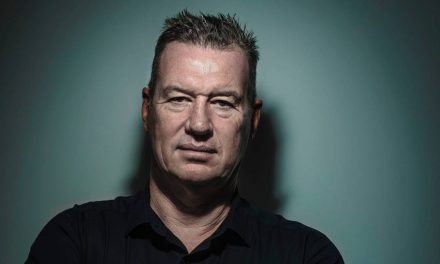 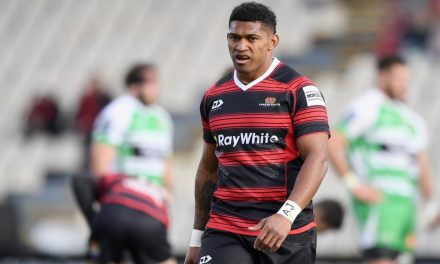 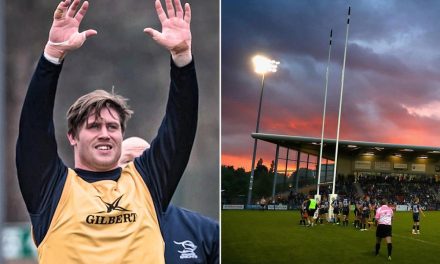