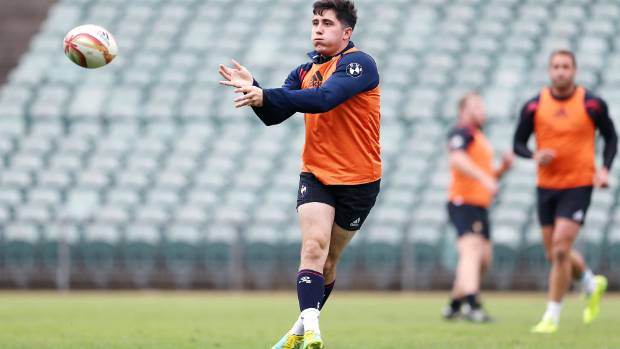 Anthony Belleau is part of a new look French team.

France aren’t so much trying to catch the All Blacks off guard in the first test between the two nations on Saturday night, but set the tone for the series.

It has become something of a cliche to say the All Blacks are slow starters to each test season and while results don’t really reflect that, they do generally build over a three-test series.

So, if France are going to sneak a win against the All Blacks, their best opportunity is this weekend at Eden Park. However,

“If I remember in the Lions tour last year, the Lions played well in the second game against the All Blacks.

“But for us, the first game is important, because it will set our tour and we will have two tests after that.

“We’ll play the three test matches the same way, with the same focus and the same determination.”

The French will be without three players who played in last weekend’s Top 14 final between Montpellier and Castres.

However, only winger Benjamin Fall from Montpellier would have likely made it into the team for this weekend’s test.

Such is the influx of overseas players in the French league that it’s no longer the case that all the best local players are with the strongest teams.

Belleau plays for Toulon, who lost in the first round of the Top 14 playoffs.

He has taken over the starting duties from the more experienced Francois Trinh-Duc.

But he is part of a new generation of French players and will be key to any success they have on this tour.

“Personally, it’s a great challenge for me to play against the All Blacks,” he said.

“But it’s also an opportunity for us to have good games and try to defeat the All Blacks.

“We will try to play our best rugby.

“We know we’re not going to have many opportunities to score against the All Blacks and we have to be strong with our basics.

“It has to be defence first and any ball we’re able to use on attack or any time we’re able to recycle the ball, we have to take our chances and try to score.”

This season was Dan Carter’s last in France. He’s left Racing 92 to move to Kobelco Steelers in Japan, for one last big payday.

Belleau says Carter will be remembered fondly for his time in France, spread across two stints, with Perpignan and Racing 92.

“I never had the chance to be a team-mate of Dan Carter because he was at different clubs,” Belleau said.

“But I did ask around a few guys and they said Dan brought a lot to the game in France, on the field and off it for his squad.

“I played against him a few times when he was with Racing and he brought a lot to those games.

“At Perpignan, he got injured after a few games but he still stayed with the club and brought a lot of knowledge to the other boys.” 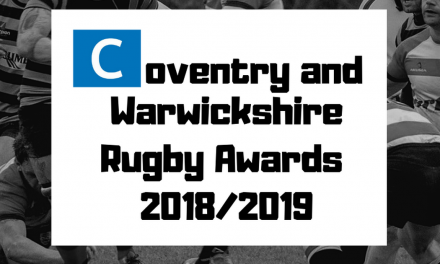 Coventry and Warwickshire rugby union awards 2018/19 – time to get your nominations in! – CoventryLive 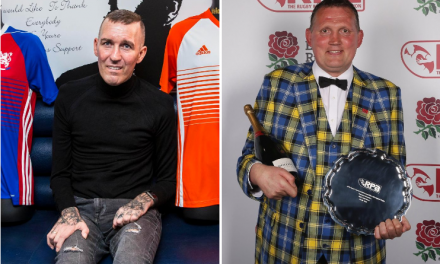 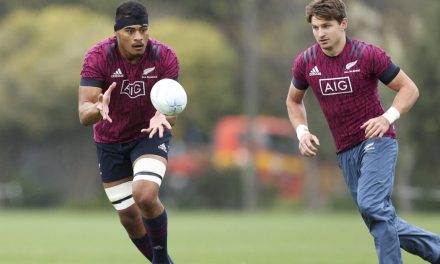 ‘I didn’t even know who he was’: The bolter set for his All Blacks debut