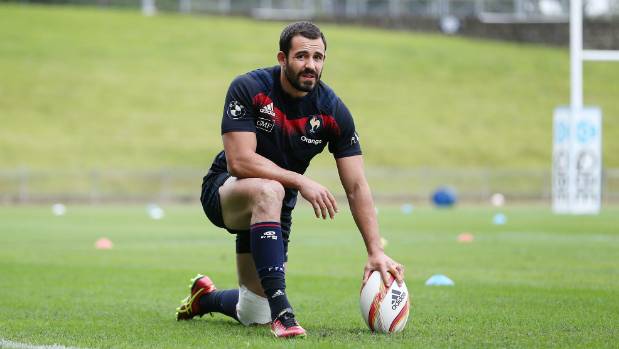 To look at how dangerous the French midfield could be in Saturday night’s test at Eden Park, you only need to roll back the clock a few years and look at the All Blacks.

Not too long ago, the All Blacks had the best midfield in the world, with Ma’a Nonu and second-five and Conrad Smith at centre.

Nonu was the fearsome, hard running midfielder, always willing to smash the ball up on attack and knock the stuffing out of any first-five who dared attempt a break up the middle.

Smith was the opposite, his skill was being able to pick the perfect line to run and would glide through defences.

Smith had elegance, Nonu had strength.

Well ditto that in this French team with Mathieu Bastareaud taking the Nonu role and Geoffrey Doumayrou playing Smith.

It’s a new combination in the French team, with the 28-year-old Doumayrou only playing six tests previously, but it’s one that steadily building.

“We are working hard together to find a good relationship between us two,” Doumayrou said.

“We’ve discussed a lot about the rugby and we’ve tried to find the best way to play together, for us, but also the team.”

Doumayrou, who plays for La Rochelle in the Top 14, feels his partnership with the French captain will continue to blossom over this three-test series.

“The more we train together, the more we play together it’s helped to find a real connection between the two of us,” Doumayrou said.

“As well as helping us, it’s also helping the team’s game.”

It’s not just the combination between Doumayrou and Bastareaud that’s in its infancy, with this being a French side without much experience at test level. So there has been a fair amount of time put in to getting the team to gel together since they arrived in Auckland over a week ago.

“We have to find very quickly some common connections,” Doumayrou said.

“Some positions on the pitch are very important and we have to find some good connections between eight and nine, nine and 10, 10 and 12, so we’ve got to work on those.

“We’ll all have the same game plan and we work from that together.”

What sort of French team is on display at Eden Park is anyone’s guess.

They could be brilliant or dreadful. They’re renowned as a team that can go either way from test to test, much to the frustration of their fans and Doumayrou admits it’s been a constant issue with the Les Bleus.

“But in a big match we always take up the challenge and rise up a level with our rugby.

“This June tour is a bit more complicated because for us it’s at the end of the season and we are ending it with this.” 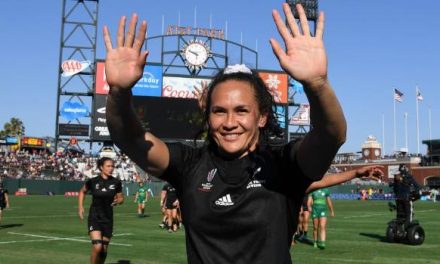 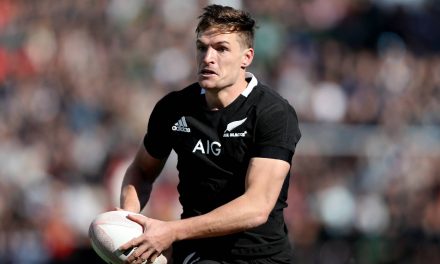 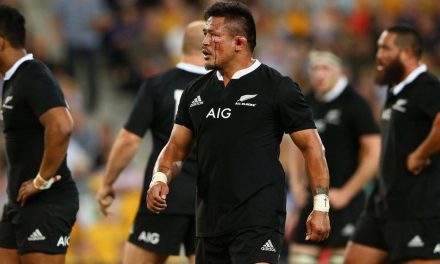