All Blacks Secure the Steinlager Series (26-13) in Wellington – indiannewslink.co.nz 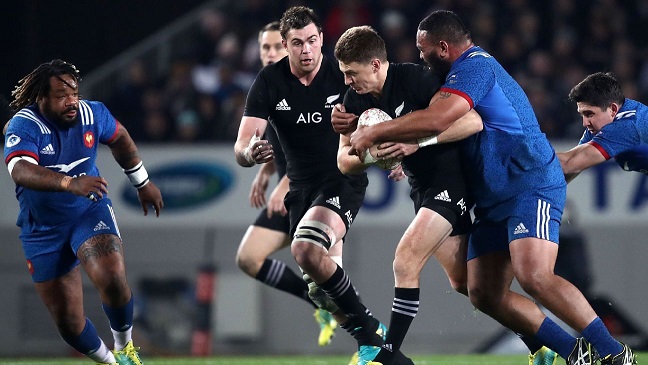 What: All Blacks vs France

France custodian Benjamin Fall was sent off in the 12th minute of the Second Test for a collision with All Blacks playmaker Beauden Barrett in the air that ended with the All Blacks landing on his head. This was decisive for the faith of the Second Test held at the Westpac Stadium in Wellington last night (Saturday, June 16, 2018).

Referee Angus Gardner had no choice but to Red Card Fall resulting in French to play with 14 men only for the rest of the game. This sealed a 26-13 victory for All Blacks and wrap up the Three-Test Steinlager Series.

While the All Blacks would naturally run riot against a 14-man opposition, they struggled to get the rhythm going in the face of a robust French side, who were considered unlucky last week to have lock Paul Gabrillagues questioningly sin-binned.

The Yellow Card last week (at Auckland’s Eden Park on June 9, 2018) opened the floodgates for the All Blacks, who ran away with the game 52-11

Preceding to the Red Card, the French had dominated the opening exchanges, with playmaker Anthony Belleau and the loose forwards punching holes in All Blacks armour.

One of Galletier’s powerful runs created space for Geoffrey Doumayrou to cross over for a try, only for television replays to show he had dropped the ball while trying to place it.

Morgan Parra gave visitors the lead with an 11th minute penalty goal and then the game was incidentally stopped after Fall had collided with Barrett and was sent off while chasing a high kick from the restart.

The All Blacks’ managed to score tries to prop Joe Moody, wing Ben Smith and two to fullback Jordie Barrett, whose first five-pointer only came from a counter-attack in the final minute of the first half to give the home side 21-6 advantage.

All Blacks Coach Steve Hansen ran in changes early in the second spell, but the game still struggled to get any momentum and the hype his team is renowned for.

Beauden Barrett was replaced by Damian McKenzie after he failed the head injury assessment, finally ignited the game back into life when he wriggled and put Barrett in for his second try of the night.

The French side gained in confidence and continued to dominate territory and possession towards the final quarter.

This resulted in Referee Angus Gardner sinbinning replacement halfback TJ Perenara for persistent infringing and the home side conceding another penalty.

Replacement hooker Pierre Bougarit crossed to score a try on test debut but it was ruled out for a double movement. Towards the end of the game, replacement prop for France Cedate Gomes Sa finished off a comprehensive movement after the fulltime siren has sounded.

The All Blacks will chase a series sweep and a 14th straight win over France in the Third Test on June 23, 2018 in Dunedin.

Sheevas Dayal is Indian Newslink Rugby Correspondent. He is covering the Steinlager Series of Three Rugby Test Matches between All Blacks and France in Auckland, Wellington and Dunedin.

All Blacks Secure the Steinlager Series (26-13) in Wellington 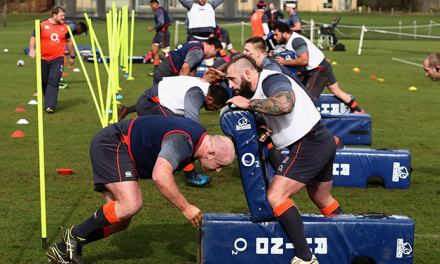 11 THINGS WE LEARNED TRAINING WITH THE ENGLAND RUGBY TEAM 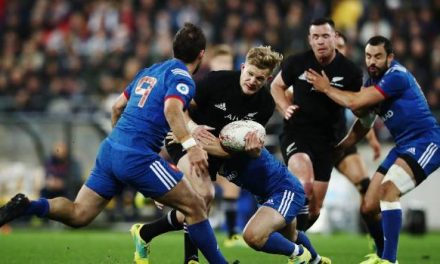 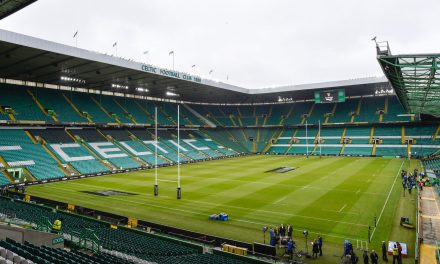 After setting an attendance record at Celtic Park, next year’s PRO14 final is potentially set to be a less crowded affair