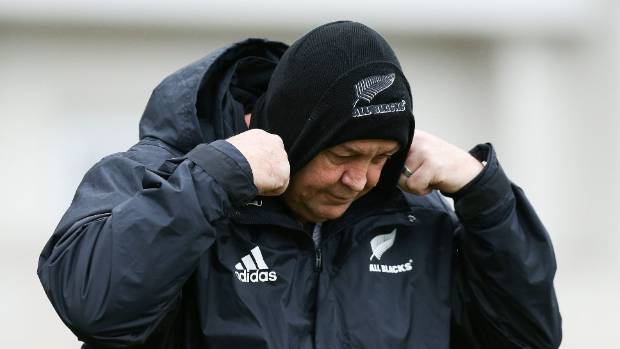 All Blacks team for second test versus France.

No changes. Not one.

All Blacks coach Steve Hansen has rewarded the 23 that, eventually, beat France 52-11 at Eden Park last Saturday, with selection for this week’s second test at Westpac Stadium in Wellington.

The first 40 minutes might not have been flash in Auckland, nor the second-half tackle that sent France wing Remy Grosso to hospital with two facial fractures.

The talk since of tackle heights and yellow cards, plus the final score, has tended to obscure some of the difficulties New Zealand faced in accurately executing their gameplan. They were untidy, as many All Blacks teams have been in their first test match of the season, and Hansen’s given them a chance to smarten things up a bit at the Cake Tin.

READ MORE:
* Warning for Tu’ungafasi
* All Blacks shown no lenience
* Grosso cleared to fly
* Black marks: How to turn a ref

“As we have a big focus right now on developing our game and working on our skillsets, connections and combinations, it isn’t beneficial to be making wholesale changes, if any at all, to the playing 23,” Hansen said, in a statement.

“Whilst we were really happy with the way we finished last weekend’s test, we’re fully aware that we still have a lot of work to do over the rest of the series.

“The French would’ve taken a lot of confidence out of their first 50 minutes on the weekend and will be coming to play on Saturday night. Therefore, it will require us to raise our game to an even higher level.

“Rather than being inhibited by this, we’ll be embracing and walking towards the challenge. We’ll be looking to play our own high-energy game with real intent. When it comes to our performance, we know there are high expectations from our fans. This, in turn, demands that we drive our own expectations even higher.”

That’s a strong statement of intent from Hansen. Exposing players to the All Blacks environment, and getting them accustomed to the expectations of excellence, has been a feature of the two seasons since the 2015 Rugby World Cup.

Part of that was forced, through retirements and injuries, but the team’s 2016 performances were remarkable. Last year’s weren’t so good and it’s intriguing to see Hansen indicate that a hard-and-fast top-23 might be a feature of 2018.

There are still star players to come back, such as captain Kieran Read and Dane Coles and Sonny Bill Williams. Injuries are an inevitability too. But the thought of a proven, battle-hardened core All Blacks group ought to worry a few rival coaches, ahead of next year’s world cup.

It would be dangerous to suggest the road to that tournament will start with another 50-point win on Saturday. But as long as the team are similarly sound in their set-pieces and on defence, then Hansen would have to be fairly satisfied.

Knowing he has players such as Damian McKenzie, Ngani Laumape, TJ Perenara, Ardie Savea and Vaea Fifita to come on and blow the final score out must be a comfort to the coach too.

What: All Blacks team to meet France at Westpac Stadium on Saturday, 7.35pm 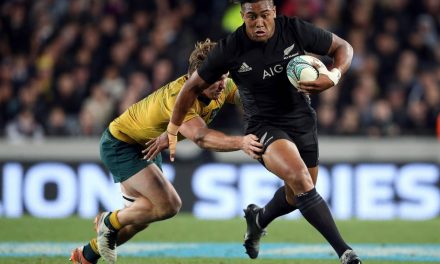 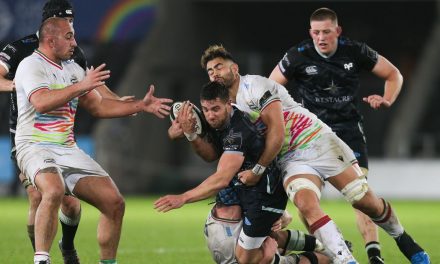