STEVE HANSEN HAS decided to mix up his New Zealand side for the third Test with France, naming two debutants as starters having already secured the series.

The All Blacks twice benefited from refereeing calls that impacted the visitors – a controversial sin-binning in the opener followed by Benjamin Fall’s red card last weekend – as they clinched back-to-back wins, with Hansen naming an unchanged side for both those matches.

However, with Beauden Barrett injured in the second match, meaning the out-half will not be risked for the clash in Dunedin, Hansen has made a series of changes.

Shannon Frizell comes straight in for his first international start in the back row, while Jack Goodhue makes his debut in the centres next to Sonny Bill Williams, who returns after making a swift recovery following knee surgery.

Jackson Hemopo and Richie Mo’unga could also make their maiden appearances, with the pair both selected on the bench.

“One of the aims of the series was to continue to build depth across our squad and give players opportunities,” Hansen said.

“Now that we have secured the Dave Gallaher Trophy and won the series, we think this is the right time to do that.

“It’s an exciting mix of players with big-match experience, newer All Blacks who are continuing to grow their game and four players who have been named in the Test 23 for the first time.”

Meanwhile, France have dropped skipper Mathieu Bastareaud and brought back Wesley Fofana in one of two changes.

Fall, the fullback sent off in the second Test but whose red card was later rescinded, retains the number 15 jersey.

Veteran scrum-half Morgan Parra will take over the captaincy in a remarkable return to favour after being overlooked for French selection following the 2015 World Cup quarter-final loss to New Zealand until this three-Test tour.

Bastareaud, who has played an impressive 30 games for Toulon and France this season, did even make the bench for the dead rubber.

His partner in the centres during the first two Tests, Geoffrey Doumayrou, twisted an ankle in Wellington last weekend and has been replaced by Remi Lamerat who plays alongside Fofana for Clermont.

The 30-year-old Fofana, who played the last of his 44 Tests against the All Blacks in Paris in November 2016, was sidelined for the first two matches of this series by a thigh injury.

On the bench, lock Felix Lambey is poised to make a Test debut. 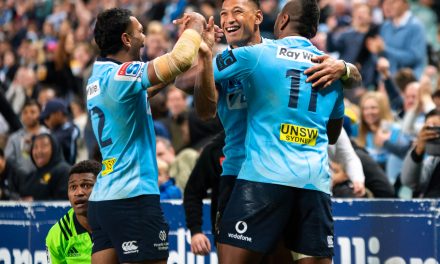 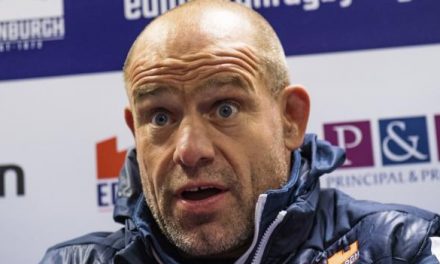 Pro14 referees ‘not up to standard, credibility must improve’ 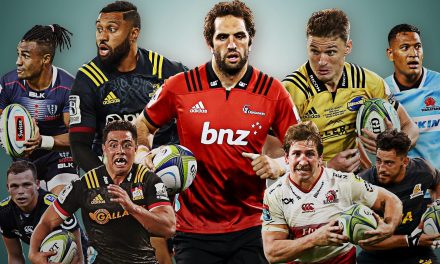 How to watch live Super Rugby in Bhutan | RugbyPass 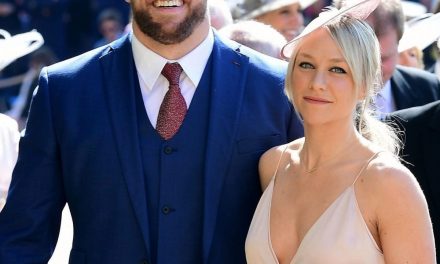 England rugby legend James Haskell is in talks to enter this year’s I’m A Celebrity…Get Me Out Of Here!