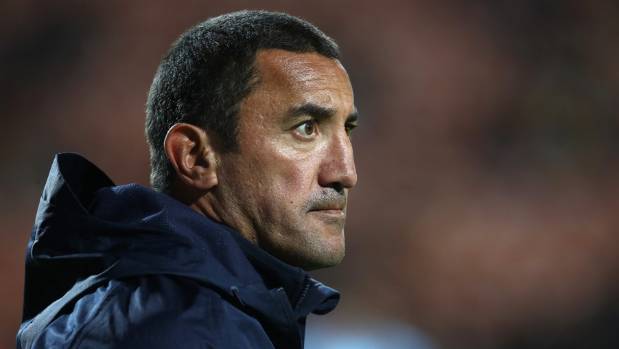 Waratahs coach Daryl Gibson blamed himself after his team butchered their chance to finish as the second seed.

Aaron Mauger can thank former Crusaders teammate Daryl Gibson for a few bonus nights in his own bed this week.

He can do that in person on Saturday night. Because rather than packing his bag and on Sunday jetting to South Africa to play the Lions, Highlanders coach Mauger has Gibson to thank for a quarterfinal matchup against his Waratahs at Allianz Stadium.

“I think what you saw tonight was a team that was not focused on the job at hand and getting ahead of itself in terms of already being at next week. Head coach Aaron Mauger and his team won’t head to Sydney until Wednesday or Thursday.

“As a coach, that’s disappointing because that’s my responsibility to ensure we’re focused at the job at hand.”

Those were Gibson’s words after his Waratahs butchered their chance to finish second on the Super Rugby ladder, fumbling and bumbling their way to a 40-31 defeat against the Brumbies at home. Highlanders wing Tevita Nabura served a six-match suspension and hasn’t played for the team again after he was red carded against the Waratahs in May.

It could cost them dearly.

The loss, followed by the Lions’ comfortable win against the Bulls a few hours later, locked in a quarterfinal against the Highlanders, rather than the Jaguares. It also dented their chances of hosting a home semifinal.

Mauger, his assistants, and players didn’t flat out say (at least in public) their preference was a quarterfinal against the Waratahs, but they weren’t fooling anyone. Dumb and Dumber wouldn’t wish for a some 11,000km journey to Johannesburg, or almost 10,000km mission to Buenos Aires over a short flight across the ditch, even if they’d been watching the Waratahs’ 41-12 romp over the Highlanders in May on repeat.

So the Highlanders, who finished the regular season with a 10-6 record after coming from behind to beat the Rebels 43-37 in Dunedin on Saturday night, will remain home for the first half of the week to start preparing for the sudden-death match.

“I’m really excited. I can’t wait to get into it, to be fair,” Mauger said, looking ahead to his first playoff match in charge of the Highlanders. Highlanders wing Waisake Naholo won’t need to sit out a second match because he only played one test against France last month.

“We’ve got a lot of our guys who will play next week rested, so they will be fresh, energised and ready to go . . . only a couple of niggles and hopefully we should have everyone available to jump on the plane.”

One of those niggles is to first-five Lima Sopoaga, who sustained a corked thigh against the Rebels. However, Mauger said he “should be fine”.

On the other hand, the Waratahs will again be without captain and fetcher Michael Hooper, who strained his hamstring playing for the Wallabies against Ireland last month.

But they will still have plenty of firepower at their disposal, including fullback Israel Folau and monster wing Taqele Naiyaravoro, who leads the competition for most tries (15) scored.

Both scored braces when the Waratahs trampled the Highlanders less than two months ago in Sydney, a result which snapped a 40-match losing streak for Aussie teams against their Kiwi foes.

Highlanders fans shouldn’t need reminding they were thoroughly outplayed from the opening whistle, and played much of the game with 14 men, after wing Tevita Nabura was red carded for kicking Cameron Clark in the gob.

The 29-point loss was the Highlanders’ worst of the season, and one of six games they’ve leaked at least 34 points.

Shoring up their defence is a priority before the playoffs, as is cutting down the error-rate with ball in hand.

“We probably weren’t patient enough at times and we probably gifted the Rebels 15 or 20 of their points, and they were good enough to take them,” Mauger said.​ 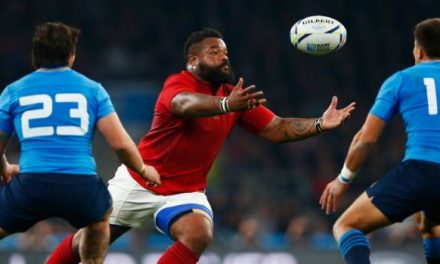 Five French players to follow in series against All Blacks 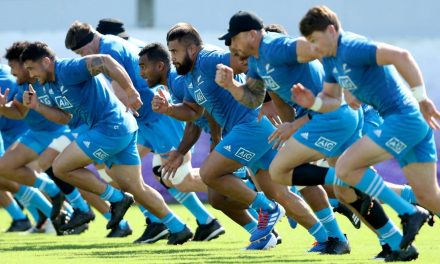 All Blacks embrace doubt about outcome vs Springboks | Stuff.co.nz 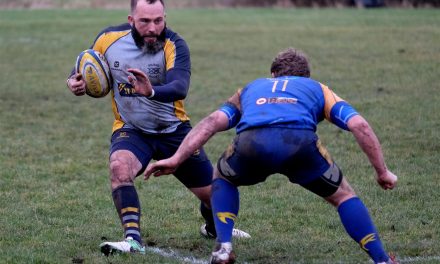 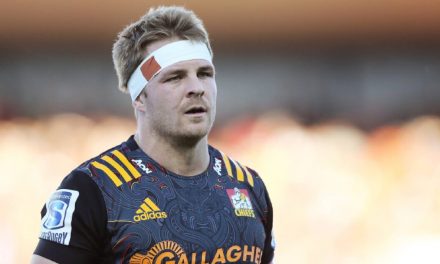