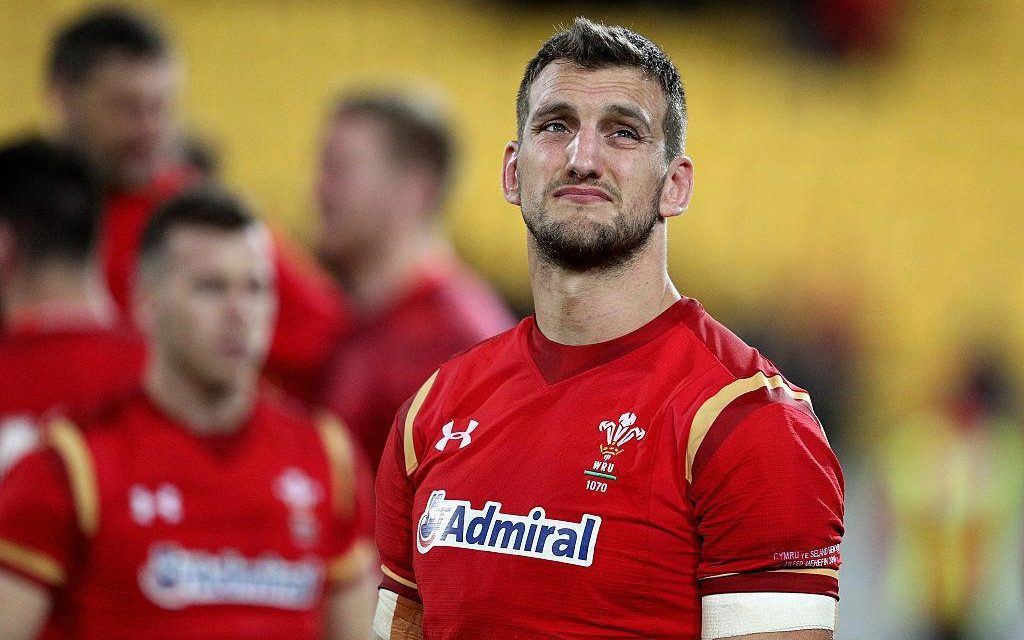 Sam Warburton has retired from rugby union at the age of 29, it has been announced.

In a statement, the British and Irish Lions captain revealed his decision to step away from the game due to health reasons.

The former Wales skipper, who also captained the Lions on tours to Australia in 2013 and New Zealand last summer, underwent neck and knee surgery last year and has not played for 12 months.

He recently returned to training with Cardiff Blues, but, as explained in the statement, it had ‘become clear to Warburton that he wouldn’t be able to return to the high standards he has set throughout his career’, so decided the quite the game for good.

Warburton, who captained Wales a record 49 times during his 74-match international career, said: “Unfortunately, after a long period of rest and rehabilitation the decision to retire from rugby has been made with my health and wellbeing as a priority as my body is unable to give me back what I had hope for on my return to training.

“I cannot thank the Welsh Rugby Union and Cardiff Blues enough, who have gone beyond the call of duty, in providing the support I received to help me get back on the field, for which I will be forever grateful.”

Warren Gatland handed Warburton the Lions captaincy, and he called the 29-year-old ‘one of the best and most respected players in the world’.

“It is hugely disappointing that Sam has retired from the game,” Gatland said. “He is an outstanding rugby player and he has brought so much to the game on and off the pitch.

“His leadership, attitude and demeanor along with his performances have placed Sam up there as one of the best and most respected players in the world. He finishes with a record that he should be extremely proud of and should look back on his career with huge pride.

“I hope he can take the time to reflect on a magnificent career and I hope he gets as much pleasure from whatever he does next as he has brought to the people of Wales and the wider rugby public.” 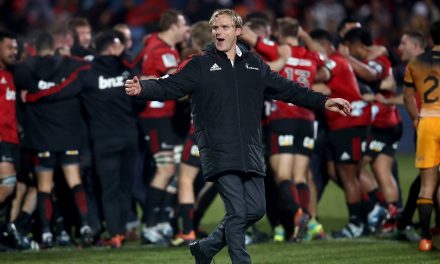 Crusaders coach Scott Robertson ‘optimistic’ ahead of All Blacks interview 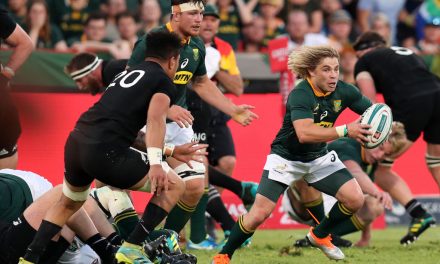 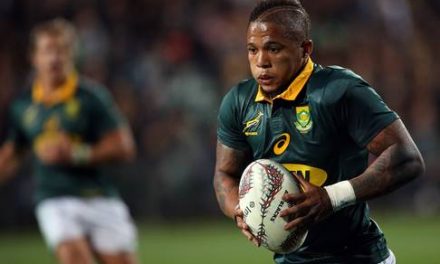