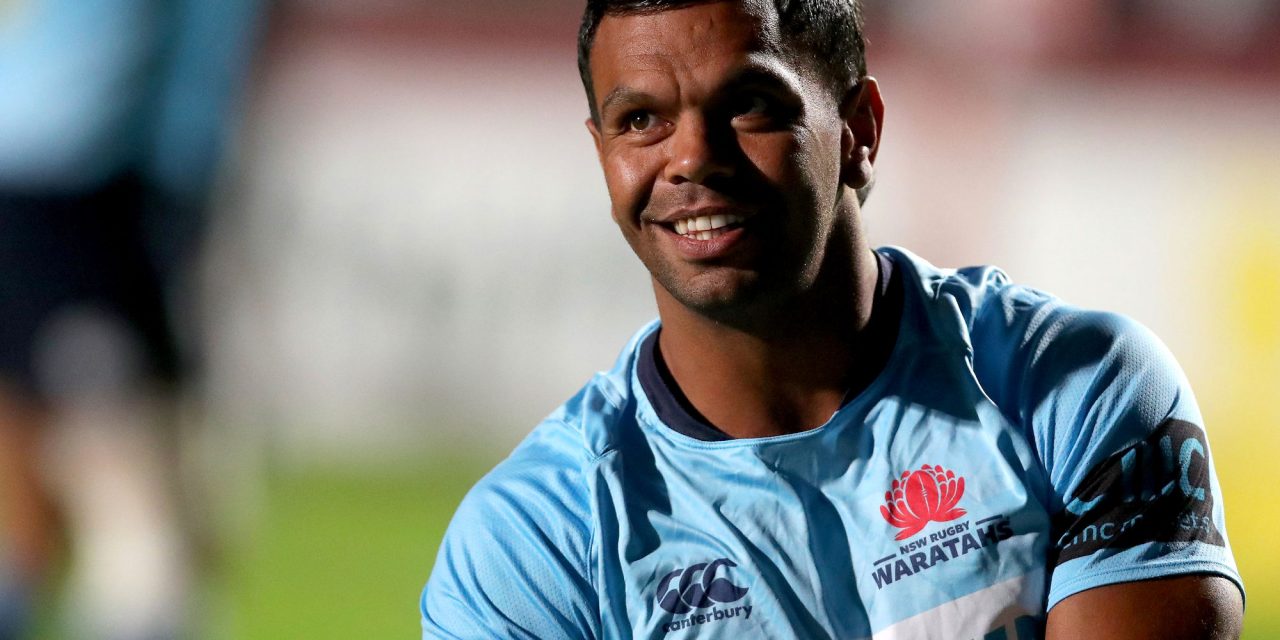 Super Rugby has reached the Finals. Since the June internationals the competition has been staggering and stumbling as it has tried to get going again after the break.

But there’s nothing like finals rugby to get the juices flowing and this weekend has delivered some fantastic games to enjoy, and plenty to talk about…

Say what you like about them, the Tahs are entertaining!
In the game of the round, the Tahs played the second half of their lives and outscored the Highlanders 24 – 0. At halftime the Tahs had given all their critics plenty to talk about – a disorganised defence that has haunted them all year, poor decision making and what looked like a worrying lack of heart.

But Daryl Gibson must have given some Al Pacino-style halftime speech because in the second half the same Tahs jumped on every opportunity and booked their place in the semi-finals. It was an incredible game and while the come back will give the Tahs plenty to feel good about, they cannot let their opposition get out to these sort of leads in the semis.

How bad must Naholo feel today
While the Tahs did play a great second half, they were helped a lot by a terrible decision from Waisake Naholo. His head high swinging arm tackle and the yellow card that followed opened the door for the Tahs and they came bursting through with 21 points in eight minutes. The momentum shift was incredible to see and the Highlanders never recovered.

Of course, there were other factors in the game that contributed and it’s not all down to Naholo, but if he had just kept his calm and tackled the rampaging Taqele Naiyaravoro six inches lower then the Highlanders would likely be looking forward to a semi-final instead of starting their offseason.

To be fair though – it’s worth noting that just a minute beforehand the Highlanders were just centimetres from the Tahs’ try line. If they’d held their heads and got that try then their lead would have been 24 points and the game would have been over.

Kiwi #10 battle
There’s been lots of chat about the All Blacks #10 shirt. Yes, Beauden Barrett is deservedly the first choice but one of the reasons for the All Blacks’ success is that they have genuine competition and depth for this critical position. 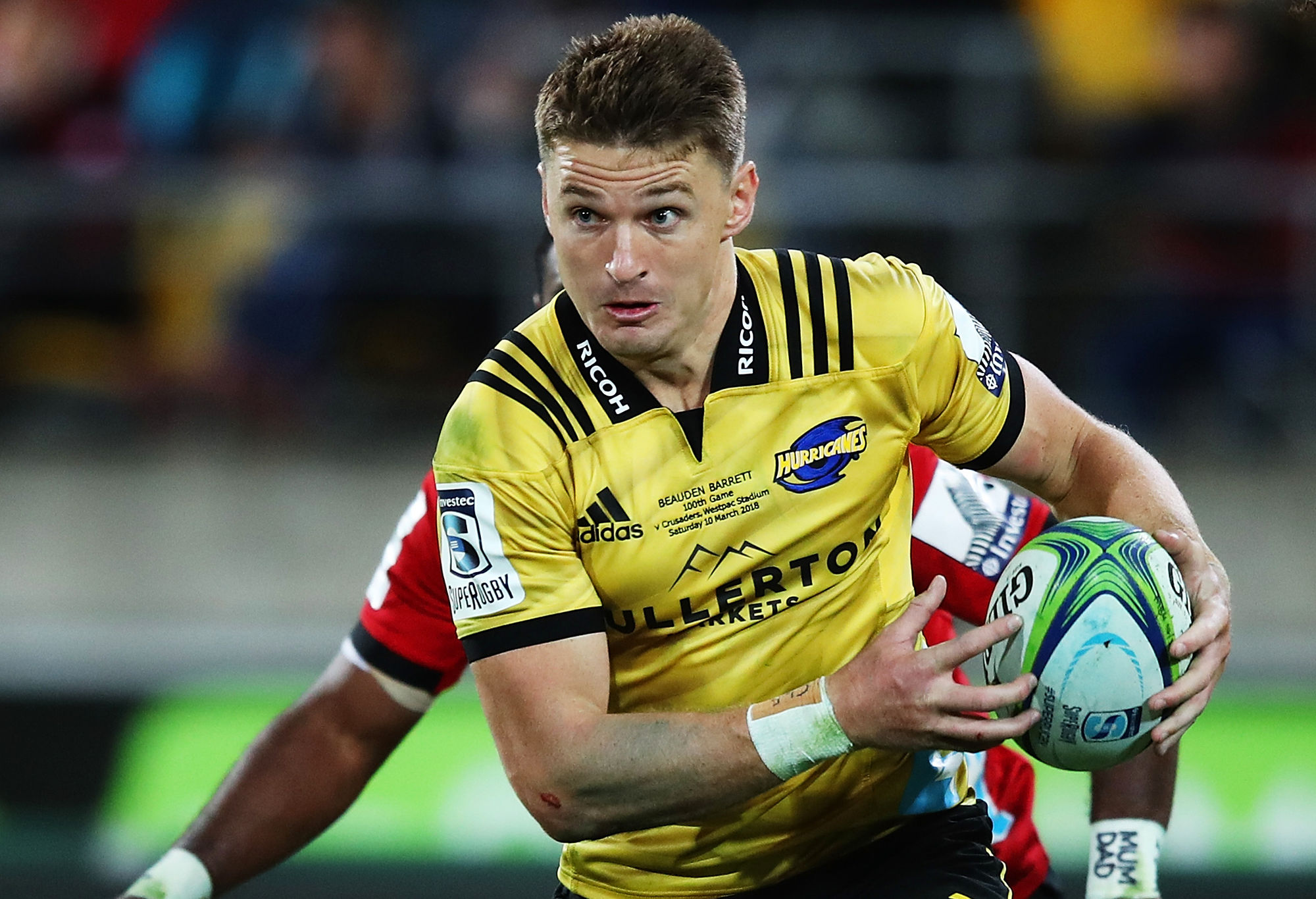 This weekend we’ve seen the fight for that shirt hot up and players shift around a bit. Barrett didn’t play one of his electric games against the Chiefs but he did exactly what was needed and controlled the game well. In the same game, however, Damian McKenzie showed that he’s still got some work to do on his ability to deliver in the high stakes games.

Richie Mo’unga might not have been up against as tough opposition but he put in a great performance against the Sharks and with Lima Sopoaga heading to Wasps in the UK for next season Mo’unga has arguably jumped over McKenzie as the direct back up to Barrett.

Whatever the situation – the fact that this competition exists at all is the envy of Rugby Australia who would love to see Bernard Foley challenged for the #10 Wallabies shirt.

Big game players step up
When it’s winner takes all you really do need your big guns to step up. This weekend we’ve seen the difference this makes quite clearly.

McKenzie didn’t step up and the Chiefs lost (not saying he’s the only reason they lost of course, but just saying that they really needed him to step up).

The first half for Tahs – Foley, Beale and Folau were too quiet and the NSW side struggled.

The second half for Tahs – those same players tore the Highlanders to pieces and got the win.

Elton Jantjies was busy and controlled the game well and the Lions booked their third successive semi-final spot. 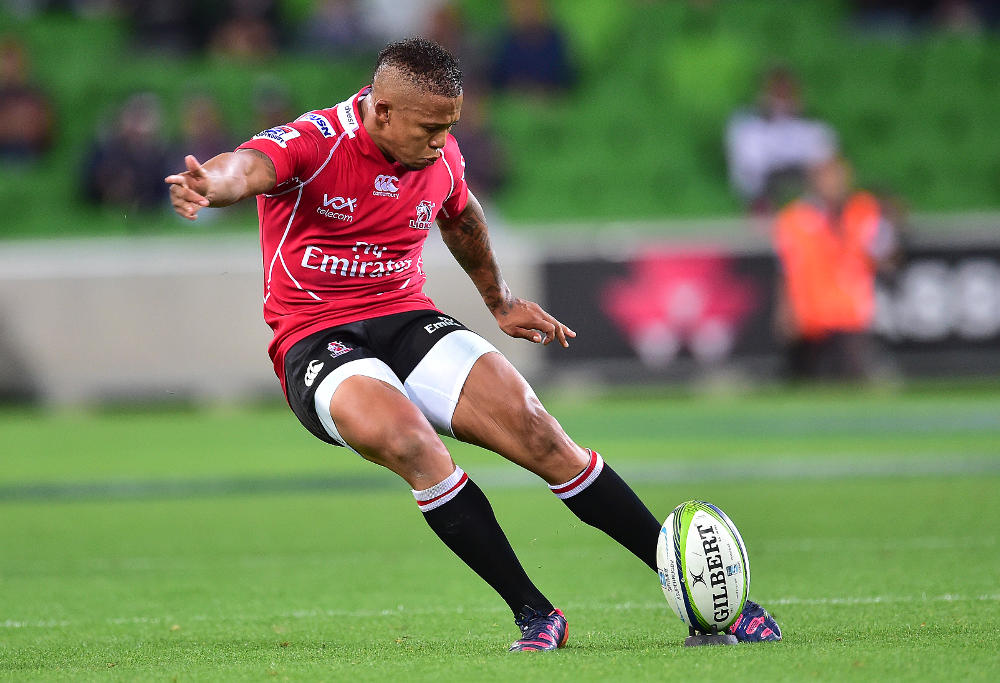 As we move into the next round this matters even more. The quality of teams at this stage of the competition is such that you need your stars to stamp their mark all over the match. If they go missing in action your season is over.

One question to consider – will we see Beauden Barrett step up in the semis and make the difference against the Crusaders?

The two sides of Nick Phipps
The Tahs #9 gets his fair share of abuse and in the first half against the Highlanders he did a lot of things to justify that abuse. Passes that bobbled along the ground and the now famous Phipps “two step” where he dances a bit before choosing to pass to his first receiver (who is most likely getting crushed by an opposition flanker at the same time as the ball arrives).

But in the second half he became the inspiration that the team needed to get them going. He made good decisions and really brought an energy to the team that helped them get back into the game.

Of course the yellow card helped and it was Foley and Folau who scored the actual tries, but Phipps was a much better player in the second half. If that Phipps can be present against the Lions in Jo’burg then the Tahs will be all the better for it. 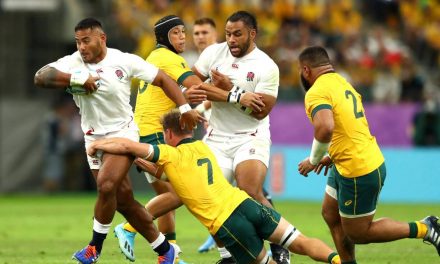 Robbie Deans: All Blacks produced a masterclass but England will be huge test | Stuff.co.nz 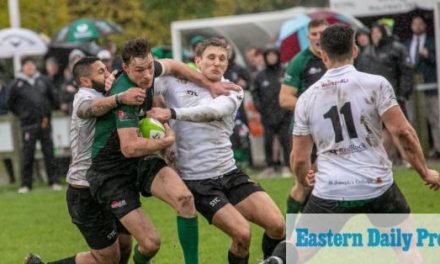 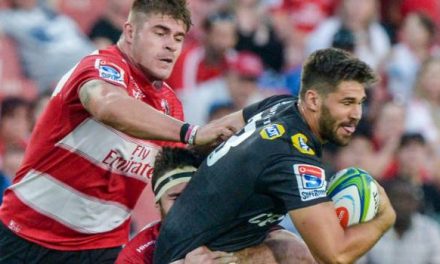 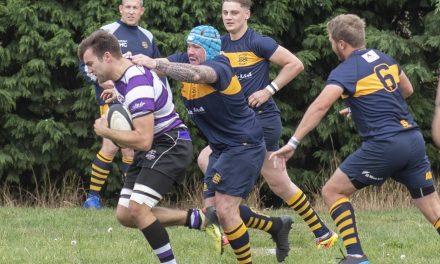