How promotion-relegation would reinvigorate Super Rugby 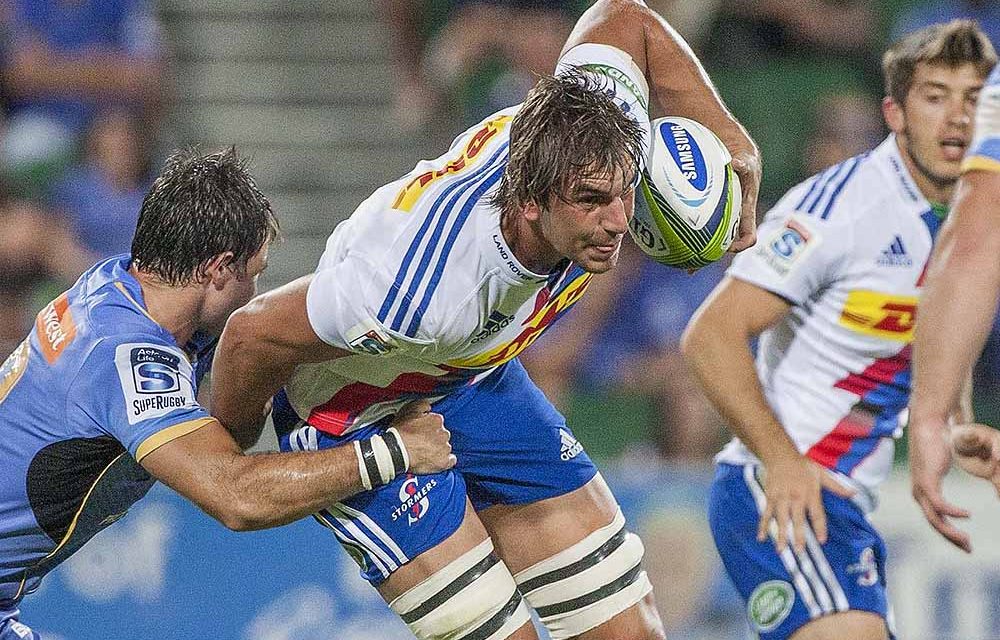 The Pro 14 conference system is better than the Super Rugby model, so should SANZAAR adopt promotion and relegation?

I would adopt a Super Rugby competition of 20 teams, split into ten premier teams and ten first-division teams.

In the premier league you could guarantee at least two teams from South Africa, New Zealand and Australia, as well as one from Argentina. The other 13 can come from anywhere.

Each team in the premiership would plays each other twice, making 18 games in total – two more than currently played. We’d skip the quarters and just have a semi-final and a final, with cities bidding to host the biggest game of the year.

This has a team playing a maximum of 20 games, which is only one more than at present.

A slightly different scoring system would also be adopted, forcing home teams to earn their points a little harder, while also rewarding away teams that come really close.

With regards to relegation and promotion, since my idea involves guaranteeing at least two from the big nations and one from Argentina, if any of these teams find themselves in the relegation zone, they would have to playoff against their own country’s top first division team.

The bottom team would be relegated, with no playoff, while the top team in the first division would be promoted – this is guaranteed.

Eighth and ninth place in the premiership would go into the playoffs, joined by the second and third teams in the first division. Games would be held over a 15-day period around the same weekends as the finals, with each of the four teams playing at the same stadium – not the same as the final, but another hosted city. Each team would play each other once.

Each Saturday at the same venue you would get a double header, with the top two teams then proceeding to the premiership and the bottom two going to the first division.

Waratahs are packing their bags as Lions beat Jaguares in Joburg

To accommodate 20 teams, they would need to play Thursday through Sunday, with a game on each day, leaving the premier league games to Saturday – have one Thursday game, two on Friday, five on Saturday, and two on Sunday.

To the issue of depth, there is no reason why New Zealand, Australia or South Africa cannot have seven teams. The Pacific Islands could have two, the Argentinians could also have two.

Playing-wise, anyone could play for anyone, so a draft pick system and a transfer window would be excellent.

The AFL draft is great way to start. The new five teams could pick two players each to start with, however first teams would be allowed to pick their own countrymen – so the Lions, Stormers, Sharks and Bulls would have first crack at a South African player, then if no team wants them, they then get offered to other nations’ teams. The order of pick would be based on the table at the end of the last season.

With regards to money, the only way that first division sides would last is if they had their share of the revenue from, meaning every one of the ten games per week must be shown on TV.

Ultimately, this would see more games, with games being spread over four days of the week instead of just two, teams could manage their players better – ending the need for any to be rested – and if teams have to travel, they could play a Thursday game prior to travel and play their first game the following Saturday or Sunday, giving them more time to prepare.

Feel free to criticise and or compliment, as I am interested in additional ideas to reinvigorate the current, boring system.

How promotion-relegation would reinvigorate Super Rugby

Reinforcements for injury-hit All Blacks 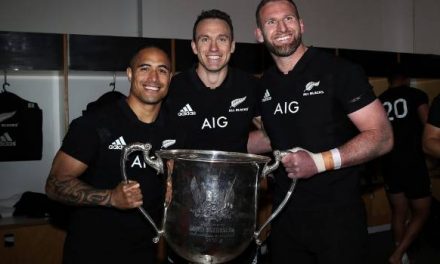