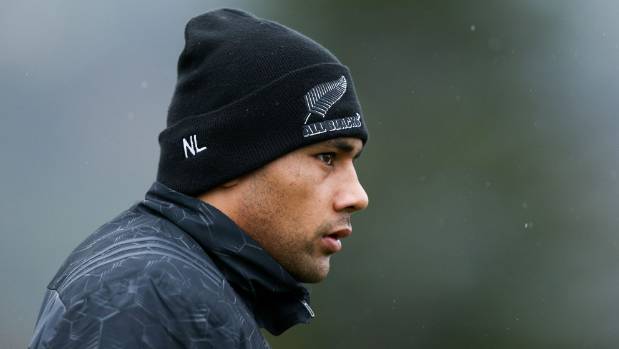 The 33-man All Blacks squad for the Rugby Championship.

Decision-making and communication are the two primary areas the All Blacks want Hurricanes midfielder Ngani Laumape to improve.

Laumape wasn’t named in the All Blacks 33-man strong for the upcoming Rugby Championship on Monday, although he will cover Sonny Bill Williams until he returns from a shoulder injury.

All Blacks coach Steve Hansen, addressing media at the Waihora Rugby Club’s sparkling new club rooms near Christchurch, said he expects Williams to be fit to play Argentina in Nelson on September 8.

“We’ve got a plan for Ngani. We want him to spend some time with a little bit less pressure, working on his ability to help his first-five control the game.” Ngani Laumape, who has played 10 test for the All Blacks, will turn out for Manawatū in the Mitre 10 Cup.

​Laumape, who has played 10 tests, will front for Manawatū in the Mitre 10 Cup, after Williams recovers from the shoulder strain he suffered against France in June.

Leaving the powerful Hurricanes midfielder out of the squad – one of a few “really, really tough” decisions Hansen made, means the All Blacks will take four midfielders into the Rugby Championship.

When asked to describe what he wants to see from Laumape, Hansen said it was no coincidence Crusaders first-five Richie Mo’unga had such a good season, given Ryan Crotty – “one of the better talkers” – was outside him.

“It’s about decision-making . . . halfback feeds the first-five, first-five makes the decisions. But he can’t make all the decisions by himself, he’s got to have other people feeding him information, and obviously the closest guy to him is the 12.

“With Ngani, we just want him to have more of a voice, and to learn how to use that, and to be more confident in using it. Rather than just being out there and doing his thing. It’s about seeing the bigger picture.”

The All Blacks squad will come together in Christchurch on Thursday, before playing 40 minutes against both Canterbury and Otago at AMI Stadium on Friday night. All Blacks coach Steve Hansen has highlighted areas Ngani Laumape needs to improve in his game.

Most of the All Blacks from the Super Rugby-winning Crusaders won’t play in the fixture, although Hansen indicated props Tim Perry and Joe Moody, if he clears his HIA, could play.

“First and foremost we want some match fitness for the blokes that haven’t been playing,” Hansen said.

“And secondly, some intensity, some purpose about what we’re trying to do, rather than just going out and treating it as a joke. It’s got to be treated as something serious, it’s part of our buildup for the [Rugby Championship].”

The All Blacks kick off the Sanzaar competition with back-to-back Bledisloe Cup tests against Australia, starting in Sydney Saturday week, before returning to Eden Park. All Blacks coach Steve Hansen says Ryan Crotty’s ability to help his first-five is among the best in the world.

Hansen warned both Australia and South Africa would provide stern tests this year, and Argentina’s fresh coaching staff suggests they could pose a new challenge.

“This year, the plan is to grow our game, not only in our decision-making and our skill execution, but also in the style we want to play. We’ve added a few things in. We saw a little bit of that against France, but obviously it’s going to take more than three test matches to embed it.

“We want to build player combos within that, allow ourselves to get really set with good understanding of each other and how we want to play for the Rugby World Cup [next year].” 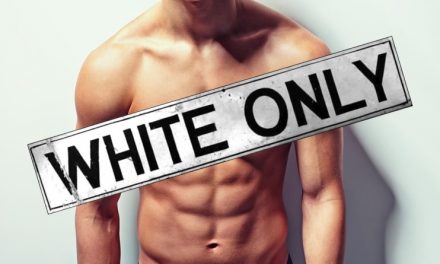