Kai Kara France said he was cheering on former coach Henry Cejudo, who was crowned UFC flyweight champ at the weekend.

A Kiwi fighter says signing a UFC contract is “kind of like making the All Blacks”.

“For us it’s kind of like making the All Blacks being in the UFC, seeing it as a possibility for the new generation – it’s awesome to see,” he told 1 News.

Kara-France competed in the UFC’s Ultimate Fighter season 24 series in 2016.

He told 1 News that he took up martial arts as a 13-year-old to avoid being bullied.

​”I got into the sport at a young age, when I was 13 that is when I started Ju-Jitsu, but my parents got me into it because I had confidence issues when I was growing up.

“Just because I was so small and so short I’d get bullied a bit, so not just to defend myself, but just to install that confidence in me as a young man.

“You learn a lot about yourself in an individual sport like this, when times get tough you want to know that you can get through to the other side and be okay.

“So that’s what I always want to push for the younger generation as well, not just to think you can defend yourself in a fight, but it’s about the way you hold yourself as a martial artist.”

Israel Adesanya says his hate for Derek Brunson is genuine and predicts he’ll finish him in the first or second round.

The Kiwi told 1News that Cejudo was “pretty much the face of my division now, so it was great to rub shoulders with those kind of people and just kind of network off all these different athletes”.

“Here we are now two years later after the Ultimate Fighter and now we are in the UFC, finally.

“It was an honour to pick his brain, he is an Olympic gold medallist in wrestling as well, a tremendous athlete.

“We still stay in contact, he wanted to come out do his fight camp for this fight (UFC 227 flyweight champion bout), actually just to train with him and help him out, I can make that schedule and make that time to train with the champ.

“But I was in limbo of what I was doing so I couldn’t make that call, but now since I am in the UFC I can kind of structure my year-schedule and now if he wants me to come.” 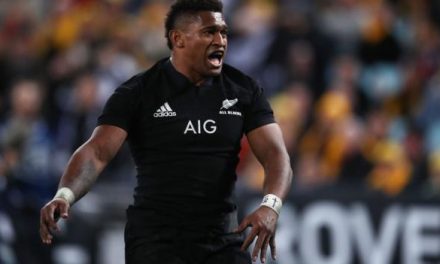 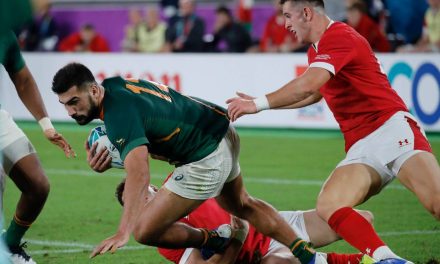 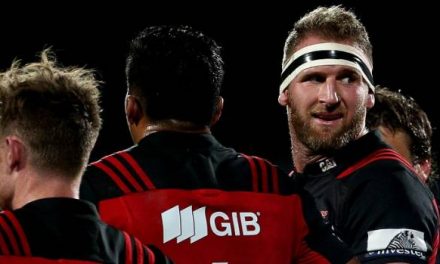