A former Ulster schools rugby player has been arrested in Majorca accused of tying up and raping a woman in the resort.

Co Down man Dylan Rogers (26) was photographed being led into court by Spanish police on Friday, his head down and wearing shorts and a T-shirt.

The 6ft 2in ex-Ulster under-19 player is accused of beating up and raping a 22-year-old woman at an apartment in Playa de Palma on Wednesday.

The woman reportedly raised the alarm after freeing herself from insulating tape and was reportedly rushed to hospital suffering from bruising to her face, arm and legs.

Ex-Bangor Grammar and Regent House pupil Rogers is understood to have been living and working in the party town of Magaluf.

He’s from the Ards Peninsula but moved to Majorca a few years ago, according to former friends.

“Dylan went on a lads’ holiday about six summers ago and basically never came back,” one said.

“He has been living around the Palma area since.

“He was a brilliant young rugby player, a flanker.”

Another former friend said: “Dylan was a real party boy so it was easy to see why he stayed in Magaluf. He was always very popular with the girls when he lived in Ards.

“He got a job in a bar in Majorca and was doing some promotions work too.

“He was always very fit, and well built, but in Majorca he really got into the bodybuilding.

“I think he’s being doing some modelling work while there too.”

Friends say that Rogers is the eldest of a large family from the seaside village of Ballywalter and had played under age rugby for Ulster.

It is understood Rogers was arrested at an apartment near where the alleged attack took place.

Police were called to the scene at 4.30pm on Wednesday and made the arrest in the early hours of Thursday.

According to reports, the victim was bound with insulating tape and had bruises on her legs, arms and face.

Reports from Spain quoted a source saying: “The suspect was located in a neighbouring flat and arrested several hours later after officers obtained a key and a warrant to access the property.”

It is understood Rogers has not been charged with any crime yet, as is normal in Spain, where charges are only laid shortly before trial.

Police sources said the woman, a foreign non-British expat, alerted authorities after freeing herself from her binds.

When contacted by Sunday Life, a member of the Rogers family declined to comment yesterday. 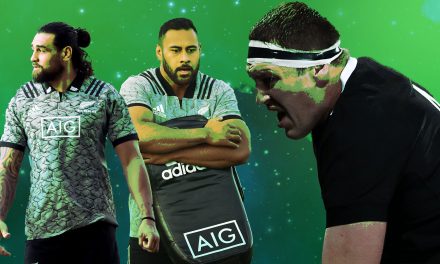 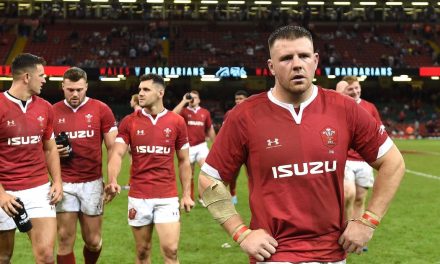 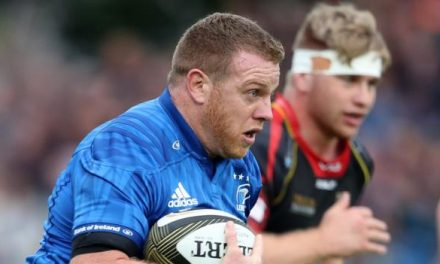 Pro14: Leinster recover from misfiring first half to hammer Dragons 52-10