The All Blacks are confident Rieko Ioane’s record-breaking multi-million-dollar megadeal, still a work in progress with New Zealand Rugby, will not prove a distraction for Bledisloe week in Sydney.

In a perfect world, national coach Steve Hansen would have liked his star wing’s new blockbuster contract to have been settled by now. But the delicate nature of such a deal, understood to be pitched as a record-breaking five-year agreement that will take in the next two World Cups, means the All Blacks are happy for it to take as long as it takes to be settled.

The Blues component of the contract has long ago been completed, but it’s the high-end stuff that is still being worked through between agent Bruce Sharrock and NZ Rugby’s negotiating team. Hansen does not speak on contract negotiations involving his players, but it’s understood he’s relaxed about the situation spilling into the Rugby Championship which will open when the All Blacks and Wallabies meet in Bledisloe I at Sydney’s ANZ Stadium next Saturday night.

The All Blacks coach is confident the deal will get hammered out sooner rather than later and has no concerns about Ioane being distracted by it.

It’s thought that the complicated nature of the longer contract and the money involved – expected to break all records and take Ioane into the $1 million-plus-a-year sphere – has meant it has taken a little longer than expected to get over the line.

There is no question that NZ Rugby will allow Ioane, alongside Beauden Barrett their hottest property, to slip through their grasp. It’s just the detail that’s proving problematic as the back and forth plays out.

Ioane is a certainty to start on the left wing in Sydney, though elsewhere in the backline there are some big calls to be made as Hansen weighs a glut of riches at his disposal for the Bledisloe opener against a Wallabies outfit well down the rebuilding track.

Hansen has already made it clear he has no intention of shifting Beauden Barrett from the No 10 spot he has occupied so successfully for the All Blacks over the last two years. Never mind the sizzling form of Richie Mo’unga.

And with Damian McKenzie’s greater positional flexibility, it is expected the Chiefs playmaker will remain the bench cover, slotting in most likely at fullback. Mo’unga is expected to get a crack later in the Championship against the Pumas, and would likely fill in as starter should Barrett fall prey to injury.

But there are some big calls to make in midfield, where Sonny Bill Williams’ absence for Bledisloe I and II opens things up, and in the back three where Waisake Naholo, Jordie Barrett and Nehe Milner-Skudder are vying for one spot alongside Ioane and Ben Smith.

Former All Blacks coach John Hart believes the back-three makeup comes down to one essential skill.

“They are absolutely committed to people who can handle the aerial ball. It’s huge for them,” he said. “To that end, I’d expect them to continue to exploit the [Jordie] Barrett-Smith opportunity, with probably Smith playing on the wing.

“Aerial skills will always be important, because teams tend to look at the All Blacks and say their defence is so good we’ve got to kick the ball more than we might want. Both Naholo and Milner-Skudder are both under the spotlight in terms of how they might look at the end of the year.”

Hart says Hansen won’t be too concerned by Williams’ early absence because it will give him a great chance to assess one of the big movers on the New Zealand scene.

“[Ngani] Laumape has obviously got some work-ons, and we’ve heard Hansen talk about not enough communication, and 12s having to take bigger roles in communication. That says Crotty is a certain No 12 because he’s a leader, he’s a tactician and he’s bloody good at everything he does. So Crotty locks up 12 while Williams is away, and I think Jack Goodhue locks up 13. They see him as their World Cup player.”

And Hart backs Anton Lienert-Brown to get the nod for outsides bench cover.

“They’ll probably go for McKenzie, Perenara and Lienert-Brown if everyone is fit. They may not try to play a young guy like Goodhue in all the matches, and may manage that a bit.”

Up front things look a lot more predictable, with the Crusaders’ core six likely to be supplemented by Brodie Retallick and Sam Cane. The All Blacks head to Sydney on Sunday, and already the back and forth between Hansen and Michael Cheika has been telling. Expect that to ramp up soon. 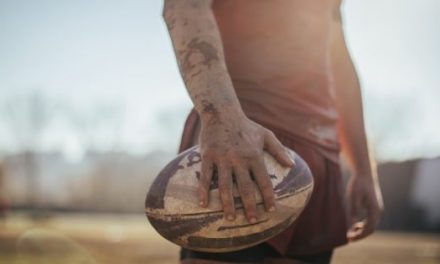 Adopting the mantra of the World Cup-winning Springboks 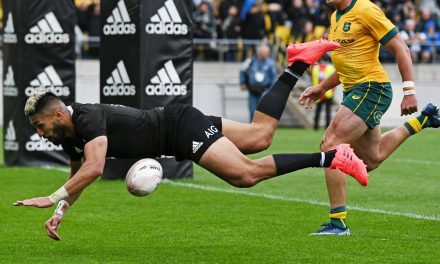 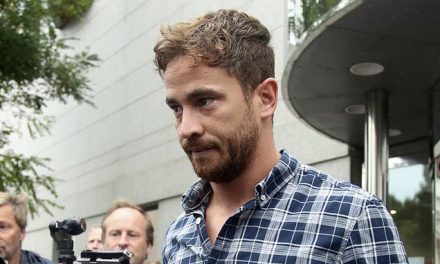