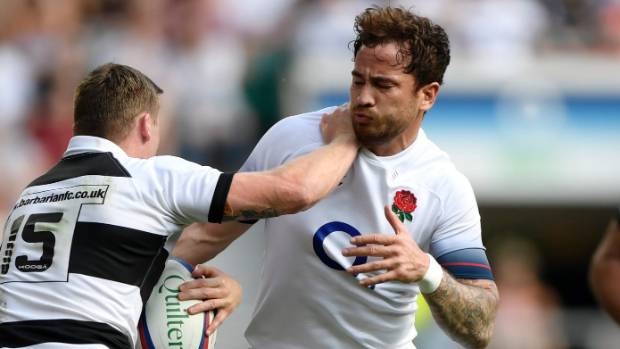 England playmaker Danny Cipriani, right, has been no stranger to controversy on and off the field during his career.

England first-five eighth Danny Cipriani has pleaded guilty at Jersey magistrates court to charges of common assault and resisting arrest following an incident in a nightclub on the English Channel island.

After leaving Wasps, the 30-year-old Cipriani has been preparing for the season at new club Gloucester in southwest England.

Cipriani made his first England start in a decade in June, when he lined up against South Africa. He had been hoping to make the squad for the Rugby World Cup in Japan next year.

It’s not the first time the pivot has been in trouble with the law. In 2015, he was arrested for drink driving after the car he was driving in was involved in a collision with a taxi.

He was convicted, after a five-day trial, for drink driving, and ordered to pay NZ$14,744 in fines and costs, and banned from driving for 18 months.

Cipriani, who has played just 16 tests since he made his debut for England in 2008, has also been in trouble on the paddock.

In 2008, he was involved in a training ground fight with club and international team-mate Josh Lewsey. Cipriani was left with a bleeding nose and cut lip, after Lewsey allegedly accused him of missing a bunch of tackles during a contact session.

Cipriani played for the Melbourne Rebels in 2011 and 2012, and helped the franchise win their first Super Rugby game with a 17-point haul.

However, his off-field behaviour caused more problems, after he was accused of taking a bottle of vodka from behind a Melbourne bar.

The Rebels fined him his match payment and he was stood down for a match for failing to meet team standards. 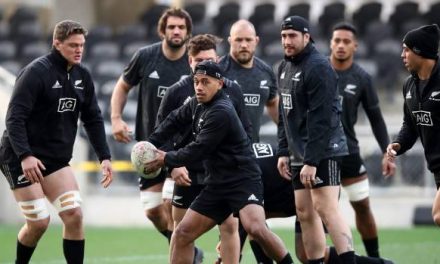 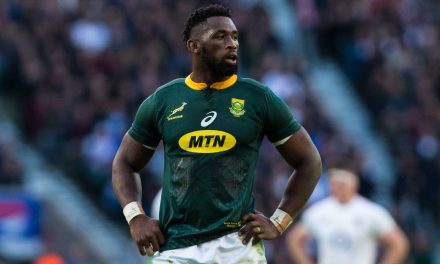 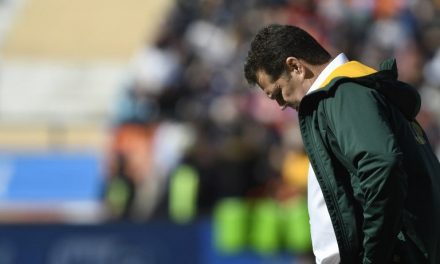