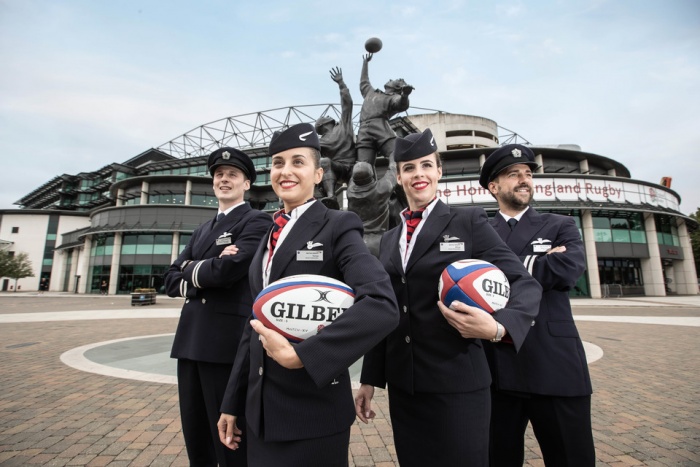 British Airways has signed on a principal partner to Twickenham Stadium and the official airline partner to England Rugby.

The carrier will fly the men’s and women’s squads to tournaments around the world.

The multi-year new partnership will also see the airline become the first principal partner to Twickenham Stadium, the home of England Rugby.

British Airways will have exclusive stadium branding, including the building’s roof, which as an iconic landmark on the flight path and is seen by the thousands of travellers flying in to Heathrow every day.

British Airways and England Rugby will also work closely together on the digital experience at Twickenham Stadium, including developing and launching a new stadium app and e-ticketing in the future.

It also sees the new top floor facility of the redeveloped East Stand named as the British Airways Rose Garden, which will be a modern relaxed environment for guests featuring live music and a mix of open cooking stations.

Alex Cruz, chairman of British Airways, said: “We’re getting behind England Rugby and looking forward to supporting the men’s and women’s squads, by delivering them ready to win on their travels all over the world.

“Twickenham Stadium also sits on the flight path in to Heathrow, so our partnership with the home of England Rugby will be visible to British Airways customers from the skies.”

The partnership will see British Airways fly the England teams to matches all around the world, including to Rugby World Cup 2019 in Japan and Women’s Rugby World Cup in 2021.

RFU chief executive, Steve Brown, commented on the launch today: “We are thrilled to announce our new partnership with British Airways and are extremely excited about working together.

“Twickenham Stadium is the home of English rugby and we’re so pleased to have British Airways – an iconic British brand with a strong heritage and aligned with our core values – as our first ever principal partner of the stadium.” 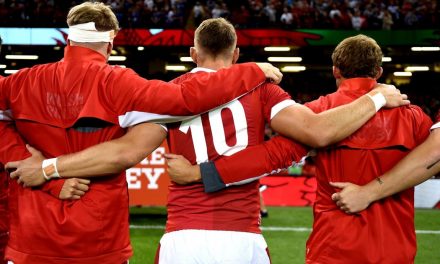 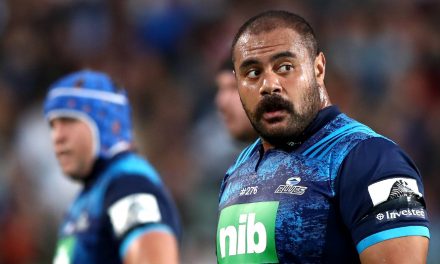 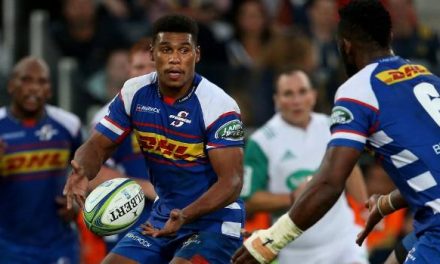 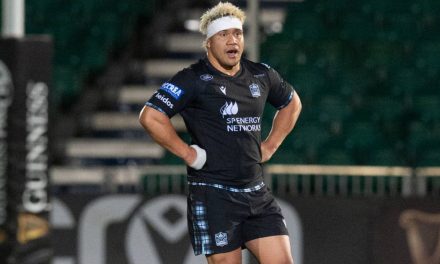 Kiwis in Europe: The New Zealand trio suffering a tough start to the new PRO14 season