Revenge-seeking All Blacks start Goodhue against Springboks – The Citizen 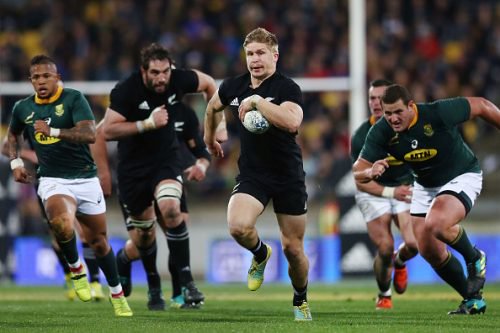 Hansen, whose side has already won the southern hemisphere tournament, said he wanted to see how the Goodhue-Williams combination worked, no doubt with one eye on next year’s Rugby World Cup defence in Japan.

“All year we’ve been trying to work out what’s our best combination in that area for the future and this is an opportunity to do that.”

The inclusion of Goodhue, Crotty’s team-mate at the Crusaders, is one of four changes to the starting XV that beat Argentina 35-17 to seal the title last week.

Captain Kieran Read, halfback Aaron Smith and prop Owen Franks all return after being rested against the Pumas.

Hansen said New Zealand needed to maintain their intensity in front of a sold-out crowd of 52,000 in Pretoria, even though they had already won the tournament.

With South Africa riding high after back-to-back wins over the All Blacks and Australia, Hansen admitted the New Zealanders had a point to prove.

“Nothing changes for us. It’s a Test match that everyone in New Zealand expects us to win,” he said.

“South Africa are playing with a lot of confidence and after their two recent wins, their confidence levels will be even higher.

“So we’ll need to respond with real purpose, composure, belief and intensity.”

For more sport your way, download The Citizen’s app for iOS and Android. Jack Goodhue of the All Blacks makes a break during The Rugby Championship match between the New Zealand All Blacks and the South Africa Springboks at Westpac Stadium on September 15, 2018 in Wellington, New Zealand. (Photo by Anthony Au-Yeung/Getty Images) 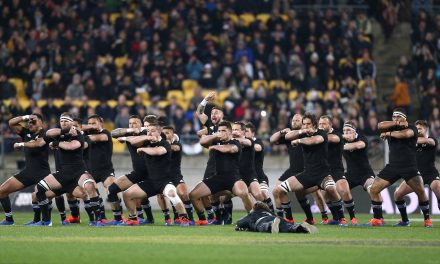 ‘Everyone is going to be fired up’: Hurricanes star reveals excitement about Super Rugby restart 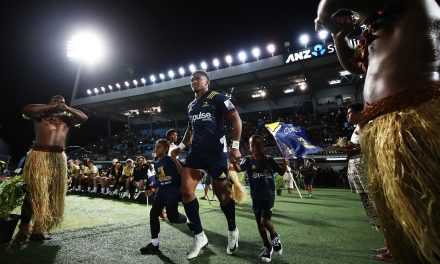 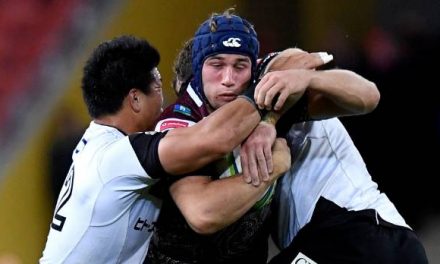