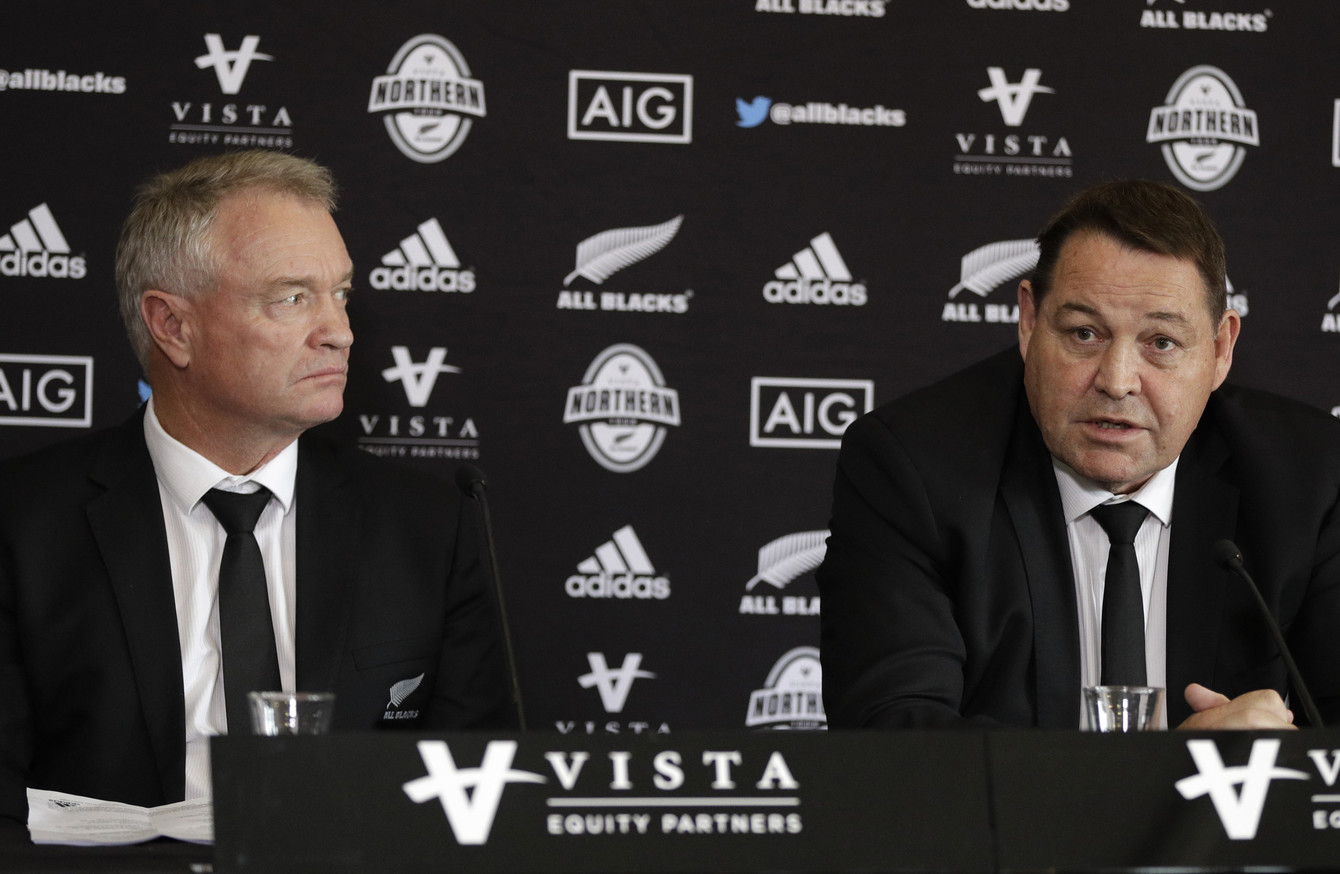 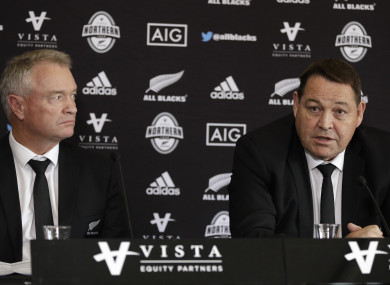 DALTON PAPALII IS the only uncapped player named in a 32-man All Blacks squad for their tour of Japan and Europe, while Matt Todd has also been included.

Todd, who plays for the Panasonic Wild Knights in Japan, is part of the squad after being granted an exemption by New Zealand Rugby (NZR).

“We thank the NZR board and Panasonic for supporting the selection of Matt. It’s much appreciated,” All Blacks head coach Steve Hansen said.

Todd, a veteran of 14 Tests, is contracted to return to New Zealand with the Crusaders in 2019. 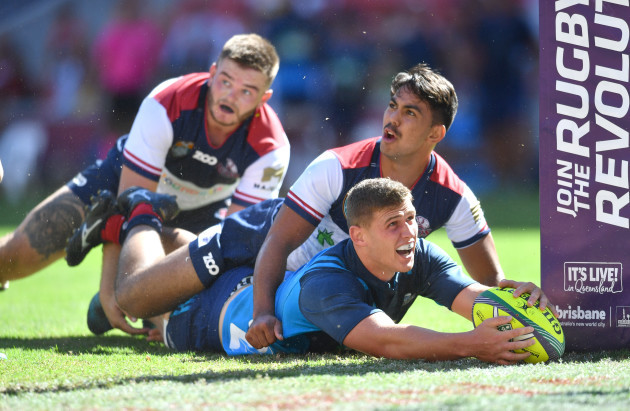 Dalton Papalii (pictured scoring a try for The Blues) is called up. Source: AAP/PA Images

Hooker Dane Coles returns after missing most of 2018, while Brodie Retallick, Liam Squire, Nepo Laulala and Joe Moody are also back.

The All Blacks face Australia (27 October) and Japan (3 November) before heading to Europe, where they will meet England (11 November), Ireland (18 November) and Italy (25 November).

New Zealand also named a wider squad of 19 players to prepare for the Test against Japan, including 10 uncapped players.

We congratulate Dalton on being named in the 32-man squad for the tour. He has played outstanding rugby this year and deserves his opportunity,” Hansen added.

“We also congratulate those new All Blacks named in the wider squad for the Japan Test. All these players and their families can be proud of the hard work, commitment and dedication that has led to this point.” 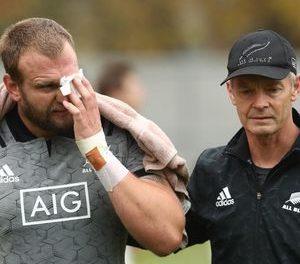 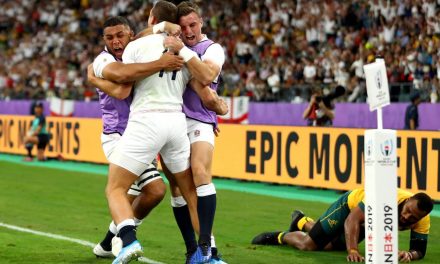 Gloating English need a good beating from the All Blacks in Rugby World Cup semifinal | Stuff.co.nz 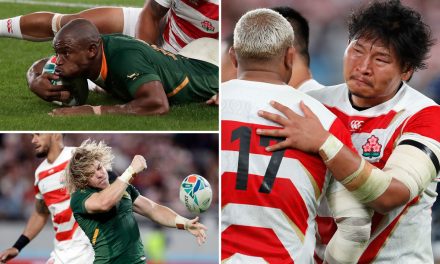 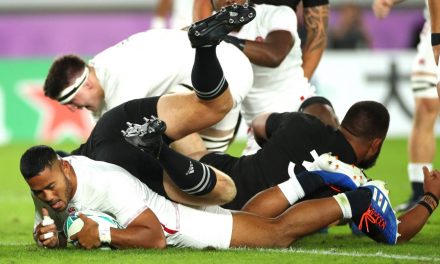