Captain Read says to quit All Blacks after World Cup 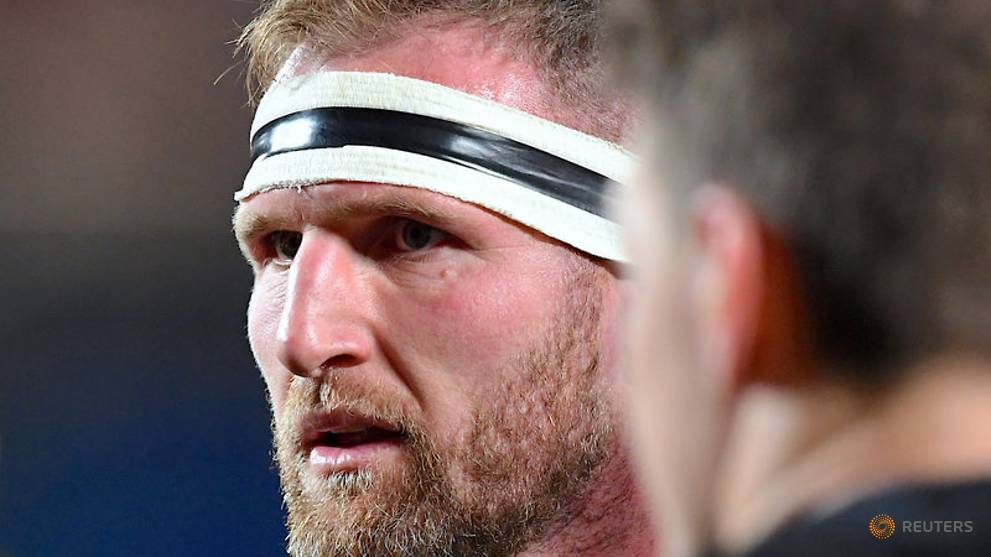 WELLINGTON: All Blacks captain Kieran Read is likely to quit international rugby after next year’s World Cup in Japan and take a contract overseas, the loose forward said.

Read, who turned 33 last week, will line up for his third World Cup next year after helping the All Blacks raise the Webb Ellis trophy in 2011 and 2015.

“So for me I think it probably won’t be in New Zealand,” Read told New Zealand media of his post-Japan plans.

“We have always thought as a family that we would like to go overseas and use that experience for the kids. That is probably the main option at the moment.

“(Retirement) is an option as well,” he added. “There are plenty of options out there but I probably want to keep playing if I can. It is the experience for the kids that will be the main thing and it has to work for us as a family.

“I hope to have (plans) wrapped up before the start of (next) season because then you can give 100 per cent because you know what you will be doing.”

Read and most first-choice All Blacks are being rested for the match against Japan later on Saturday, with number eight Luke Whitelock to lead the side against the Brave Blossoms.

The All Blacks head to Twickenham next week to meet Eddie Jones’s England before wrapping up their season with away tests against Ireland and Italy.

(Reporting by Ian Ransom in Melbourne; Editing by Andrew Both)

Injuries had All Blacks’ Coles wondering if time was up 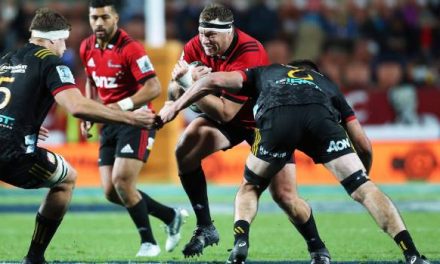 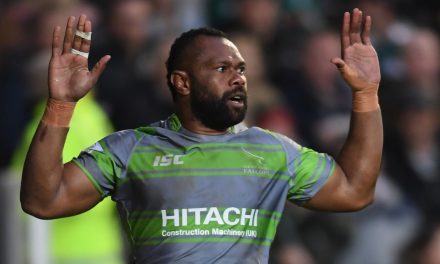 Things You May Have Missed: Aviva Premiership Round 21