The world record the All Blacks can achieve against England 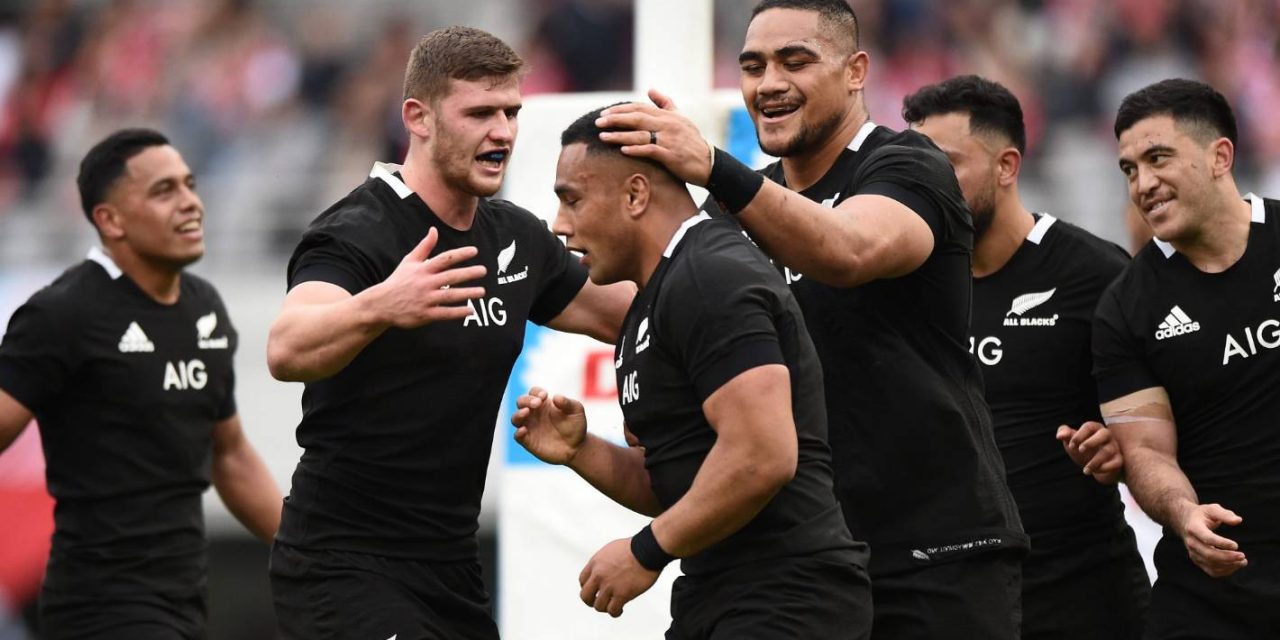 A world record is in the offing for the All Blacks in their test match against England at Twickenham on Sunday (NZ time).

Such has been their constantly threatening strikes this year, New Zealand are on the cusp of creating a new mark, 13, for the most consecutive test matches in which a team has scored four or more tries.

While it’s a figure that doesn’t hold any significant value aside from being bonus-point material in some tournaments – such as the Rugby World Cup since 2003, the Six Nations since 2017 and formerly the Rugby Championship until the ‘three more than your opponents’ rule came in in 2016 – the four-try feat is at least considered a pretty successful attacking day at the office.

Following the romp over Japan last Saturday, the All Blacks have equalled their own best streak, which was achieved in the first 12 of their 14 tests in 2016 before they only managed three in each the last two games of that season, against Ireland and France.

This current run began in the final match of 2017, with five tries in the win against Wales in Cardiff.

New Zealand then started this year with a 3-0 series sweep of France, scoring eight in the first test in Auckland and seven in the last in Dunedin, and, despite a wobbly showing in Wellington in between, they still managed to cross on four occasions in that one.

There was then four successive games with six tries scored – against Australia in Sydney and Auckland, against Argentina in Nelson, and against South Africa in Wellington, despite the latter seeing them on the wrong end of the scoreline.

After five tries against the Pumas in Buenos Aires the streak was set to end against the Springboks in Pretoria, but two last-gasp scores made for a four-try tally, then there was five against the Wallabies in Yokohama and 10 put on the Brave Blossoms in Tokyo.

It shows how consistently dangerous the men in black are, often in these games even operating with less than an equal share of possession. The willingness to attack from anywhere is unmistakable, while penalty goals also continue to become a thing of the past.

The coaches – attack specialist Ian Foster in particular – must take some praise, because it’s a marked offensive step up from last year where the All Blacks only managed four-plus tries in eight of their 14 tests (three, zero and two against the British and Irish Lions, three against South Africa in Cape Town, two against Australia in Brisbane and three against Scotland in Edinburgh).

Combatting the increasing rush defence trend has been a key, and a preference towards operating dual playmakers, with the first five-eighth and fullback combining more often, has been a part of that.

So far, so good, and now it remains to be seen if the All Blacks can crack the tougher nuts of England and Ireland, in potentially not-so-friendly conditions, just as easily.

New Zealand also have some competition for the world record, from none other than Namibia – a team they are grouped with at next year’s World Cup for a second successive time.

The African minnows also sit on a 12-game streak, having racked up their tries in wins over Tunisia, Zimbabwe, Uganda, Kenya (two each), Morocco and Senegal, and in two losses to Uruguay.

In what will be their first game in almost three months, Namibia even have the chance to beat the All Blacks to the new mark, as they play a few hours prior, but the world No 22 should face a fairly stiff task, away to No 19-ranked Russia in Krasnodar. 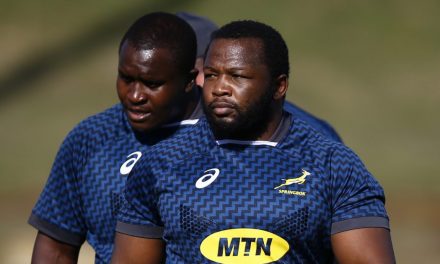 The reasons why England admit Springboks pack has grown since 2019 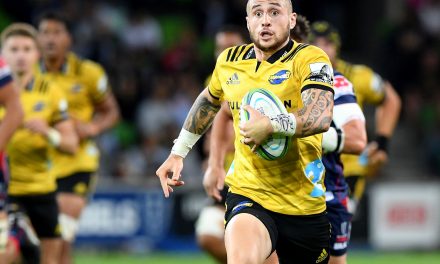 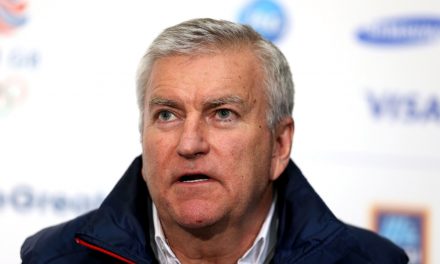