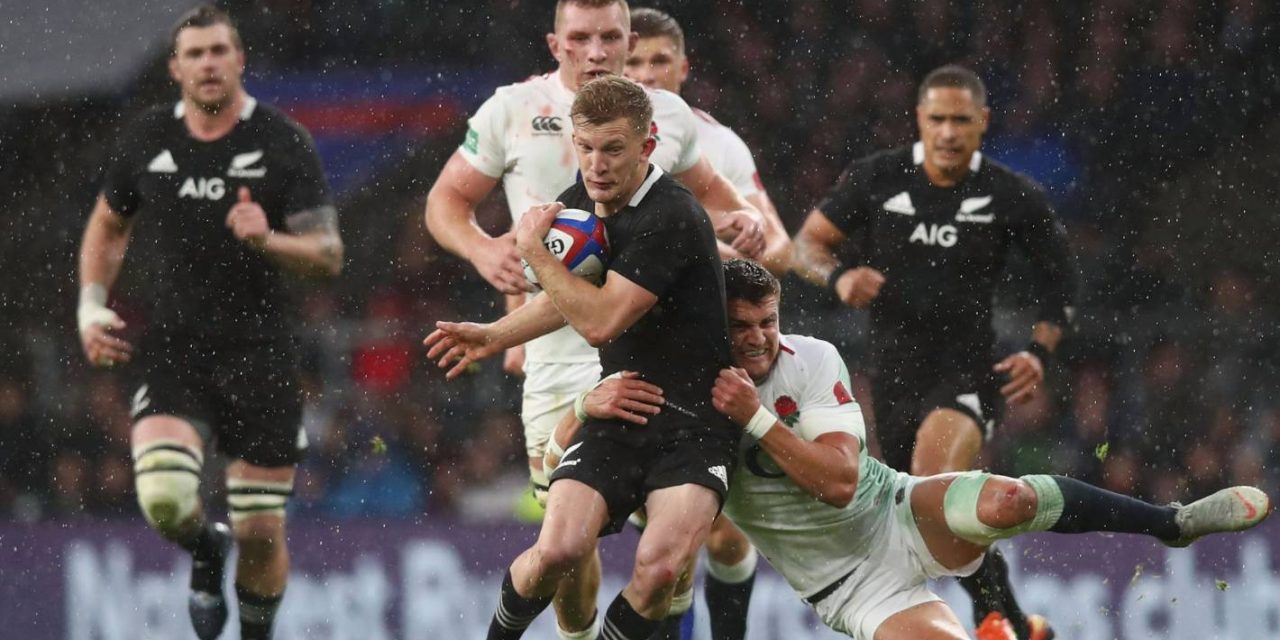 OPINION: The All Blacks scraped to a 16-15 win over England at Twickenham. Here’s how the players rated:

Damian McKenzie 9: Best on the park, before making way in final quarter. Early cleanup work done skilfully, then his x-factor, in tough conditions, was vital in getting New Zealand into the contest. Odd error negated by superb footwork on several occasions, which had him make an equal game-high three clean breaks and beat a whopping 11 defenders – seven more than anyone else. Scored team’s only try, in 39th minute, bursting onto Barrett in-ball.

Jack Goodhue 6: No big moments but in first test in almost two months passed with flying colours. Dependable display, and ironically spent most of the game partnered with Crusaders team-mate Crotty, which worked well.

Sonny Bill Williams 2: Lasted only half an hour due to injury. One early offload, then limited touches, an aimless kick and a dropped high ball.

Rieko Ioane 5: A couple of good touches, but not his game, this. Caught out badly for game’s first try in just the second minute, ball through his legs from a Read tip-on, kick over his head fumbled into touch.

Beauden Barrett 8: Early errors – missed penalty touchfinder and couple of grubbers too far to in-goal – were swiftly negated by changing tactics and keeping ball in hand more. Lovely in-ball for team’s sole try, solid defence, then chimed in from fullback well later. Went 3/3 off the tee and even kicked a drop-goal under penalty advantage.

Aaron Smith 7: Like team as a whole, got better with time. Pretty sluggish service earlier on with slippery ball, but managed to get snappier. Couple of average box kicks. Important tackle on Youngs close to tryline.

Kieran Read 7: Came into his own in second half, with fine charge off back of scrum near own line paving the way. Gutsy late first half call to spurn posts came up trumps with McKenzie try.

Ardie Savea 6: More solid if unspectacular this time out. Won a fine penalty over the ball, had a couple of charges, but none too threatening, then knocked on with tryline in sight.

Liam Squire 5: Fairly anonymous, with not many chances his way. Made tackles he needed to before leaving with around half an hour to play.

Brodie Retallick 8: Got caught upright a few times early on in the tackle before becoming an absolute colossus at lineout time in second half, with three steals.

Sam Whitelock 8: Herculean display, being all over the tight exchanges. Great turnover win off England counter-attack and made team-high 12 tackles.

Owen Franks 7: Cornerstone of stable scrum. Slipped to let Daly slice through, but nullified that with slide to tidy up bad Aaron Smith pass.

Codie Taylor 5: Lacking the vigour nearing the end of long season and subbed after 44 minutes. First lineout overthrown, knocked on pass after Ben Smith’s big run, just the one tackle made.

Karl Tu’inukuafe 7: Solid scrummaging, including early penalty win against Sinckler, Couple of fine charges to help All Blacks get on the front foot.

Dane Coles 7: (44th min for Taylor) Throwing accurate and got around well, while also importantly holding that nerve in testing situations.

Ofa Tuungafasi 7: (57th min for Tu’inukuafe) Immediate burst after entering the fray, and always an option to carry.

Scott Barrett 6: (52nd min for Squire) Couple of charges and an offload in stint at blindside.

TJ Perenara 5: (63rd min for A Smith) Breathed huge sigh of relief when charged down box kick and knock on for late Underhill try was instead deemed a penalty against Lawes by the TMO.

Richie Mo’unga 6: (63rd min for McKenzie) A missed touchfinder and missed follow-up tackle, but able to steer team home in the end.

Ryan Crotty 7: (31st min for Williams) Made immediate impact with several good carries, including to get over the gainline in leadup to team’s try. 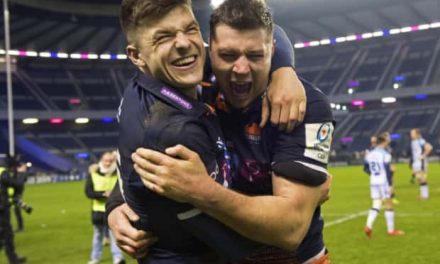 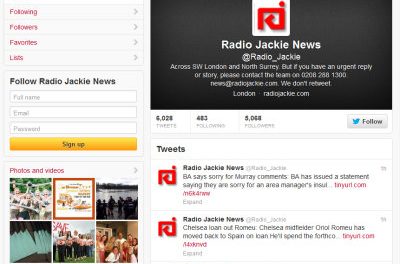 Radio Jackie News: Wales head coach Wayne Pivac is confident Liam Williams and Josh Navidi can do a job for them in Saturday’s rugby union Six Nations clash with England at #Twickenham 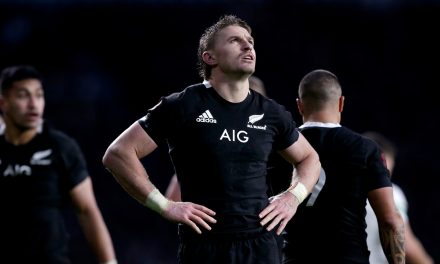