Phil Gifford: 12 reasons why the All Blacks want to smash England 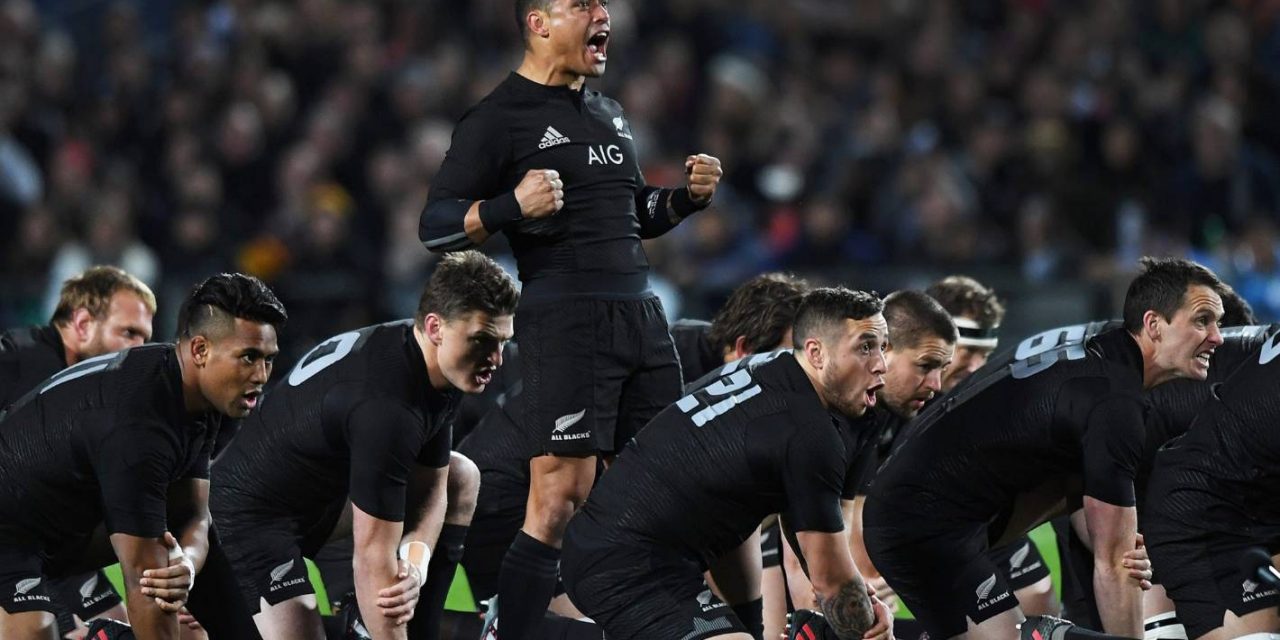 OPINION: Twelve reasons there is often tension between New Zealand and English rugby.

1. For more than a century they’ve reckoned we cheat. When the English media discovered the 1905-06 All Blacks had been playing 45 minutes each way in provincial games in New Zealand, it was suggested the superior fitness of the All Blacks came from bending the rules by playing extra time at home.

2. They kept on believing we cheated. In 1972 in a match with Welsh club Newport All Black halfback Sid Going was penalised three times in a row by English referee Larry Lamb, for not putting the ball in straight to the scrum. At the fourth scrum Going, a devout Mormon who doesn’t swear, said to Lamb, “You put the blinky thing in.”

3. In the 46 years since the Going outburst, the bleating from England’s media about our rugby has never stopped. The All Blacks, it’s been claimed, have got an unfair advantage because of the haka, because they’re eternally off-side, because they intimidate referees, and because they all tackle like Owen Farrell. Oops. Sorry. Tackling with no arms is apparently OK now.

4. To be fair, on our side, for years and paranoid years we’ve always believed we were being jerked by the English. In 1925 Cyril Brownlie was sent off at Twickenham for allegedly kicking an English player in the leg. In a book on the tour, All Black forward Read Masters wrote: “Mr Freethy (the referee) seemed to have completely lost his head for a minute. One of the most good-natured men in our team had to retire.” Freethy was Welsh, but, hey, it happened in London, so let’s blame the English.

6. England once did a lap of honour when they’d lost to the All Blacks. In 1997 at Old Trafford the All Blacks won 25-8. The English players ran around the pitch at the final whistle, waving to the crowd. The All Blacks went into the sheds. At the time All Black coach John Hart said, “I have to say I was a little surprised at the way they responded to defeat. If you run a lap of honour after losing by 17 points, isn’t there a problem somewhere?”

7. New Zealand and Australia campaigned for, and hosted, in 1987, the first World Cup, which has since been a financial goldmine for World Rugby. The All Blacks scored three tries as they beat France 29-9 in the ’87 final at Eden Park. At the press conference the first question to David Kirk, from Tony Bodley, a perma-tanned hack from Fleet Street’s Daily Express, was: “Were you disappointed the final was not a better game?” In the three finals England have since played in, 1991, 2003 and 2007, they’ve scored a total of two tries.

8. Talking of money. Let’s admit we’re a bit envious. In England the All Blacks are box office gold. They say the money raked in for The Rugby Football Union from Sunday’s (NZ time) All Blacks-England test would be around $NZ20 million. They bump up ticket prices for the All Blacks. This time they ranged from $NZ195 to $NZ356. New Zealand Rugby gets the hotel bills paid, and that’s it. Yes, we keep all the cash when England tours here, but damn, their numbers make ours look a little pale and wan.

9. Having first gone to Twickenham in 1969 I’ve always wondered why being there feels slightly weird to a Kiwi. Last weekend my niece’s husband, who lived in London for years, and was a regular at Twickenham, supplied what might be the answer. Kiwi crowds are loaded with rugby tragics.  We, it’s true, watch pretty grimly, determined not to miss any nuances. Twickers’ season ticket holders, on the other hand, he reasoned, lean to the Hooray Henrys who played a bit of rugger at school, but to whom it’s not as serious as death. If you were really a dyed in the wool rugby fanatic, would you waste your concentration singing an American dirge like Swing Low Sweet Chariot?

10. They bang on all the time about Pasifika players the All Blacks have “stolen” from the islands. In the test on Sunday every starting All Black was born in New Zealand. As it happens, so were three of the England team.

11. England supporters on tour, unlike some of their football fans, don’t start fights, wreck bars, or burn cars. They’re jolly. But they wear tight white replica jerseys, and they break into Swing Low at the drop of a pint. In 2003 in Sydney, before the World Cup final between England and the Wallabies, my wife flew home a week early. “If I see one more fat Englishman in a skin tight white jersey,” she said as she headed for the airport, “I may throw up.”

12. In case you missed it. They call themselves The Rugby Football Union.

‘If we are going to take the All Blacks down, then it is going to be tomorrow’ 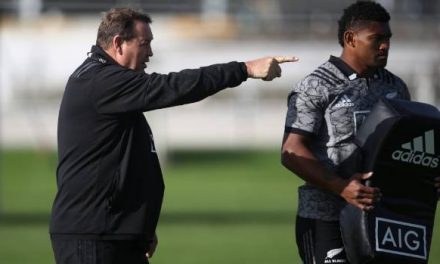 All Blacks coach Steve Hansen on training camps: “Everyone has to make a sacrifice” 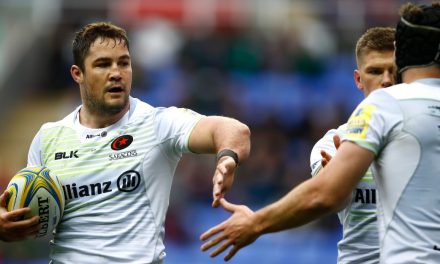