Lichfield Ladies welcomed Supermarine Ladies and worked their way to an impressive 32-0 win to maintain their 2nd place league position.

Lichfield Ladies II travelled to West Bridgford Ladies coming home with the points after a 10-20 victory.

Cannock Lionesses travelled to Dudley Kingswinford Ladies but a final score of 22-13 led to them suffering their first loss of the season, but retaining top spot in the league. Handsworth Ladies travelled to Bournville Ladies and a good afternoon of rugby ended 5-39 giving the Staffordshire side their first win of the season. Wolverhampton Ladies were at home to 2nd in the league Aston Old Edwardians Ladies, but the hosts had a long afternoon with a 7-34 loss.

There were no league games for Burton Ladies or Longton Ladies this week.

Lichfield welcomed Burton for an all Staffordshire clash, a final score of 22-29 saw the visitors taking the victory and closing to within one point of the hosts in the league.

Longton travelled to Malvern but a 43-17 loss led to the visitors still looking for their first win of the season. Stoke welcomed 2nd in the league Bromsgrove, but despite a competitive game the hosts lost out 22-34.

Leek travelled to Spartans taking maximum points with a 24-39 win. Newcastle welcomed 2nd in the league Ludlow narrowly losing out 24-27. Stafford hosted Crewe & Nantwich, but their run of bad form continued with a 8-20 loss. Tamworth maintained their top spot with a 17-8 win over Camp Hill at home. Walsall were away at bottom of the league Telford Hornets bringing home maximum points with a 12-52 win. Wolverhampton delivered an impressive 10-62 victory on the road against Veseyans.

Burntwood travelled to Old Saltelians but a difficult afternoon ended in a 46-12 loss. Cannock were left still looking for their first win of the season after a 34-0 loss away at Harborne. Eccleshall fought hard to grab the points with a 23-25 win away at Edwardians. Handsworth hosted Cleobury Mortimer taking a comprehensive 45-7 win. Trentham were at home to a travelling Wednesbury with the hosts taking their second win of season 32-10. Uttoxeter were away at top of the table Shrewsbury, coming home empty handed after a 25-7 loss.

Barton travelled to near rivals Essington, with a low scoring game going in favour of the visitors 5-10. Bloxwich were away at Clee Hill coming home empty handed after a 13-5 loss. Linley hosted Aston Old Edwardians working their way to an impressive 41-15 victory. Rugeley maintained their top spot in the league and unbeaten run with a 27-19 win over Yardley & District. There were no league games for Willenhall this week.

Gnosall hosted Tamworth 2nd XV but a close game ended in a 10-15 loss. Whittington were at home to Stoke on Trent Development but a difficult match ended in a 17-55 loss for the hosts. There were no league games for St Leonards this week.

Stone welcomed a travelling Handsworth 2nd XV with a high scoring match ending in a 51-31 win for the hosts. 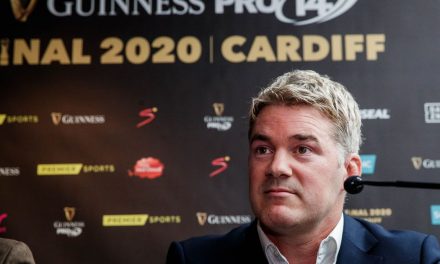 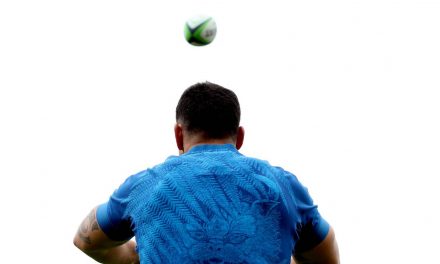 Basic error could prove costly for All Blacks at Rugby World Cup | Stuff.co.nz 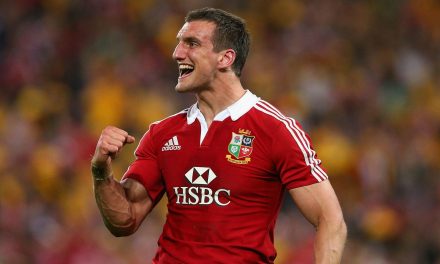