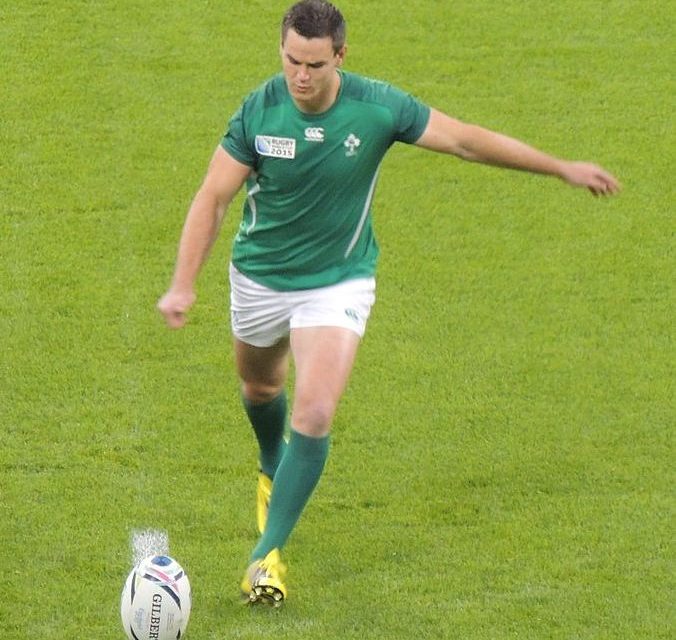 The all-conquering All Blacks, who have won the last two world cups and been the number 1 team in the world for 9 years straight, have been defeated by Ireland for the first time ever in Dublin. The victory for Ireland means that they have won 17 of their last 18 games, with a 6 Nations grand slam to their credit in that time along with a 2-1 series victory over Australia.

Ireland have been the number 2 team since their 6 Nations victory earlier in the year, and this match was always going to be tough for New Zealand at the end of a gruelling season that also saw them go down against South Africa. The All Blacks retain their number 1 ranking, but they have been put on notice that the Irish are after the crown.

The match was probably the game of the year so far, with the low 16-9 score in no way reflecting the attacking enterprise or skills of either team – the defence was simply exceptional. Ireland put on a number of bone crunching hits to stop the Kiwi’s in their tracks, while the black wall also held firm for almost the entire match.

The only try scored in the game came from an Irish kick when All Blacks fullback Damien McKenzie was lured out of position, with winger Jacob Stockdale winning the footrace to score the try early in the second half. Shortly afterwards Beauden Barrett brought the New Zealanders back to a single try down after a penalty goal, however the Irish managed to shut the All Blacks out for the last 20 minutes.

Ireland only beat New Zealand for the first time ever in 2016, in an exhibition match in Chicago, in a high scoring game where Ireland won through having the final word in a match that saw the lead change several times. On this occasion neither side was there to put on a show, and yet the defensive grit both teams showed was even more gripping.

The win will give Ireland a huge confidence boost leading into next year’s World Cup, where they will back themselves to beat anyone. New Zealand, meanwhile, have been put on notice that a third straight victory will not just be a formality.

The game also virtually handed fly-half Johnny Sexton the Player of the Year award, as he put on a game management masterclass to completely outshine Barrett (who has won it for the last two years). The two were considered virtually neck and neck for the gong before last weekend.

Australia are also the only side to have beaten Ireland this year, in a rare bright spot in a dreadful year. The Wallabies also beat Italy 26-7 in a scrappy game that showed that at least they can beat teams ranked outside the top 10 in the world. This week Michael Cheika’s men will be hoping for a miracle against England to end the year on a good note. 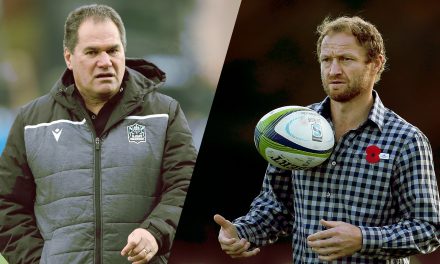 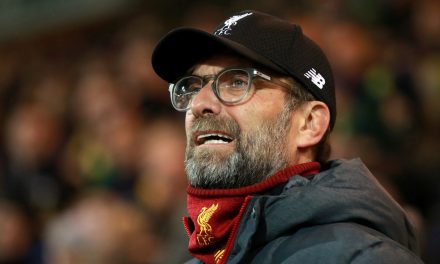 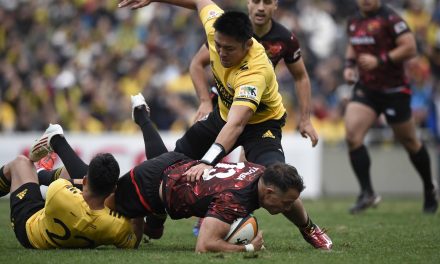 Top League to continue clashing with Super Rugby in 2021