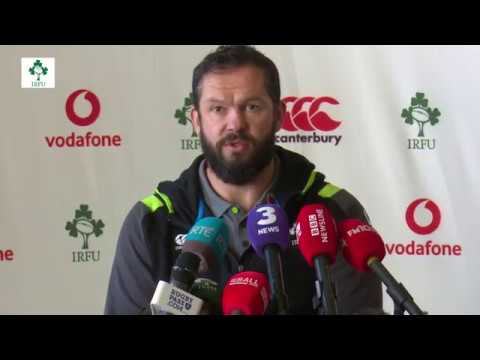 It was no surprise that Joe Schmidt announced he was leaving his post as Irish coach after the 2019 Rugby World Cup. This is bad news for Ireland but hopefully, it’s not too disruptive as Andy Farrell will be taking on the job late next year.

Joe Schmidt commented “I have decided to finish coaching and will prioritise family commitments after the RWC in 2019.

I feel that Irish rugby is in good hands. The management and players have been incredible to work with and the tremendous support we have had, particularly at home in the Aviva, but where ever we have travelled has been uplifting.

Thank you to the IRFU for their support and patience and thanks also to so many people who have adopted my family and me, making us feel part of the community here in Ireland.

There are some inspiring challenges over the next 11 months so there’s plenty of motivation for me to continue working hard, alongside the other management staff, so that the team can be as competitive as possible.”

Andy Farrell commented, “It is a privilege to be considered for such a prestigious role. I have learned a lot from Joe over the past few seasons and I will continue to learn from him over the next year as the coaching group and players focus on competing in two huge tournaments in 2019.”

Joe Schmidt commented,”The coaches have been fantastic to work with and Andy has made a big impact since coming into the group. His ability to lead and his understanding of the game will ensure that the group will continue to move forward.” 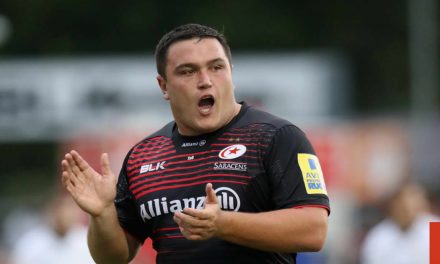 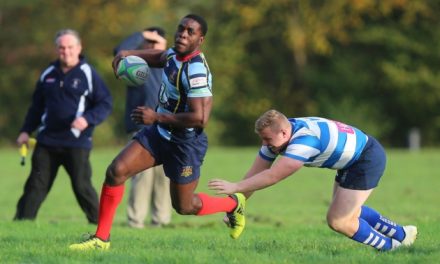