The end of an era: what next for All Blacks after Steve Hansen? | Sport | The Guardian 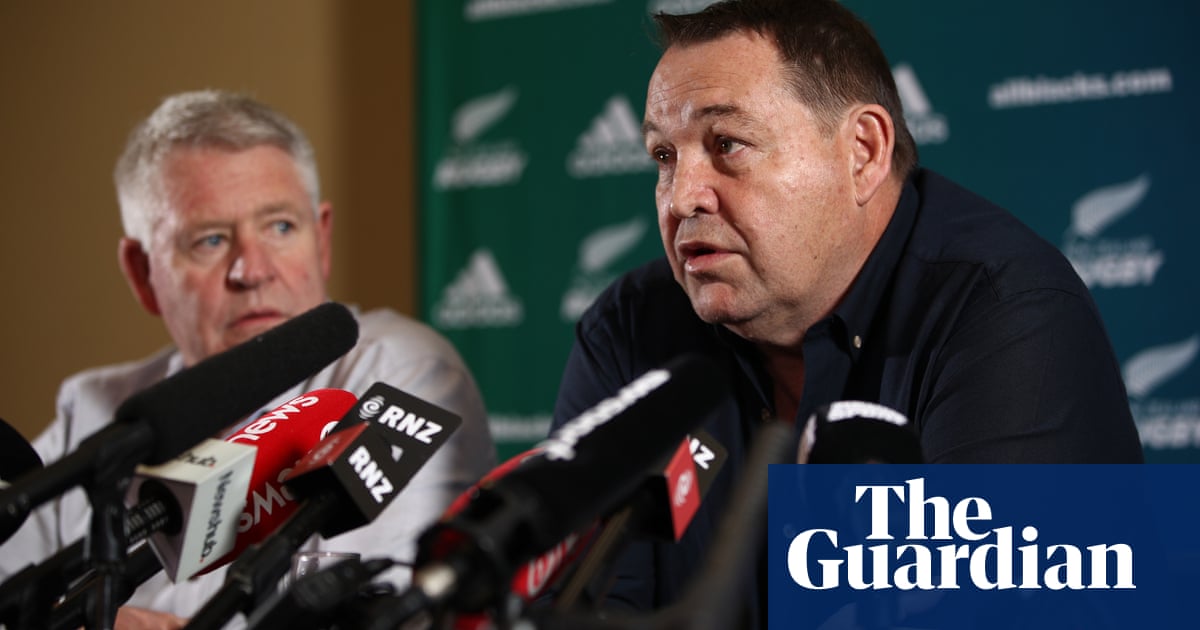 The impending departure of All Blacks coach Steve Hansen may mark the end of an era in more ways than one.

Hansen, 59, announced his intention to step down as All Blacks coach after the World Cup in Japan next year, saying it was time the world champions had “a fresh pair of eyes.”

He would love to coach the All Blacks for the rest of his life, but he has been part of the team’s coaching staff as head coach or assistant coach since 2004, which is several lifetimes for an international rugby coach.

Many rugby followers probably believe a drover’s dog could coach the All Blacks, but the pressure on this iconic team to win is like no other in world sport let alone world rugby.

And it looks as if it will become increasingly difficult for the All Blacks to maintain their dominance at next year’s World Cup and beyond.

The financial might of European club rugby is beginning to have the kind of negative impact on New Zealand that it has had on Australia.

The player drain to Europe has undermined Australian rugby at Super Rugby and Wallabies level and now New Zealand is starting to lose All Blacks in the prime of their careers.

If the player drain turns into a flood after the World Cup, it could have a detrimental effect on New Zealand’s Super Rugby teams and the All Blacks. It is only a country of four million after all.

I am sure Hansen would relish the challenge, but the All Blacks may need a new approach to keep themselves at the top of the world rugby tree.

When Hansen steps down he would have been All Blacks head coach for eight years after succeeding Graham Henry in 2012, but he nearly did not get there.

Ironically, the All Blacks coaching staff of Henry and assistants Hansen and Wayne Smith was almost sacked after their shock quarter-final exit at the 2007 World Cup in France, but New Zealand rugby kept the faith.

Henry, Hansen and Smith guided the All Blacks to victory at the 2011 World Cup in New Zealand, Henry stating that he could “now die in peace.”

Hansen then took the All Blacks to a whole new level in 2015 with their speed, skill and strategic superiority, an achievement which denied Michael Cheika’s Wallabies an improbable World Cup triumph.

The All Blacks have lost only eight of 96 Tests under Hansen, an incomparable record, but they appear to have plateaued. They are still the best team in the world, but will face a monumental challenge from Ireland at the World Cup. Other nations such as England and South Africa have also improved since the last tournament.

The word from across the Tasman is that New Zealand were looking at extending Hansen’s contract until the All Blacks displayed some uncharacteristic vulnerability towards the end of this year – a loss to the Springboks in the Rugby Championship, an unconvincing win against England at Twickenham and defeat at the hands of the Irish in Dublin.

Did these results influence New Zealand and Hansen to reconsider the future direction of the All Blacks? Is this why the All Blacks need “a fresh pair of eyes?” And whose eyes might they be?

With Ireland’s New Zealand-born coach Joe Schmidt taking a break from coaching after the World Cup, the way seems clear for Hansen’s assistant Ian Foster to take over, although the Crusaders’ Super Rugby-winning coach Scott Robertson would be a compelling candidate.

Whoever is appointed All Blacks coach it will be an orderly transition, something Australian rugby could only gaze upon enviously.

The last All Blacks coach to be sacked was John Mitchell after New Zealand’s upset loss to the Wallabies in the semi-final of the 2003 World Cup. Since then the All Blacks have only had two head coaches – Henry and Hansen.

Conversely, the Wallabies have had five coaches in the same period – Eddie Jones, John Connolly, Robbie Deans, Ewen McKenzie and Cheika – and commentators and fans are calling for Cheika’s head after the team’s worst season since 1958.

Hansen has a rare opportunity to depart on his terms with a record that may never be bettered. If the All Blacks win the World Cup next year, they will become the first team to win the tournament three times in a row (four overall) and Hansen will become the first head coach to win it twice.

Whatever happens it will be the end of an era. 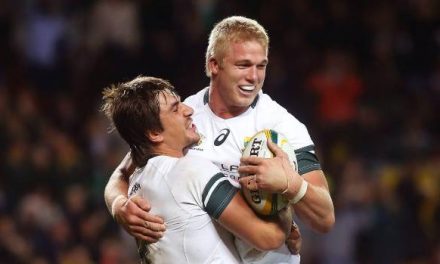 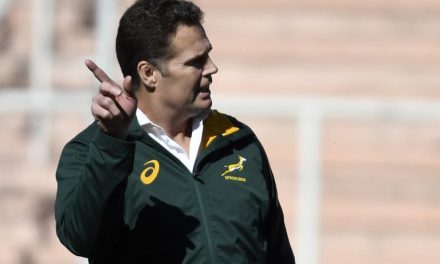 Wallabies and Springboks bank on changing of the guard 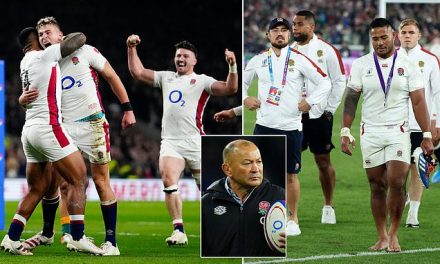