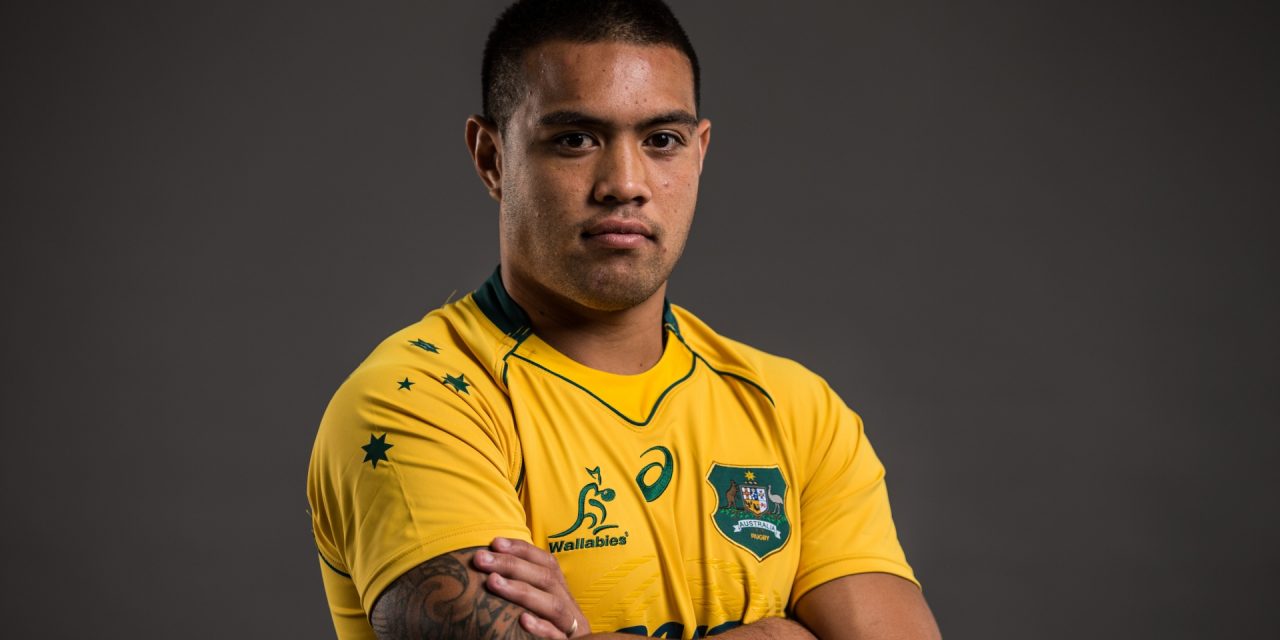 Last week the club announced that All Black Nehe Milner-Skudder and Springbok lock Eben Etzebeth would be moving to the south of France..

Midi Olympique reported that Paia’aua will move to the club in 2019, with Boudjellal seeing attributes of Matt Giteau in him.

Now those rumours have been confirmed Rugby.com.au with the player set to move at the end of the Super Rugby season.

The money on offer is said to have been the deciding factor behind the move, and it leave the Reds short of depth following Quade Cooper’s departure to Melbourne.

Paia’aua was drafted into the Wallabies squad for a game with the Barbarians in Sydney in October 2017, but hasn’t been part of Michael Cheika’s plans since with Bernard Foley, Kurtley Beale, Matt Toomua and Reece Hodge ahead of him in the pecking order when it comes to the 10 and 12 jerseys.

Paia’aua will link up in the backline with Milner-Skudder. who’s joined on a three-year deal

Milner-Skudder has played 13 tests for the All Blacks since bursting onto the scene in 2015. He starred during the All Blacks’ run to their second consecutive Rugby World Cup but has been unlucky with injury in recent times after undergoing two shoulder surgeries.

Toulon’s other big signing, Eben Etzebeth, has made 75 appearances for the Springboks since 2012 and has represented the Stormers in Super Rugby over 50 times. 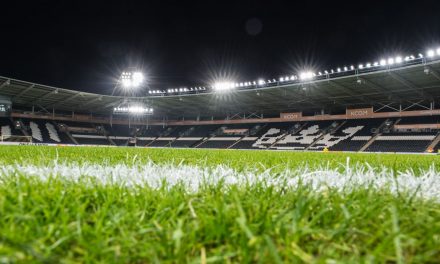 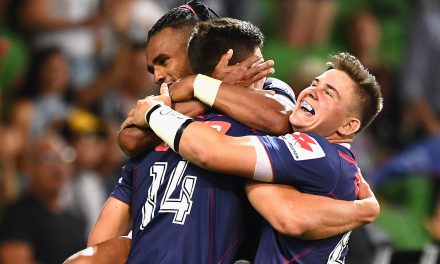 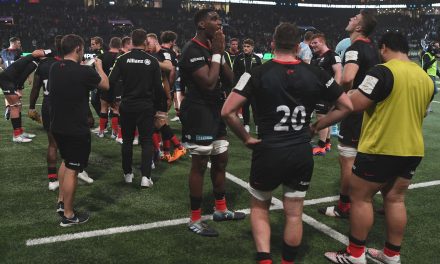