Australia vs Springboks at Emirates Airline Park in 2019 | Comaro Chronicle 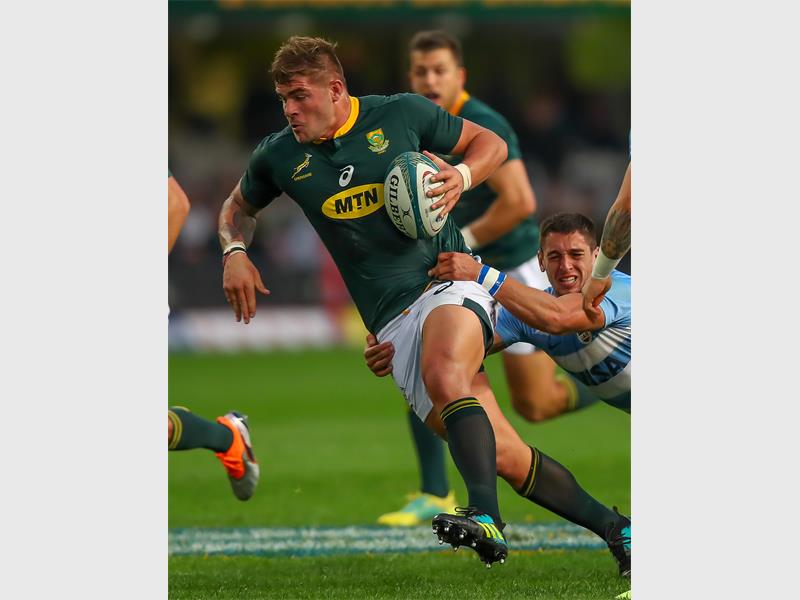 The news is out. Australia is coming to Emirates Airline Park in 2019 to face the Springboks on July 20. This will be the first time since 2008 that the Wallabies will be in action in Johannesburg.

Edgar Rathbone, managing director of EPS (Pty) Ltd, was delighted with the announcement made by the SA Rugby. “We are very excited about the news that we will be hosting a Springbok test against Australia next year. We hope that we can play our part in preparing our team for the 2019 World Cup.”

SA Rugby confirmed that the Springboks will play their only two home Tests in 2019 in Johannesburg and Pretoria, with the opening round of a shortened Castle Lager Rugby Championship taking place on Saturday at Emirates Airline Park against Australia, while an additional Test against Argentina on August 17 will be played at Loftus Versfeld.

Due to next year’s Rugby World Cup in Japan, South Africa, Argentina, Australia and New Zealand are scheduled to play in a condensed Caste Lager Rugby Championship. The clash against the Pumas in Pretoria does not form part of the competition and takes place on the same day as a second Bledisloe Cup clash between the Wallabies and All Blacks.

Vodacom Super Rugby kicks off on the weekend of February 16 and will run interrupted until the final on July 6, which means no Castle Lager Incoming Tour will take place in the Rugby World Cup (RWC) year.

Details on ticket prices for Emirates Airline Park will be announced later.

Get regular news updates sent directly to your inbox: Newsletter-Signup 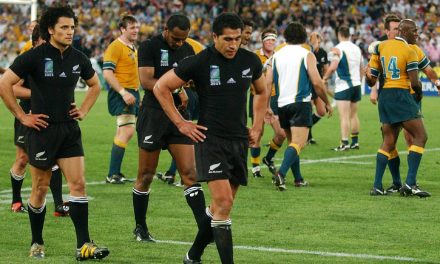 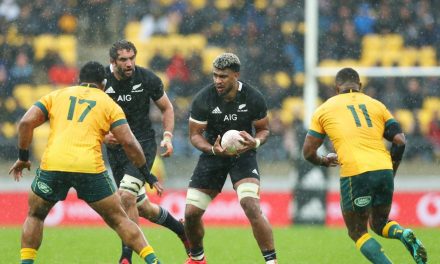 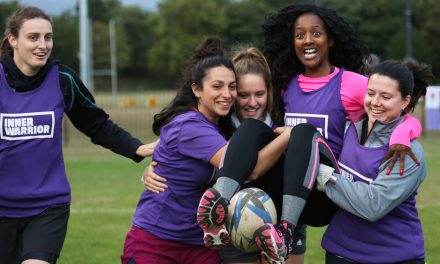