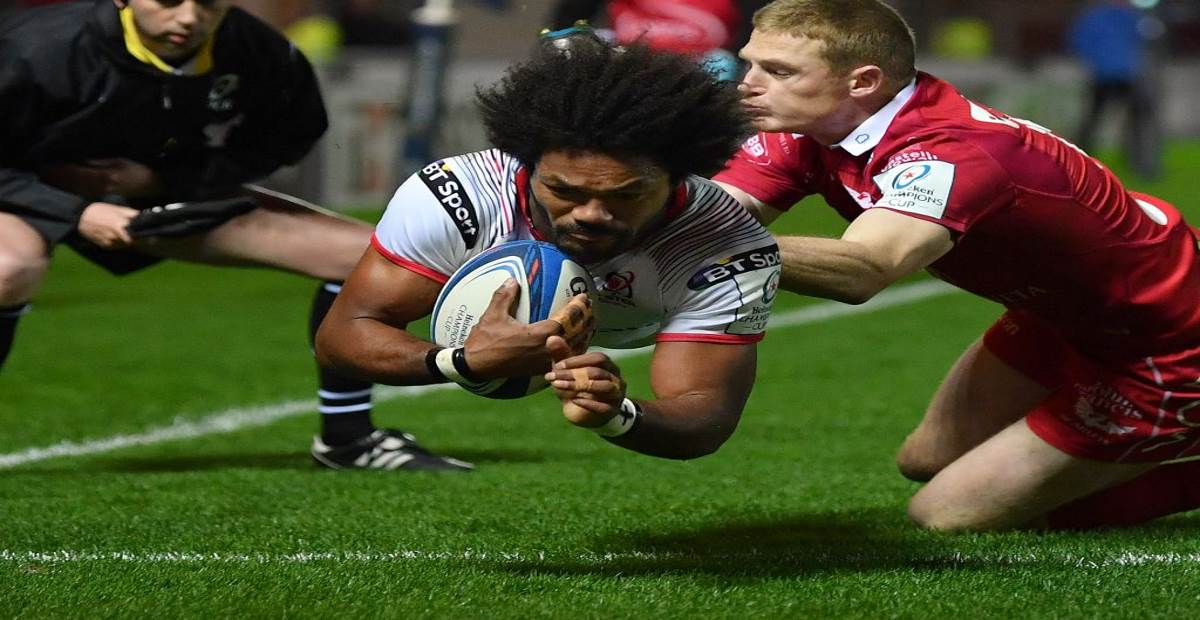 Scarlets have not won a European game in Belfast since 2007 and look unlikely to repeat last season’s achievement of reaching the Champions Cup semi-finals.

Flanker Sean Reidy has cleared the return to play protocols to retain his place in the side that won at Llanelli last week.

Wales lock Jake Ball returns for Scarlets after suffering a head injury in the Pro14 defeat against Glasgow almost two weeks ago so Lewis Rawlins switches to the back-row to cover for injured flanker James Davies.

Prop Rob Evans and centre Keiron Fonotia have also been ruled out with Wales duo Hadleigh Parkes and Wyn Jones both starting.

Full-back Leigh Halfpenny is still missing with a head injury suffered while playing against Australia on 10 November while Blade Thomson, Josh Macleod and Aaron Shingler also remain on the sidelines.

Ulster head coach Dan McFarland has retained the same match-day squad that he used in round three with number eight Nick Timoney held on the bench after he impressed as a first-half replacement for Reidy at Parc y Scarlets.

Second row Ian Nagle is nursing a rib injury and the loan signing from Leinster will not be risked for Friday’s fixture. 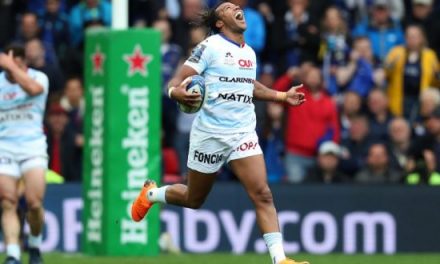 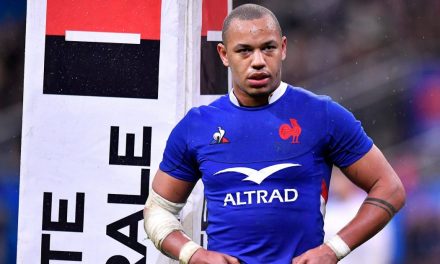 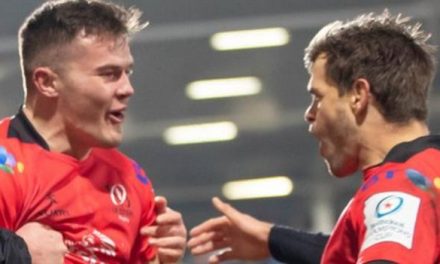 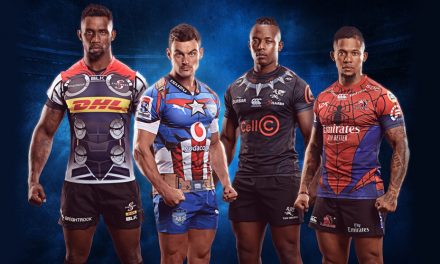