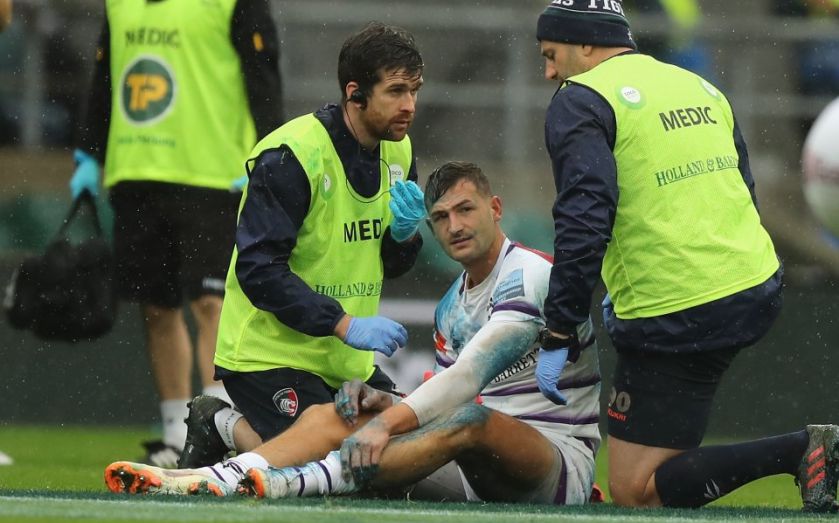 It’s almost a year since the Rugby Football Union released an eight-point action plan to tackle the increasing severity of injuries in professional rugby, but the size of their task remains daunting.

Injuries are an unfortunate side-effect of the sport, however, an annual report released on Wednesday by the RFU, Premiership Rugby and Rugby Players’ Association has shown a worrying trend.

Analysis of injuries from the 2017-18 season revealed the average lay-off time for a player has increased to 37 days – the highest level since the data was first recorded in 2002.

Concussion is a hot topic at the moment in rugby, with an attempt to clamp down on high tackles much-debated. But despite the increased awareness, concussion remained the most common problem last season, accounting for 20 per cent of the total injuries at a rate of almost one per game.

Like the total number of overall injuries, concussion saw a reduction in incidents from the previous season, but the average length of time players were absent for did increase.

With such an issue it’s unsurprising that English rugby’s leading officials have called for a re-evaluation of the way the laws of the game are designed and applied.

“We need to work with World Rugby to think about the future of the game and how we can innovatively design laws to keep the central characteristics of rugby where we want them to be whilst minimising injury risk,” says Simon Kemp, RFU’s medical services director.

“We’ve already started to look at the tackle with concussion and height but we need to progress that work with World Rugby, who are responsible for law design.”

Around 52 per cent of match injuries were associated with the tackle, but surprisingly more of those were suffered by the tackler, including twice as many concussions compared with the ball carrier.

One of the measures being taken to reduce contact injuries is the trialling of a lower legal tackle height in the Championship Cup, but at the season’s halfway stage it is premature to draw any conclusions.

Officials have also called for stricter sanctions on high tackles in a bid to discourage them.

“You are three times more likely to see a card for a deliberate knock-on than for a high tackle,” Kemp explains. “We and World Rugby don’t believe that the sanction in terms of yellow and red cards alone occurs frequently enough to change player behaviour.”

Another shocking revelation from the report was that the burden of training injuries suffered by players on England duty was more than five times greater than the domestic average. RFU interim chief executive Nigel Melville admits it’s an area of concern.

“We recognise the problem and discussed it at the Professional Game Board,” says Melville. “We are looking at how to manage the transition of players from club to international rugby because it requires players to train at a greater intensity.”

While it will take time for law designs to be amended, the avoidance of training injuries is a much more realistic short-term ambition.

Rugby chiefs insist training injuries could be reduced by improving analysis of players’ training loads and their transition to national set-ups by ensuring all parties use the same data and technology to assess them.

Going forward World Rugby will collect similar injury data from all of the world’s leading rugby competitions for the first time this year.

In 12 months it is hoped it will be possible to assess injury trends across the globe and the governing body will finally be able to tackle the injury crisis head on. 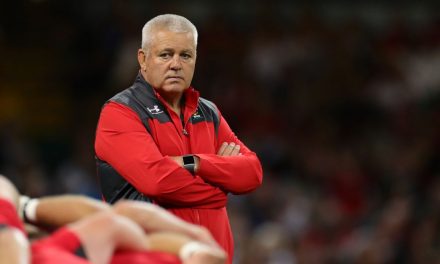 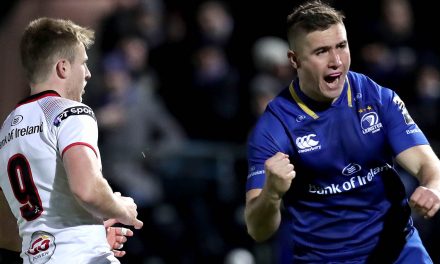 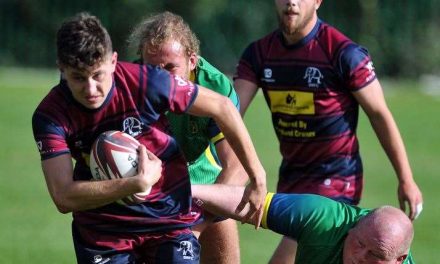 RUGBY UNION: Back home to collect the points in opener