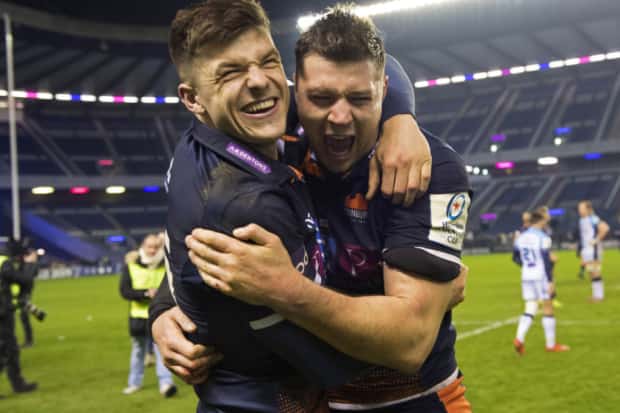 East London completed a hat-trick of wins this season over District Line rivals Barking with a 26-5 home victory in London Three Essex.

The hosts exerted all the early pressure, before fly-half Ryan Billinghurst opened the scoring with a penalty on 11 minutes and two minutes later had the game’s first try.

A fine move across the backs saw outside centre Kevin O’Donoghue break and then offload the perfect pass for right wing Nick Finch to speed away under the posts, with Billinghurst converting.

Barking scored a try on 24 minutes which was not converted, before Billinghurst extended the home lead on 38 minutes with a penalty to make it 13-5 at the break.

East London began the second half as they ended the first as the home pack continued to make ground at will, while in defence they disrupted Barking’s play and allowed them only crumbs of possession.

Billinghurst added another penalty on 35 minutes and by now frustration was creeping into Barking’s game.

The visitors had a player sin-binned on 67 minutes and East London took advantage.

Outside centre O’Donoghue ran a fine diagonal line, bumping off two attempted tackles to score right of the posts with Billinghurst converting.

Replacement forward Ben Stern was harshly adjudged by the referee to have offended and was yellow carded and was soon followed by a second Barking player in the sin bin.

Billinghurst added a penalty at the death to complete six from six kicks on the day.

Head coach Eddie Gooby: “It was a tough local derby, but it was good to get back to well deserved winning ways after three recent defeats.

“All the team put in a great shift, but our front five were awesome both in attack and defence.”

The result moved East London up to fourth in the table before an away fixture at Maldon on Saturday.

The win over Barking was the second in the league, with a victory also in the Essex Intermediate Cup this season.

*East London thirds were beaten 36-5 at home to Ongar in Shepherd Neame Essex Merit Five, with Simon Leke scoring the only try for the hosts in the second half. 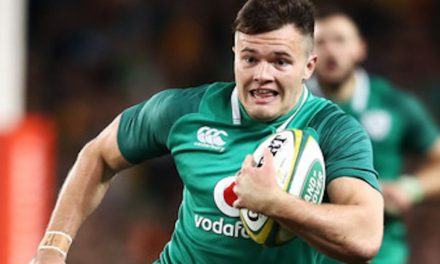 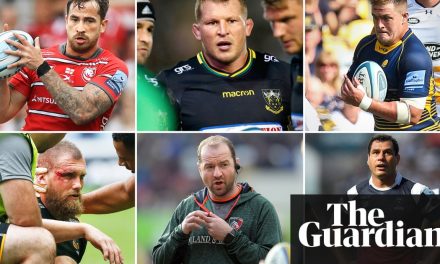 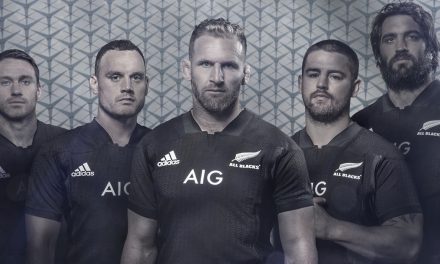