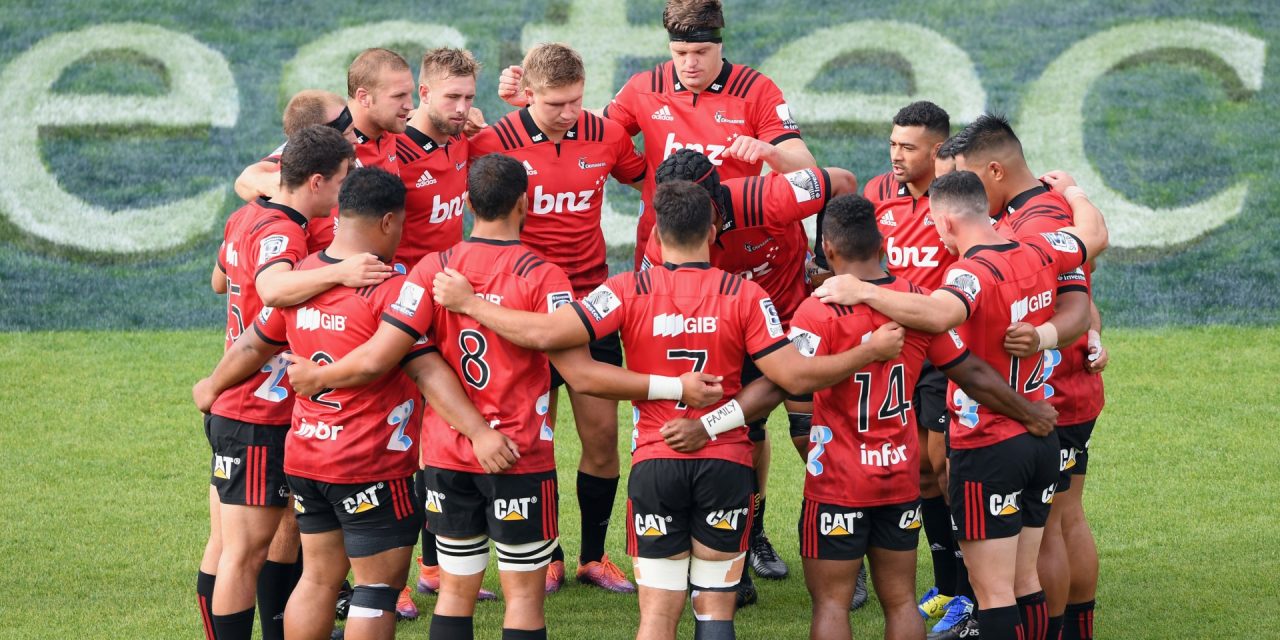 The Crusaders will try to evoke the spirit of their extraordinary Super Rugby campaign in 2011 when they return to the field against the Waratahs on Saturday.

Captain Sam Whitelock said his team are still coming to terms with last Friday’s terror attack on Christchurch in which a gunman claimed 50 lives at two mosques.

Their scheduled match against the Highlanders the following day was abandoned after distraught players were consulted and Whitelock said their preparation for the match in Sydney had a surreal feel to it.

He compared it to their reaction in the immediate aftermath of another tragedy, the devastating earthquake of February 2011 that killed 185 people in Christchurch.

After that team abandoned their next game, they embarked on a remarkable campaign in which they played every game outside Christchurch before losing the final to the Queensland Reds.

“A few of us older boys have been putting some thoughts and feelings across to try and help everyone out,” said veteran All Blacks lock Whitelock, who was in the 2011 team.

“It’s been a great week to really get the boys tight and to make sure they’re in a good space to go out and perform this weekend.”

It will be Whitelock’s first appearance of the year for the unbeaten competition leaders after an extended off-season break.

He was thankful to have captaincy duties to perform this week, taking his mind off last week’s horror.

“Once I’ve talked about it, I can look at the rugby stuff but everyone’s got different emotions,” he said.

“It’s about making sure you’re aware of that and if you recognise someone’s probably feeling a bit down, get alongside them, help them out.”

Crusaders coach Scott Robertson has called for patience in the debate over changing his team’s name, saying any decision should wait until a degree of calm returns to Christchurch.

Before flying to Sydney for Saturday’s match against the Waratahs, he fielded questions about the appropriateness of the club’s name in the wake of last week’s attack on two Christchurch mosques which claimed 50 lives.

Agitation arose after it was pointed out that historically the Crusades were a series of religious and political wars between Christians and Muslims in the 11th and 13th centuries.

Crusaders management said they will consult Muslim leaders and others in the community before determining if a change is merited.

That stance drew backing from the New Zealand government.

However, Robertson is irritated the topic has encroached on the news narrative at a sensitive time.

“If you make a call now, with the way everyone’s feeling, is that the right thing? We don’t think so,” he said.

“We will do the right thing at the right time. Do you understand and respect that?”

Veteran All Black Whitelock believed the Muslim community won’t want to be fielding questions about a sports team’s name in the wake of such a devastating event.

Like Robertson, he said he hadn’t thought about the issue.

“In time those questions will be asked. It’ll be a good discussion with anyone that needs to be in there. Opinions will be heard but the right time’s not now,” Whitelock said. 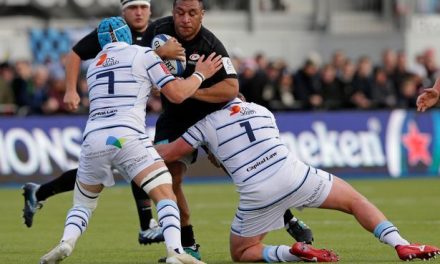 What you didn’t see: The pain behind Ardie Savea’s crucial play that saved All Blacks from defeat 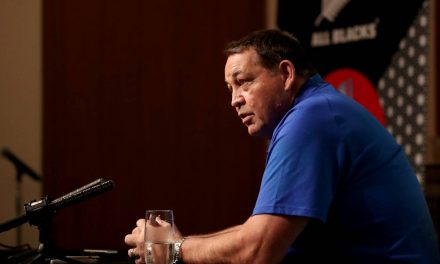