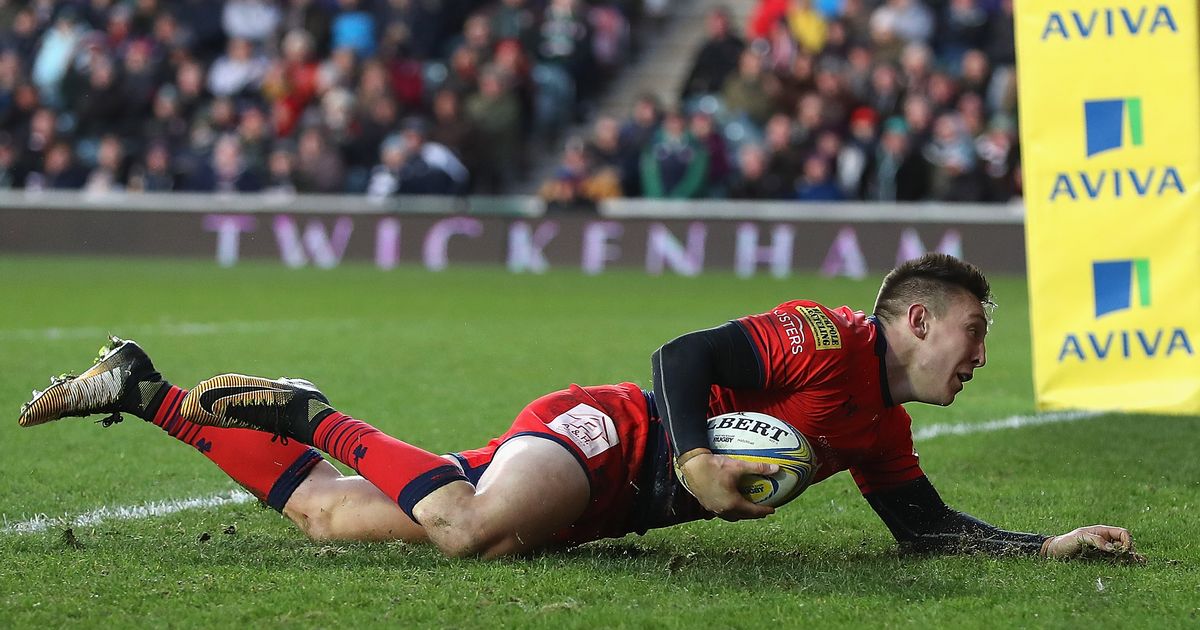 With Wales bemoaning missed chances against the All Blacks in Cardiff on Saturday evening, some 150 miles away at Leicester Tigers, a 22-year-old Swansea-born wing was taking those opportunities coming his way.

And in the process Josh Adams has become the talk of English rugby after another stunning performance in the Aviva Premiership.

The former Scarlets Academy product only made his Premiership debut for Worcester Warriors in September 2016 against Bath and in the intervening 14 months has become a firm first team fixture at Sixways with an ability to slot in at full-back and wing.

His director of rugby Gary Gold, back in March, was declared former Wales Under-20s cap Adams was ready to step up to Warren Gatland’s squad, and that was before a stunning couple of weeks for the player, who was sent out on loan spells to Cinderford and Nottingham before nailing down a first team spot at Worcester.

And on the weekend Adams continued where he left off against Northampton Saints with two of the Warriors’ five tries to collect maximum points and their first win at Leicester in 122 years of trying.

Adams, who is already on the Aviva Premiership try of the month short list for his touchdown against Northampton Saints, put in another contender against Leicester with a brilliant solo effort that saw him waltz and side-step his way to the line.

“It was nice to score two tries but if it wasn’t for the forwards getting that front foot ball it wouldn’t open up holes for us in the back line, so I’m happy with that,” said Adams afterwards. 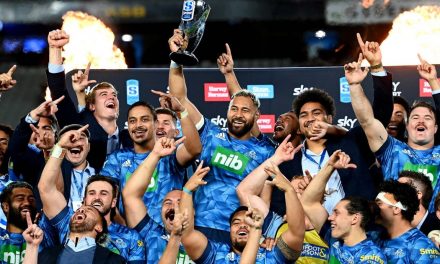 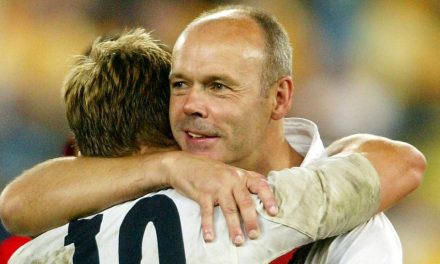 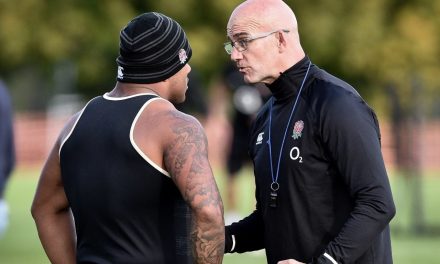