Josh Navidi is set to be picked ahead of Justin Tipuric at openside for Wales’ clash against the All Blacks on Saturday.

Tipuric has been deemed fit for the match squad but will only be among the replacements when Wales take the field against the world champions.

Navidi, who impressed against Australia in the opening game of the autumn, is likely to play alongside Taulupe Faletau and Aaron Shingler, who looks to have beaten Dan Lydiate to the number six jersey.

Tipuric has missed the opening two matches with a thigh injury and it seems the selectors have opted against starting him because of his lack of rugby over the past month.

Scott Williams is the man set to partner Owen Williams in the centre at 13, with Jamie Roberts winning a place on the bench following his late call-up to the squad after injury to Jonathan Davies.

Dan Biggar and Rhys Webb are expected to get the nod at half back ahead of Rhys Priestland and Gareth Davies, while the back three is as expected, with Hallam Amos and Steff Evans playing alongside full-back Leigh Halfpenny.

The rest of the pack pretty much picks itself right now, with Rob Evans, Ken Owens, Tomas Francis, Jake Ball and Alun Wyn Jones making up the front five.

Warren Gatland is not scheduled to confirm his selection until Thursday morning and there may yet be changes to the expected 23 depending on fitness.

In the event of a tie in the Pro14 semi today, this is what happens 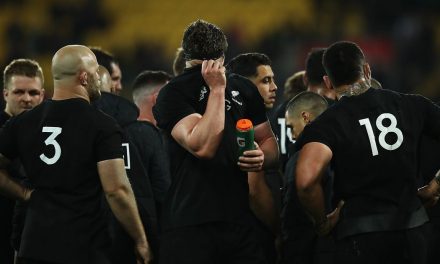 All Blacks limp to victory over France 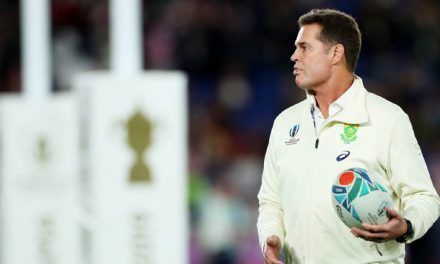