Scarlets closed the gap on table-toppers Leinster with an impressive 26-8 win over Glasgow.

Finn Russell and Leigh Halfpenny missed two kicks apiece in the first half before Rhys Patchell shrugged off some weak tackling to open the scoring.

Halfpenny was back on target in the second half, with Gareth Davies’ interception try stretching the lead.

Glasgow pulled one back through Henry Pyrgos, before Patchell added his second of the afternoon.

Russell had the chance to put the visitors 6-0 ahead in the first 20 minutes, but was uncharacteristically off target, as was Halfpenny who kicked seven from eight against La Rochelle last week.

Patchell burst through the Glasgow defence to open the scoring just before the half hour mark. Halfpenny missed the conversion, but normal service was resumed with a penalty soon after.

Russell turned down two penalties, including one under the posts, in the final stages of the first half, but Scarlets’ defensive scrum held strong.

Russell, who will join French side Racing 92 next season, was substituted for Peter Horne at the break after a first half he will want to forget.

Horne made no mistake with his first penalty attempt, but succumbed to the kicker’s curse with two wayward kicks soon after.

Scarlets’ more experienced front row continued to dominate in the second half, earning a penalty which Halfpenny kicked to extend their lead.

Davies recreated his Six Nations try against Scotland when he latched onto a loose pass to run the length of the field to beat covering defender DTH van der Merwe in the corner.

Glasgow got themselves back in the game on the hour when Horne picked up quickly and offloaded to fellow replacement Pyrgos to cross over.

Patchell bagged his second in the final minutes after some good handling by James Davies. 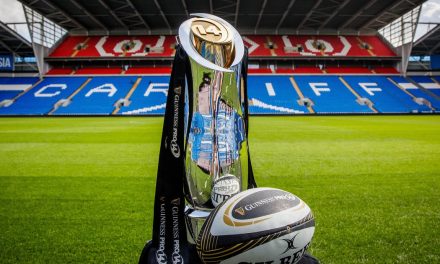 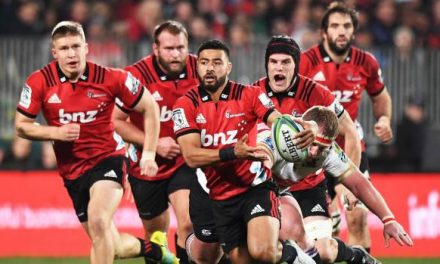 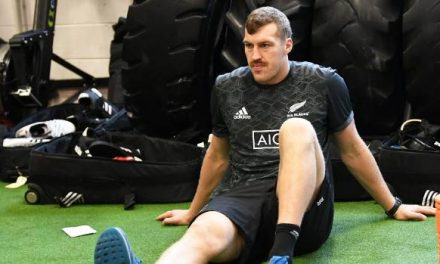 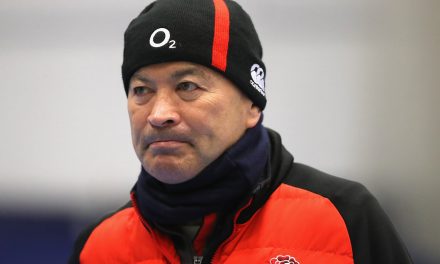