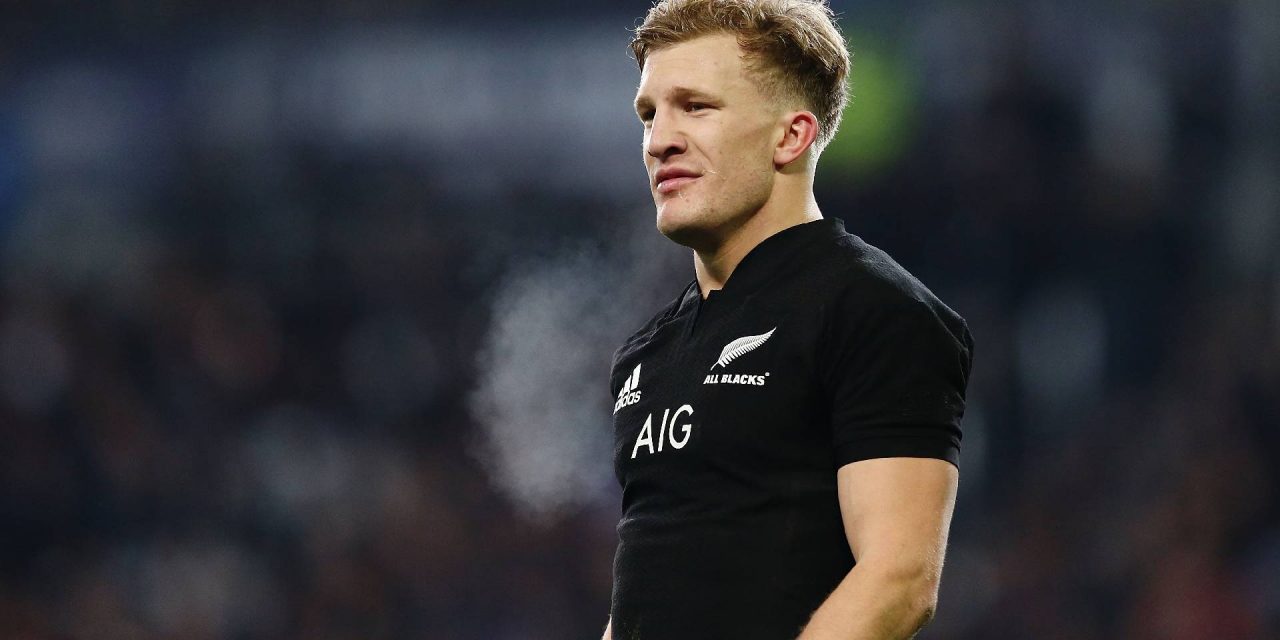 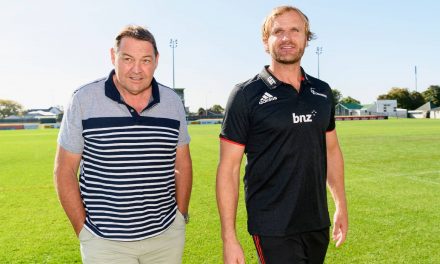 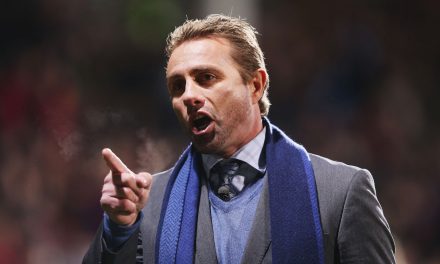 How to livestream South Africa vs the All Blacks