Last night’s 31-all draw in Dunedin thrilled many New Zealand fans until All Black fullback Ben Smith went down with what looked like a serious knee injury with just five minutes to go in the match.

Smith fell awkwardly into a tackle after losing his footing on the surface, before being bent backward into a compromising position. His reaction gave no relief as he displayed his discomfort.

not good to see Ben Smith go off injured like that. We can only hope he isnt too badly injured. Fingers crossed. #HIGvCHI #WorldCupYear

Ben Smith – what a player. So crucial in every team he plays for. Hoping he’s OK. ?? #HIGvCHI #WorldCupwatch

After the match head coach Aaron Mauger was aware of a cut to his chin in the collision with Jacobson but believed Smith suffered a hamstring strain.

“He’s got a hamstring strain, and also got a laceration on his chin, so he’s just getting stitched up at the moment,” a disappointed Mauger told RugbyPass.

“We’ll know a bit more in the next couple of days.”

The scare comes after dual first-five fullback Damian McKenzie ruptured his ACL a few weeks, ruling him out of the World Cup and leaving the All Blacks short on depth in two key positions. A serious injury to Smith would all but cause a crisis for the team at fullback, with Jordie Barrett, David Havili and even Will Jordan firming to be starting options.

Smith was influential in building the Highlanders 28-12 lead before a late Chiefs comeback saw the match drawn at 31-all.

Ben Smith interview ahead of Chiefs: 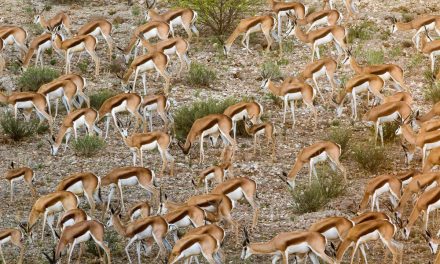 Can you count how many Springboks are travelling together in this mind-boggling wildlife snap? 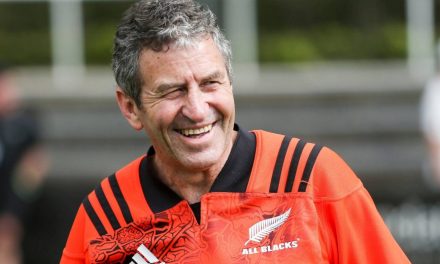 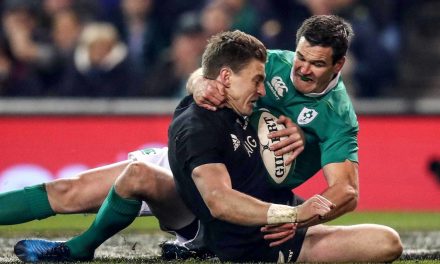